The Galaxy Buds2 Pro wireless headphones have been the icing on the cake of the Unpacked event where Samsung has presented its new generation of folding smartphones, Fold and Flip.

Samsung has downsized of the Galaxy Buds2 Pro compared to the originals, 15% less for measurements of 19.9 mm x 21.6 mm x 18.7 mm and a weight of only 5.5 g. They have an IPX7 waterproof rating, enough to protect them from the occasional rain shower or the sweat generated during a workout. Samsung says that the improvement in ergonomics will help them not to move in them.

The headphones feature a custom bi-directional speaker configuration (tweeter and woofer) that is capable of delivering 24-bit Hi-Fi high fidelity audio. This feature, one of the new features in the version, requires compatible Samsung Galaxy devices that support it with One UI 4 or higher. It also has 360 Audio, with direct multi-channel sound that “follows” your head movements for a more personalized surround sound experience. 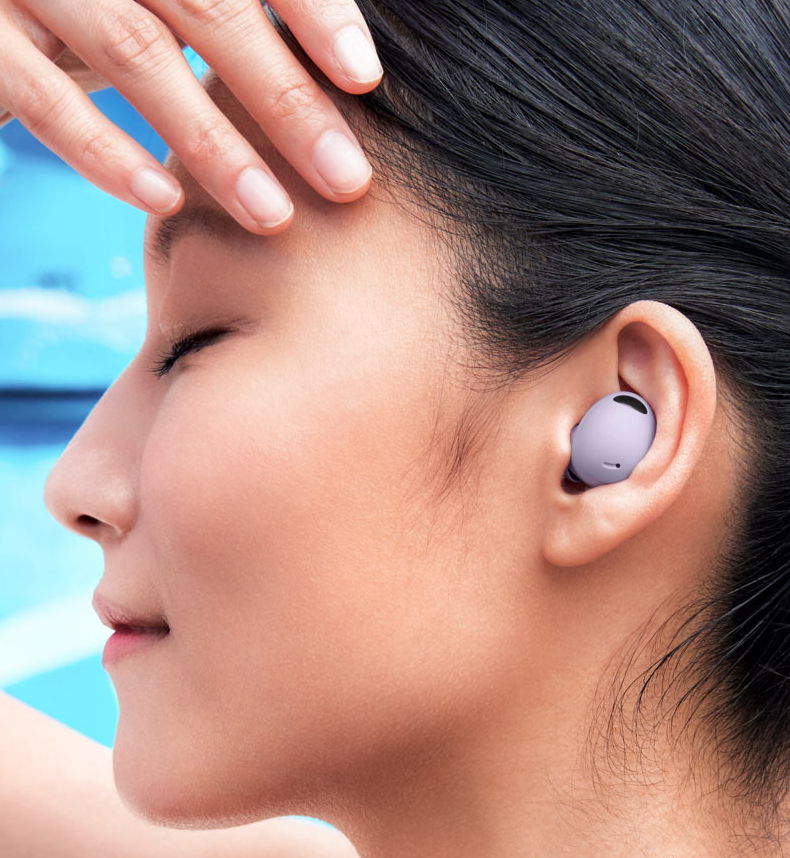 The Galaxy Buds2 Pro have improved the system of active noise cancellation (ANC) by up to 40%, thanks in part to three high SNR microphones. The microphones also allow the headset to be used for voice calls, in a one-touch change of function.

In terms of battery life, up to five hours of music playback with active noise cancellation enabled or up to eight hours with the feature disabled. The typical charging case that they incorporate increases autonomy up to 18 hours with ANC on and 29 hours if not using the active noise cancellation that has become standard in premium wireless earbuds like these. The fast charging system should provide up to an hour of use with a charge of just 5 minutes. 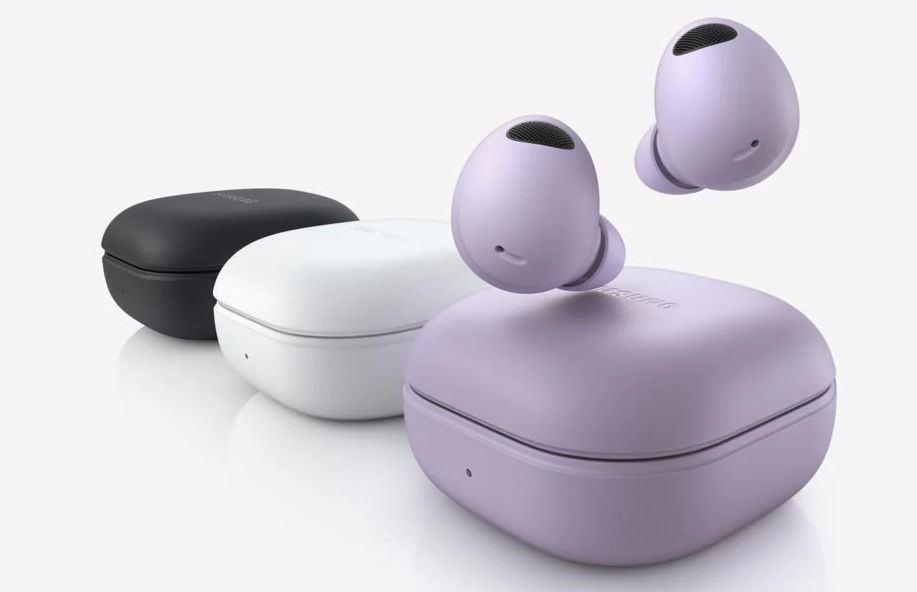 In summary. The Galaxy Buds2 Pro are Samsung’s most compact earbuds to date. More ergonomic and lighter, they will be available from August 26 in three new color finishes, graphite, white and purple. They can now be booked on the Samsung website at a price of €239.

Bitcoin, Ether: this Tesla Model 3 mines up to $ 800 in cryptocurrency per month

Possible prices of the Ryzen 7000 in Spain

What is the hardest Pokémon card to get?