It’s been a few days since Samsung lifted the lid on its Galaxy Z Fold 4 and Galaxy Z Flip 4 foldable smartphones, and early sales numbers show that these new devices are hugely successful.

Despite meager improvements over previous models and even a higher price on the Galaxy Z Flip 4, the two new foldable smartphones from Samsung have been a real hit during the first days of sale, as reported by our Korean colleagues from ZDNet Korea .

Samsung’s foldable smartphones are more popular than the Galaxy S22

In addition to surpassing last year’s sales, the Galaxy Z Fold 4 and Galaxy Z Flip 4 can also boast of having outperforms Samsung’s flagship 2022 series, the Galaxy S22s. Indeed, the latter had sold 127,000 units per day during the same 7-day period, while foldable smartphones are at 138,000.

Samsung recently claimed that foldable phone sales will overtake Galaxy S sales in 2025, so those seem off to a good start. Despite a higher number of pre-orders for foldable smartphones, Samsung always sells more Galaxy S22 in the long term, but that should change soon. The foldable smartphone market is growing, growing more than 300% from 2020 to 2021, according to Samsung data, to a total of more than 10 million shipments last year. 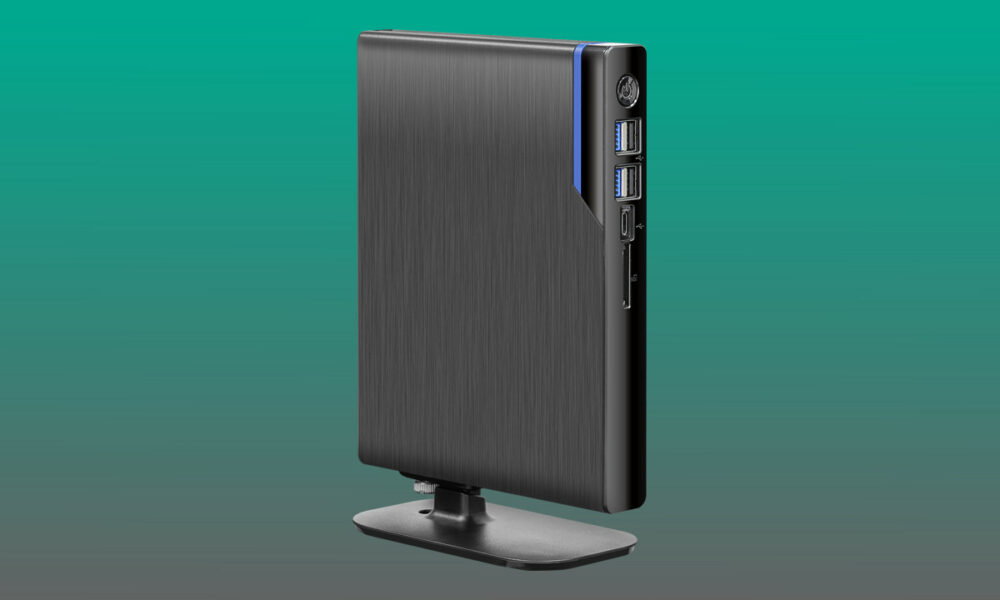 ASRock Mars ADL is a compact computer with Intel processor 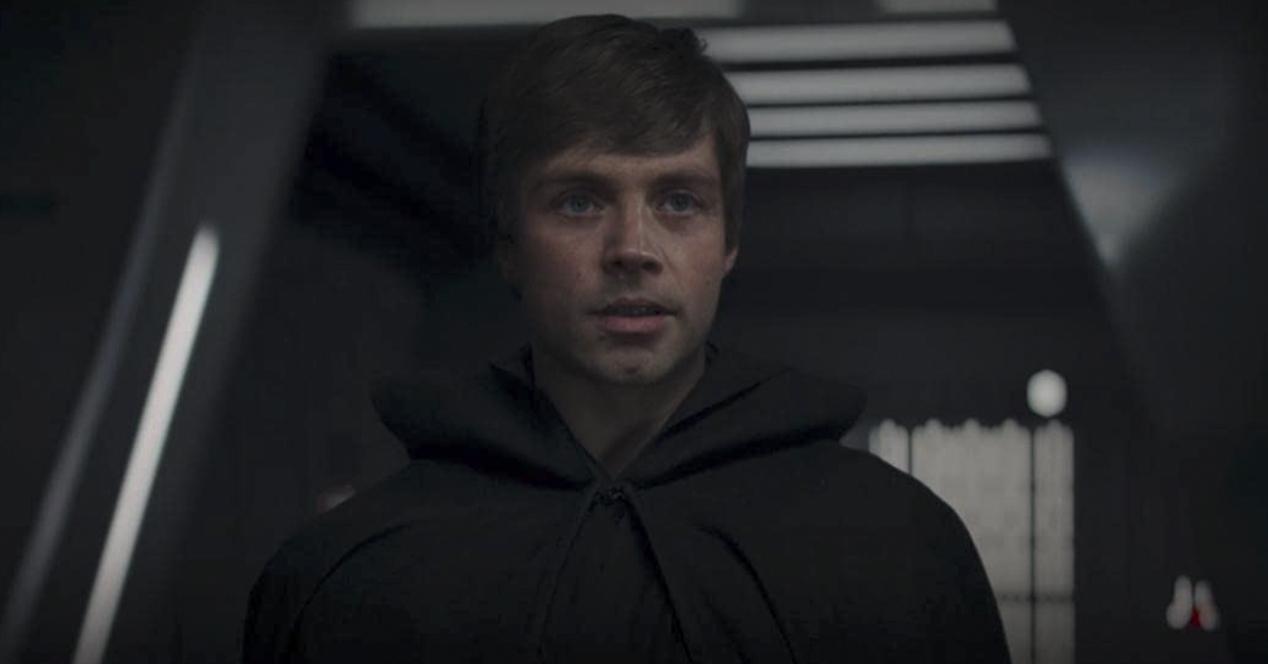 Lucasfilm hires the youtuber creator of The Mandalorian’s Deepfake

pay attention, these gadgets are always ahead