The Huawei P50 finally arrives in Europe on January 12, months after its release. The information was revealed by the firm’s Malaysian Twitter account, while snoopyTech leaker unveiled its price: € 1199. He adds to this the price of the Huawei P50 Pocket, which announces its upcoming availability in our region of the globe.

Presented last summer, the Huawei P50s are long overdue in France. For several months, the Chinese firm did not give no news about it, gradually erasing the hopes of Europeans. Then, at the start, a leak announced that smartphones would finally land on October 21. Missed. It took until January 5 for Huawei to rekindle the flame.

On his Malaysian Twitter account, the manufacturer reveals that the Huawei P50 Pro will be available in the country January 12. Has the firm finally decided to launch its smartphone outside of China? Very likely, although no information yet indicates that Europe will also be entitled to it. If this is not another leak, which comes to us from the leaker @_snoopytech_, which reveals before the hour the price of the flagship.

On the same topic: Official Huawei P50 and P50 Pro – here are the first smartphones under Harmony OS 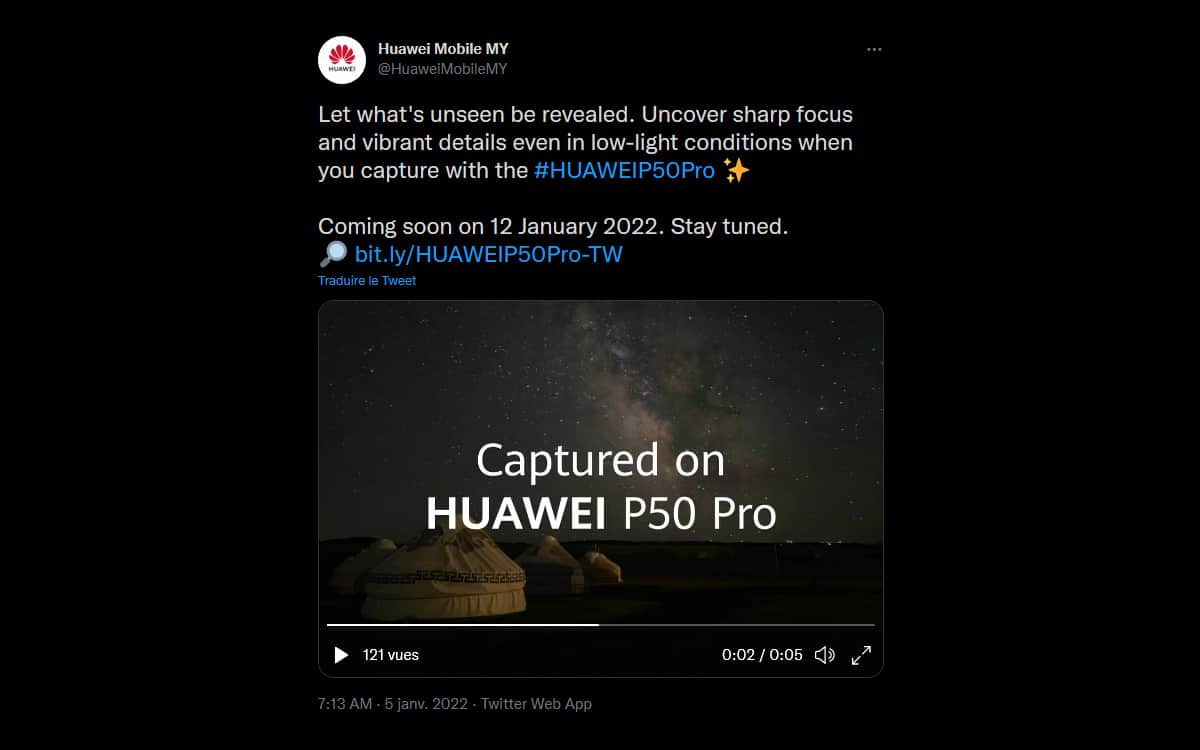 The Huawei P50 arrives in Europe, accompanied by the P50 Pocket?

Indeed, according to the leaker, the Huawei P50 Pro should cost € 1199 in our regions. A relatively significant price given the fact that its predecessor, the Huawei P40 Pro, was marketed at € 999 when it was released. Note that if the smartphone is powered by the Kirin 9000 in China, European users will be entitled to Snapdragon 888. In addition, the latter will not run on HarmonyOS, but of course Android with its EMUI 12 overlay. The new operating system should arrive in 2022.

Finally, @_snoopytech_ does not stop there since it also reveals the price of the Huawei P50 Pocket, the manufacturer’s first flip smartphone unveiled on December 23. This would be available at 1622 €. For the time being, no launch date has been mentioned in France. However, Huawei recently said that an event will be held January 26th. The opportunity may be to officially announce the arrival of the smartphone. 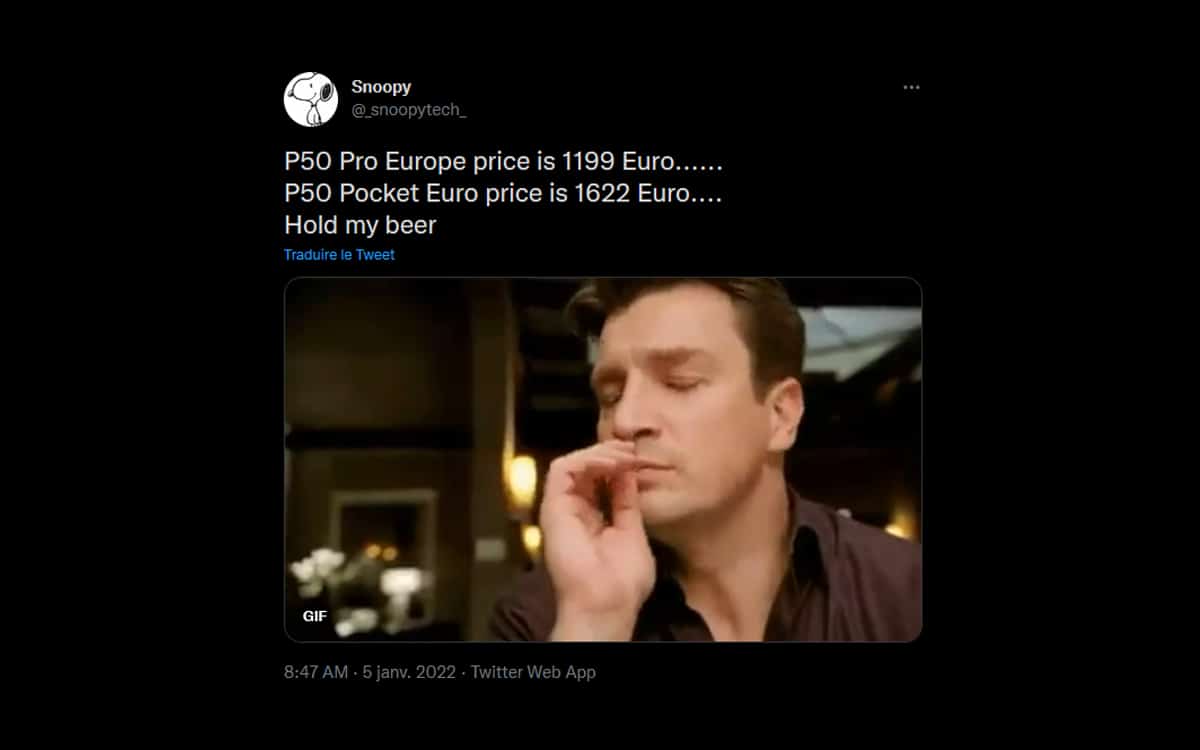