If The Last of Us games are marked by raw, visceral and omnipresent violence, this will not really be the case with the HBO series. In any case, this was explained by Neil Druckmann, director and screenwriter of the games, in a recent interview.

As you know, one of the most popular video game licenses of the past ten years is due to land soon on the small screen. And yes, The Last Of Us will pass by the TV series boxunder the banner of the cult American channel HBO.

With 15 million cumulative views on the first official trailer released in early December 2022, the show is on track to experience similar success to that of House of The Dragon. For American viewers, the wait will not be long since the series The Last of Us will arrive on January 15, 2023 on HBO Max.

In France, on the other hand, the question is still not settled, even if several elements suggest that a broadcasting agreement with Amazon Prime Video will be signed. While waiting for the big premiere of the show, the actors, producers, directors and screenwriters follow up interviews to promote the series.

The opportunity to discuss in particular the differences with the game, the treatment of the characters, the sets, the story or the place that violence will occupy in the series. If you’ve ever played one of The Last of Us games, you know that the teams at Naughty Dog have made a point of delivering a world of extreme violence, with brutal, gory and visceral clashes.

As the director of the games and co-writer of the series Neil Druckmann specifies in the columns of the magazine SFX, this omnipresence of violence was essential to allow players to slip into the shoes of Joel and Ellie. For the series, on the other hand, it was necessary to adopt a different approach.

“We needed a certain amount of action and violence as full-fledged mechanics so you could connect with Joel and feel his emotions. But that kind of thing doesn’t exist in passive media. Very early in the writing, one of the things I liked the most to hear from Craig Mazin and HBO was: Let’s cut out all the violence except what’s essential”. explains the artistic director of the games.

He concludes : “This allowed the violence to have even more of an impact than in the game, because when you stick to showing the threat and see the reaction of the characters to that threat, it makes it even more more frightening. So when we reveal the infected as the Clickers, you really understand what caused the extinction of humanity and why everyone is afraid of it”.

As you will have understood, the series The Last of Us will not pay as much in graphic violence as video games. In return, we suspect that the show will exploit other narrative springs to depict all the brutality of this world eaten away by the cordyceps epidemic. 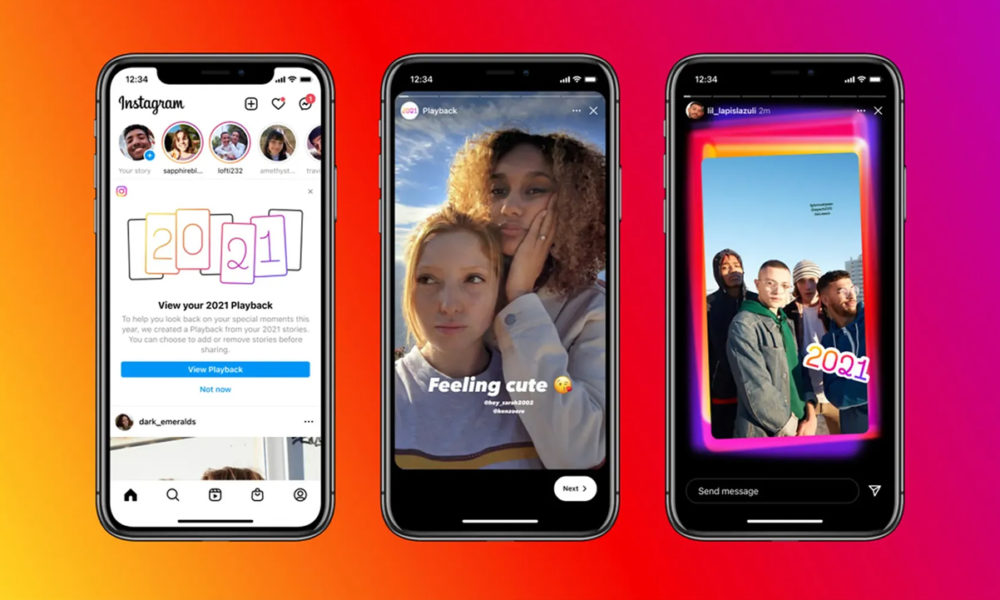 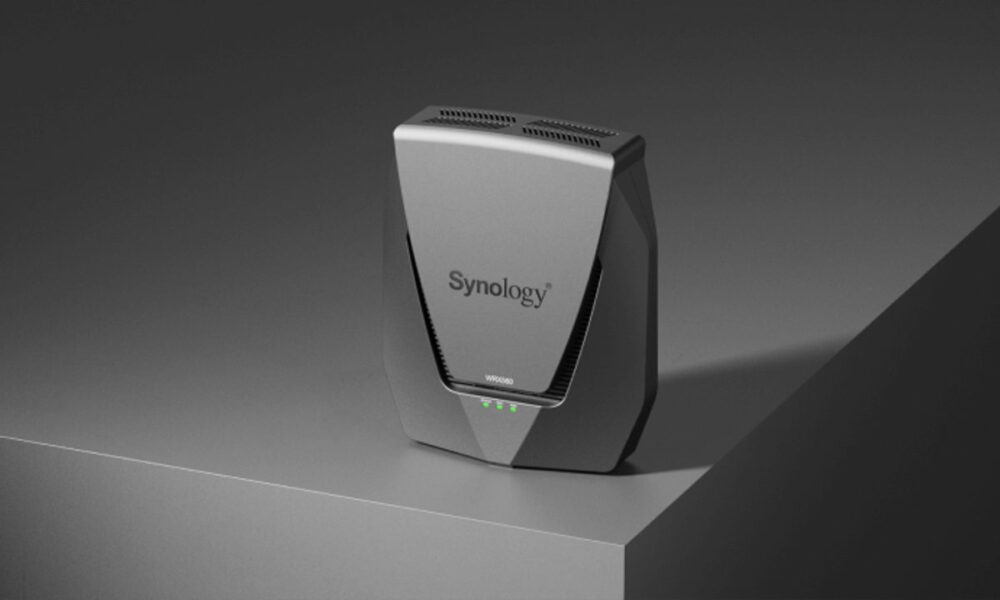 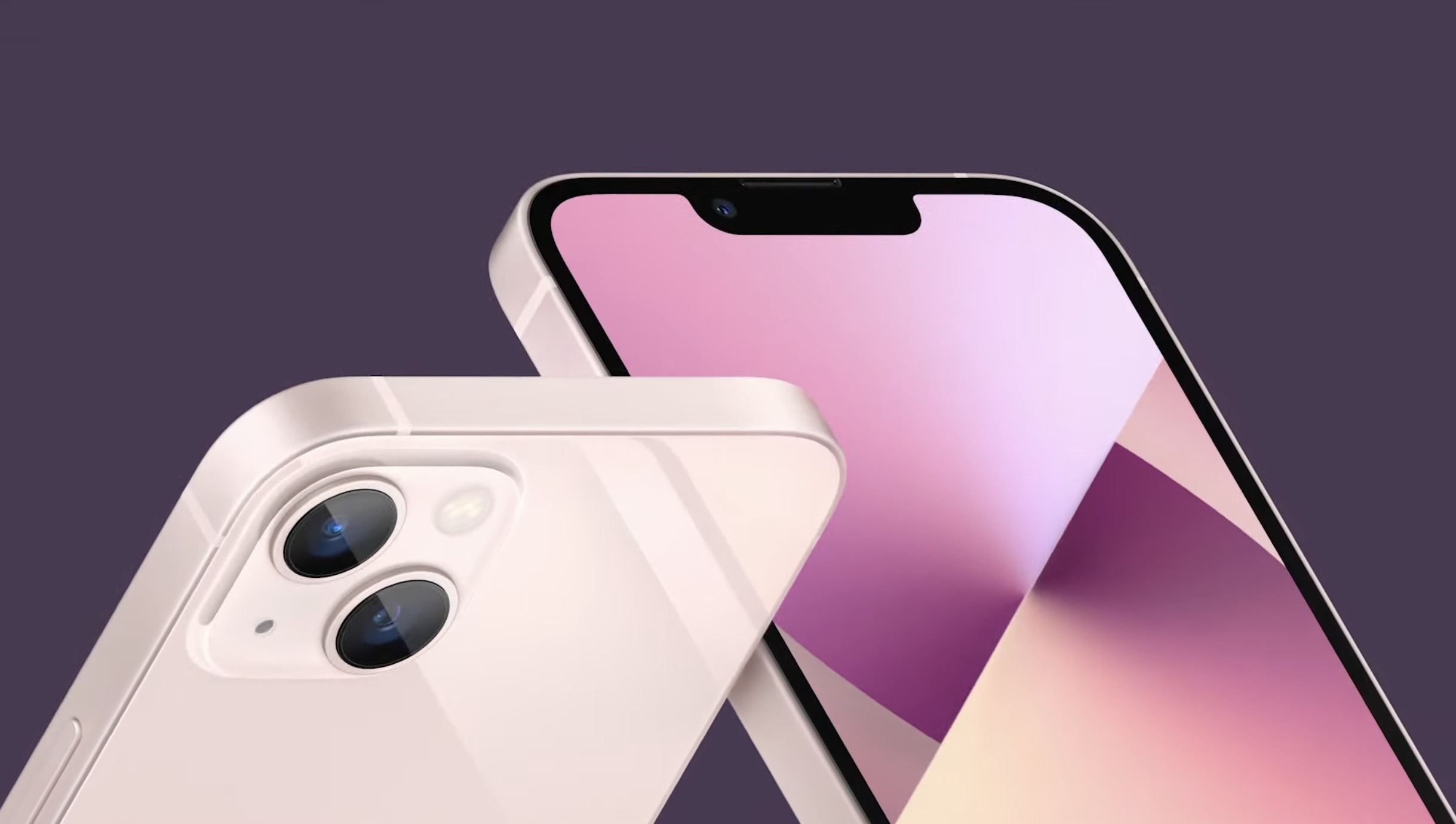 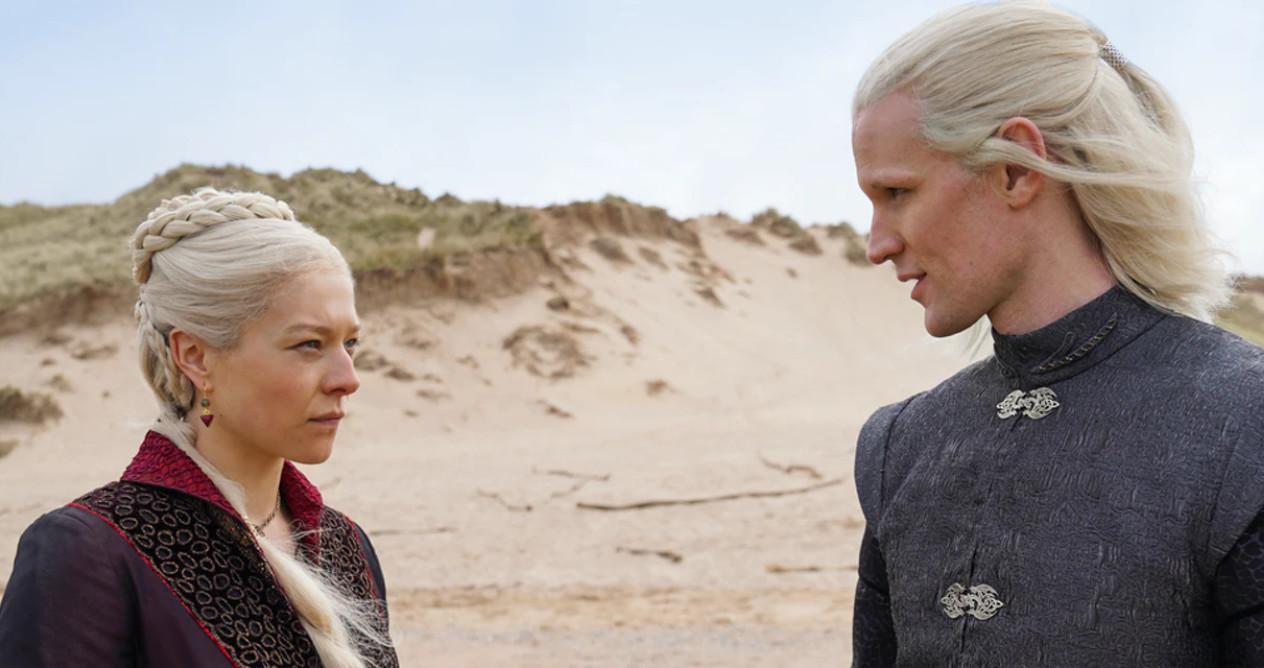 Why doesn’t Rhaenys kneel before Rhaenyra?