We are almost at the end of the year (yes, just that period in which the very nice questions begin that “what are you doing on New Year’s Eve?) But Little Rocket Games still has two in store latest releases to finish off with a flourish 2021: this is what the Braccianese publishing house will present in the last two months.

Let’s go and discover them together.

The latest releases of 2021 from Little Rocket Games

The next new addition to the board games coming out this end of 2021 from Little Rocket Games is Cascadia. It is a game for 1 to 4 players, lasting between 30 and 45 minutes, created by Randy Flynn; illustrations are by Beth Sobel. We are talking about a tile-placing game in which the aim is to form the patterns that give us the greatest number of points. To this end, we are called to build the most beautiful ecosystem by playing with 5 different habitats and as many animals of the Pacific Northwest. Cascadia is out on November 5th.

The other novelty, arriving on November 30th, is the new edition of Rune, which came to light thanks to a Kickstarter campaign.

Rune is a micro–abstract strategy game for 2 players in which you will try to summon Zemilio from another world! Only those who collect the most mana from runestones will be able to completeand the ritual. You can also play alone or then 4 players (with 2 copies of the game) and thanks to the new micro–expansion “Adepts” that you will find within the new edition, you can now play Rune too then 3 players.

The Adepti expansion, for those who already own a copy of the previous edition, will be available for purchase separately.

In short, the 2021 of Little Rocket Games is not over yet, with the publishing house of Eterea and Kingdom’s Candy Monsters which, in addition to seeing the release of these two products soon, is a serious candidate to win the title of Game of the Year. with his feline board game Calico.

Some Betting Tricks and Tips to Win Your Sports Bets 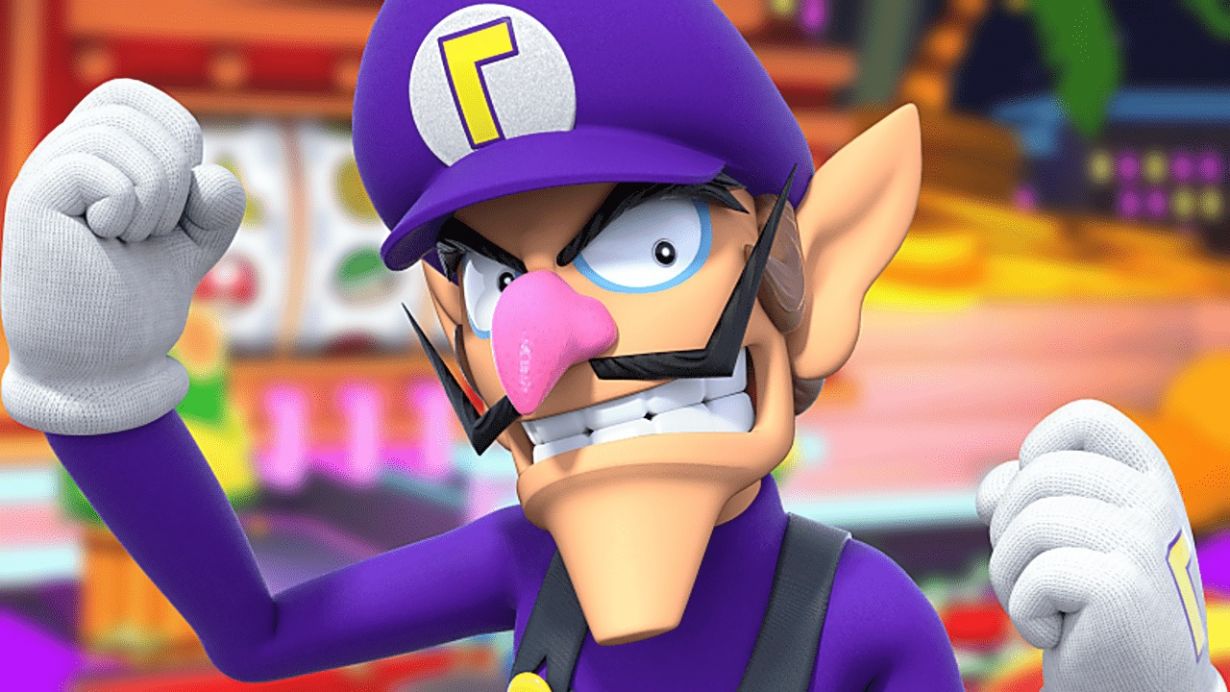 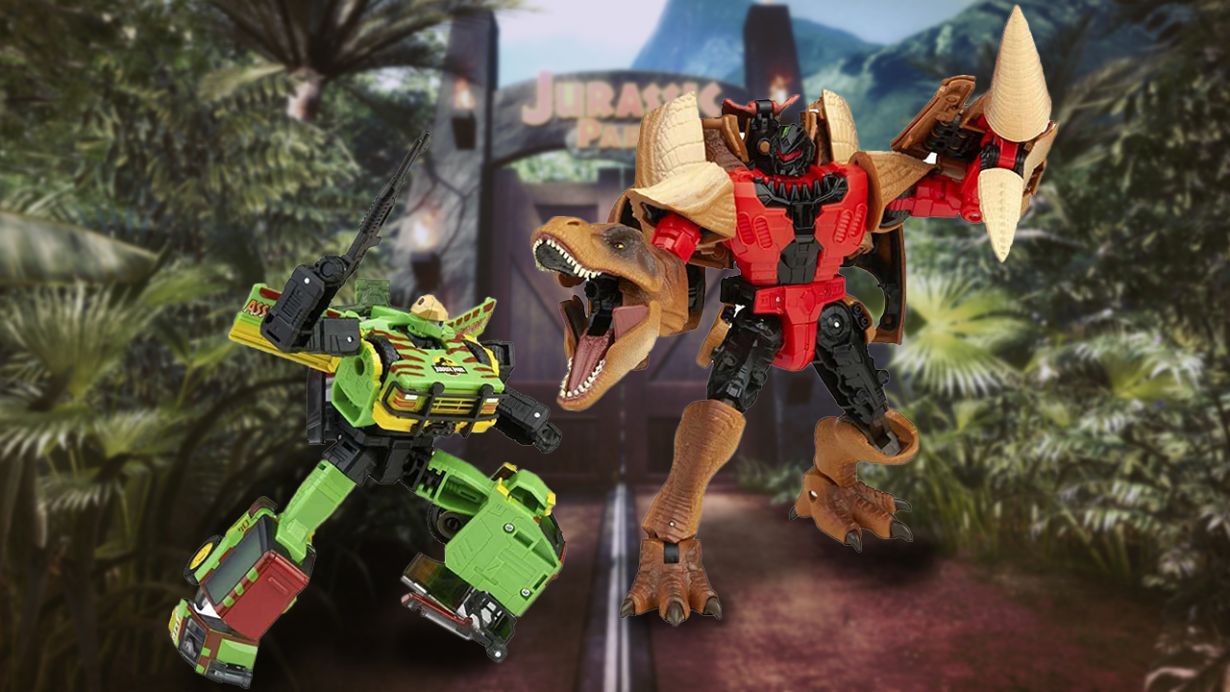