A couple of weeks ago we told you that the price of graphics cards could rise at the beginning of next year, and we explained that this increase would be motivated by the end of an important tariff exemption. Said exemption prevented the entry into force of a 25% increase in tariffs that affected GPUs and PCBs, and was pending renewal by the Office of the United States Trade Representative, USTR for its acronym in English.

As expected, giants in the sector and also top-level assemblers had requested an extension of said exemption, but they had not yet received a response from the USTR, which made us fear the worst. Luckily, in the end, said body has decided to accept that request, and it is already confirmed that once its completion occurs, scheduled for December 31, they will receive an extension that will last a total of nine months.

Although it is good news, this leaves us another deadline that takes us directly to September of next year. We will see if by then the USTR decides to extend it again or if said exemption finally ends. If the latter were to happen, the price of graphics cards would rise considerably, so we will have to cross our fingers again.

In an official statement NVIDIA confirmed that they are carrying out important efforts to improve the production of PCBs, and also of other key components such as cooling systems, in other countries, that is, for taking production beyond Chinabut it has also recognized that those efforts were not as successful as expected due to the impact of COVID-19.

This represents a oxygen ball for companies and consumersbut in the end it is a temporary measure, and the ideal is that the big companies in the sector continue working to reduce their dependence on China, and to bring the production of key components to other countries that are not affected by this increase in tariffs. We will see what happens in the coming months, and in what situation the sector is in September of next year. 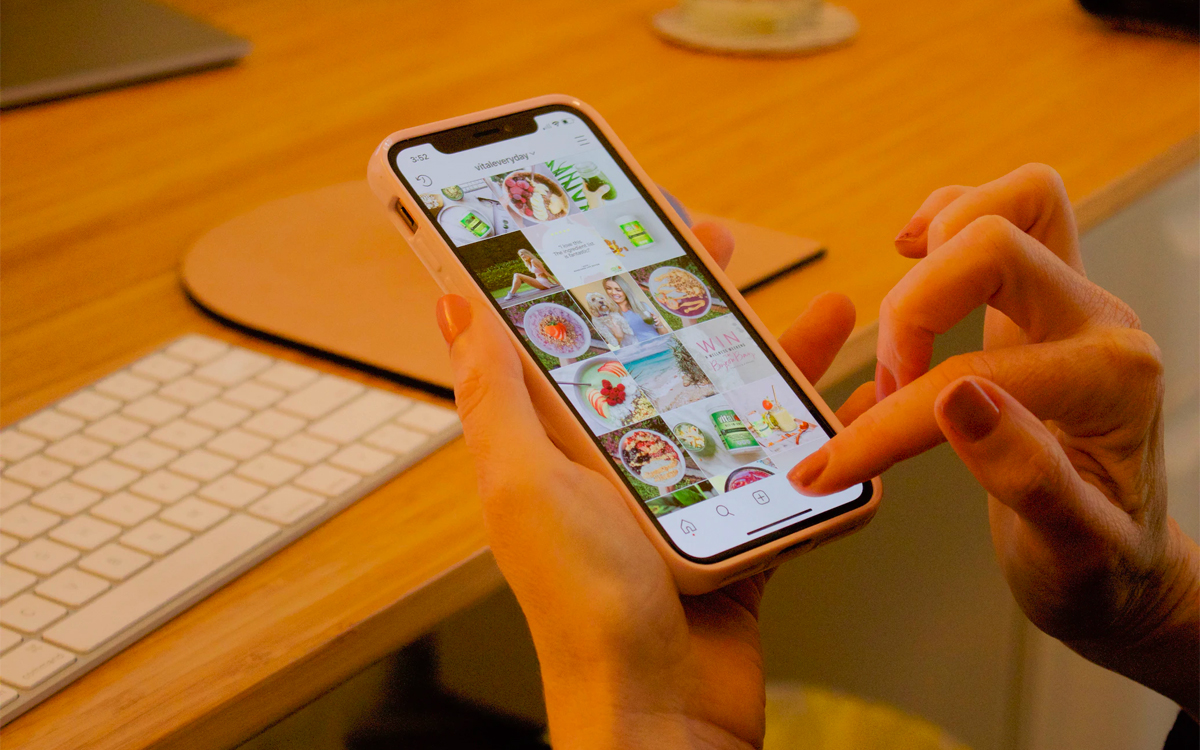 Instagram instantly crashes on iPhone, the latest update in question? 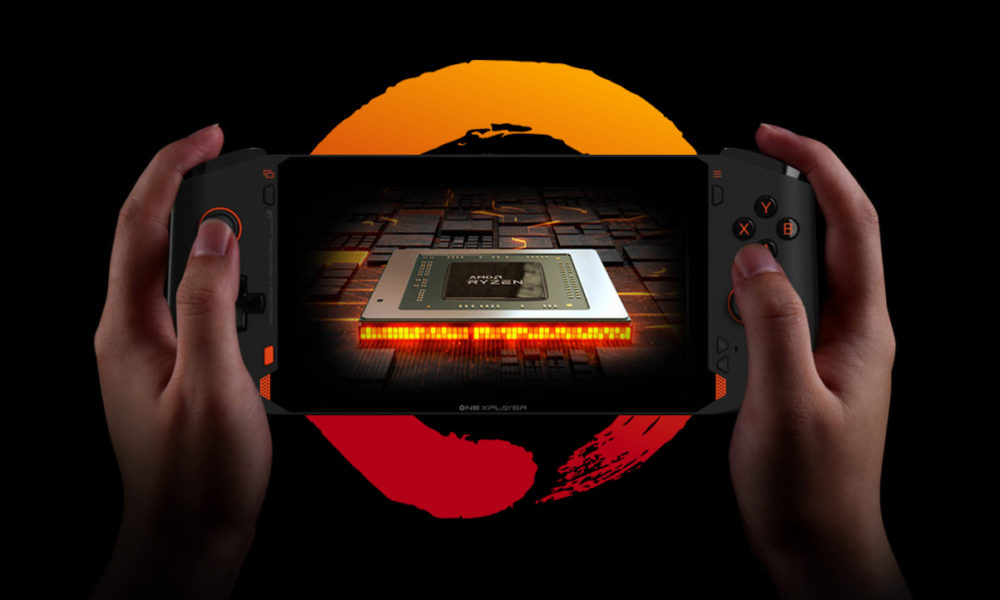 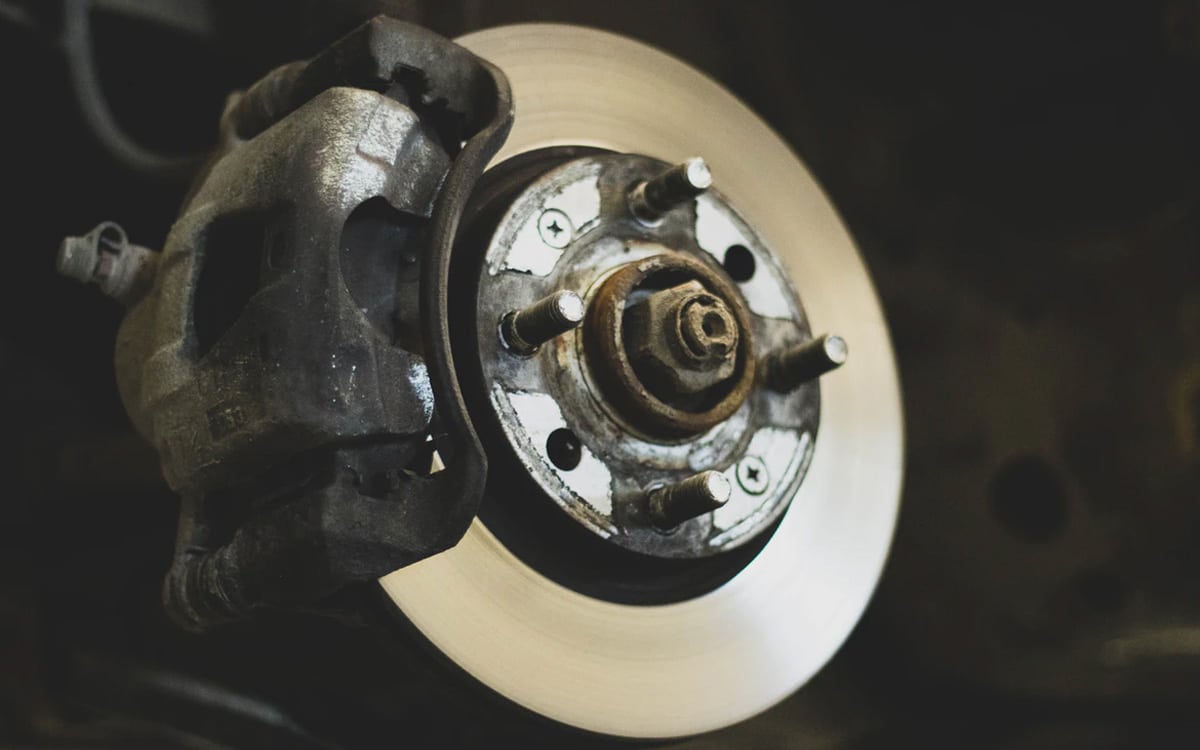 Technical inspection: particle emissions from brakes will be taken into account from 2023