This is something that we have just learned about, specifically we are referring to a major hack that the Tax Agency website has suffered. In fact, many define this cyberattack as an unprecedented event that endangers the personal data of around half a million citizens. And that’s not all, since in the same attack that we mentioned, personal data belonging to more than 50,000 police of our country.

As it is, we refer to the seriousness of this attack through Internet, that the investigation has reached the National High Court. To give you a better idea of ​​everything we are telling you, the General Council of the Judiciary reported a few days ago that it had detected an attack on the networks of the Spanish Public Administrations. All of this initially affected the Judicial Neutral Point or NPC. This is actually the telecommunications network that connects the courts with the rest of the State institutions. It is now known that this was only the beginning of the attack.

From there it jumped to other entities such as the General directorate of police from which personal data of around 50,000 policemen has been extracted. Among these we find the name, address or ID of the national agents.

Your income or ID, hacked in an attack on the Treasury

But the thing does not end there, since this attack also extended until reaching the Tax agency. In fact, experts indicate that this is the biggest concern of this cyber attack. One of the main reasons for all this is that around half a million taxpayers have been affected by it. And it is that in these moments extremely relevant and private data have been leaked.

Among these we can talk about ID of those affected, their incomethe properties that have been declared, and more. As you can imagine, the seriousness of the cyberattack is important, so the competent organizations have already set to work. In fact, right now the aforementioned case that threatens the security of thousands of citizens is in the hands of the National audience.

At this time we can affirm that the cyberattack is considered a crime against a high-ranking body of the nation, which entails the revelation of secrets and an attack on privacy. It should be noted that right now the source from which these attacks were carried out or the real objective of them is unknown. Moreover, at the moment it is even considered that all this has been perpetrated since some foreign country.

There is no doubt that we are facing a very delicate and dangerous fact that threatens our privacy and that has managed to skip some security measures In theory insurmountable. 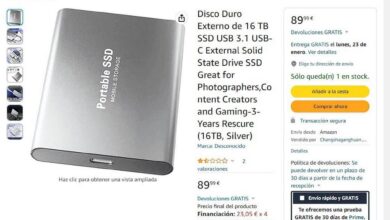 PCIe SSDs 5, 6 and 7 will need fans due to their temperature 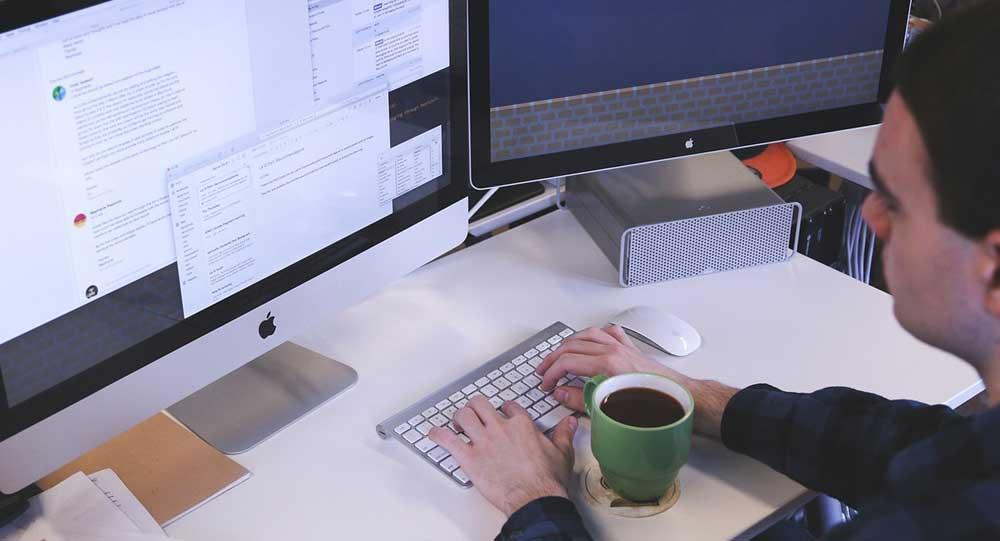 If you have a laptop from this manufacturer, you should update its firmware now