The Witcher: Blood Legacy will not have managed to ride on the success of its big sister. On Rotten Tomatoes, a reference site for film and series ratings, the latter obtains the disastrous score of 10% from viewers. This is the worst rating ever given to a Netflix series.

If certain Netflix series have had a lasting impact on the year 2022, it is difficult to say the same for all the productions signed by the streaming giant. The Witcher: Legacy of Blood has just made the bitter observation. However, at first glance, it had everything to please: a story taking place at the heart of Andrzej Sapkowski’s successful universe, a relative success for the adaptation also produced by Netflix, a prequel recounting the birth of the witcher caste…

In short, all the ingredients seemed to come together for L’Héritage du Sang to be a real hit. Unfortunately, quite the opposite is happening on Rotten Tomatoes. Critics have already been harsh towards the series, to say the least, attributing to it the already mediocre rating of 33%. But, while the public is generally more lenient towards the works, the latter has been even more vocal in noting the series only 10/100.

On the same subject —The Witcher season 3: we know in which mythical place Geralt and Ciri will go

The Witcher: Legacy of Blood is the biggest flop in Netflix history

Hard to do worse than that. In fact, it is neither more nor less than the worst rating ever given to a Netflix original series on the reference site. Are criticized the acting considered too bad, the lack of coherence with the basic material, or the narration too slow at times and too sloppy at others. “None of the elves in this series resemble the elves in The Witcher lore”thus complains a user.

“This is what happens when you don’t want to use the source material, you have no writing skills and no ideas of your own, just a disaster, this is why Henry left and good for him”, writes another Internet user. We hope that The Witcher season 3 will be better received. The future of the series, meanwhile, still looks bleak after the announced departure of Henry Cavill. 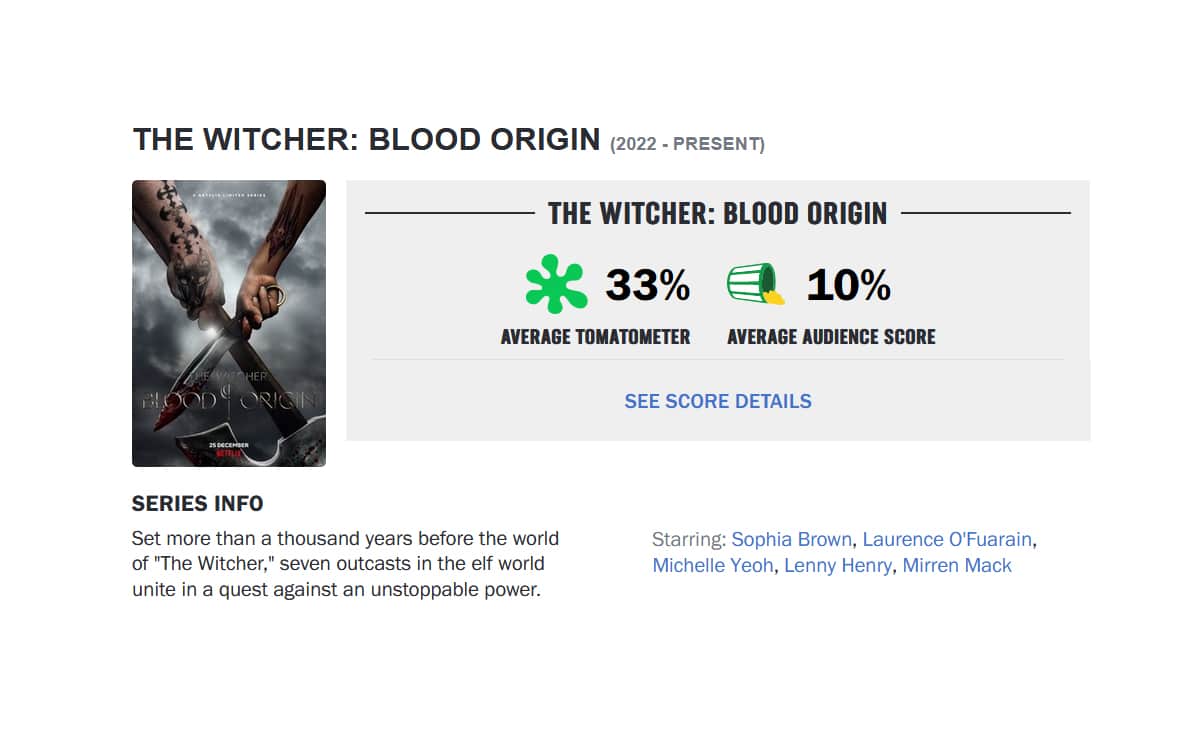 4 things we ask of Avatar: The Way of Water 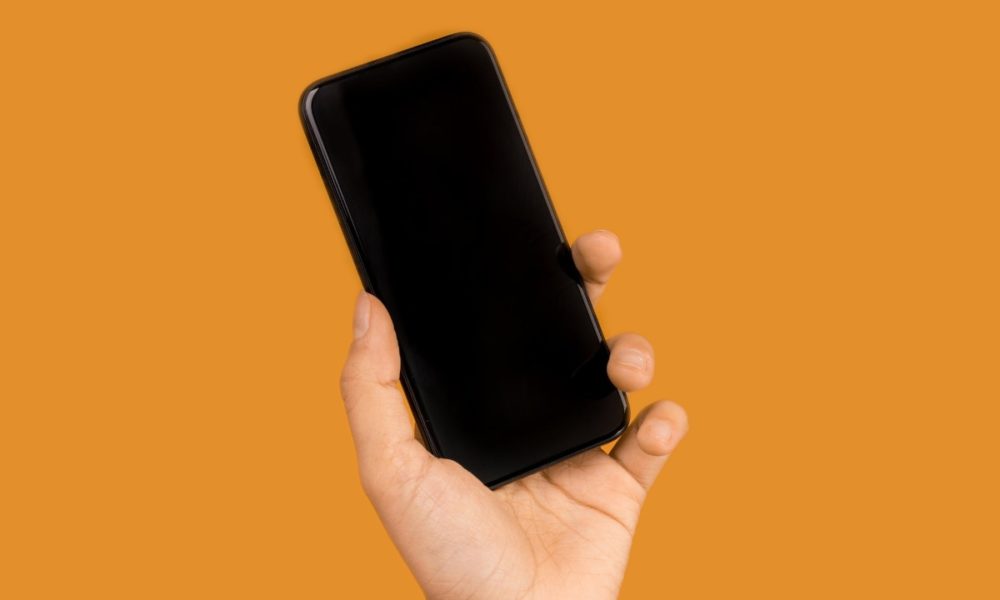 Simple Phone is gestated, another Android phone focused on privacy 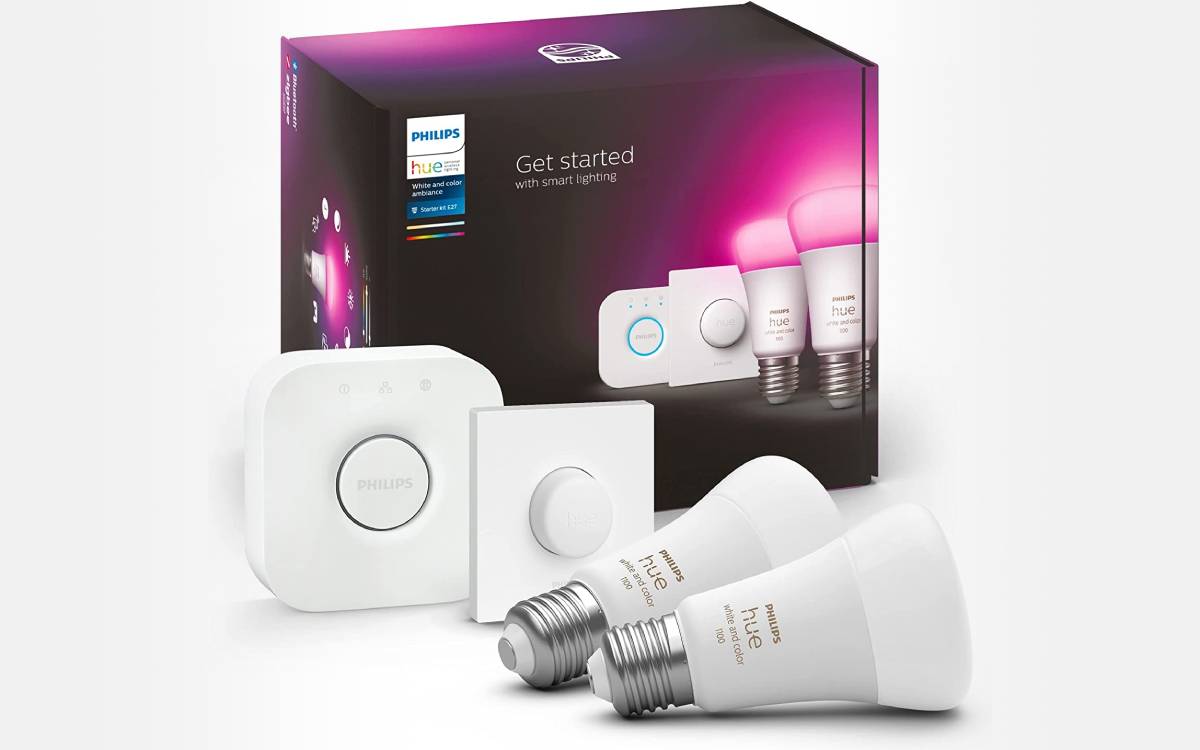 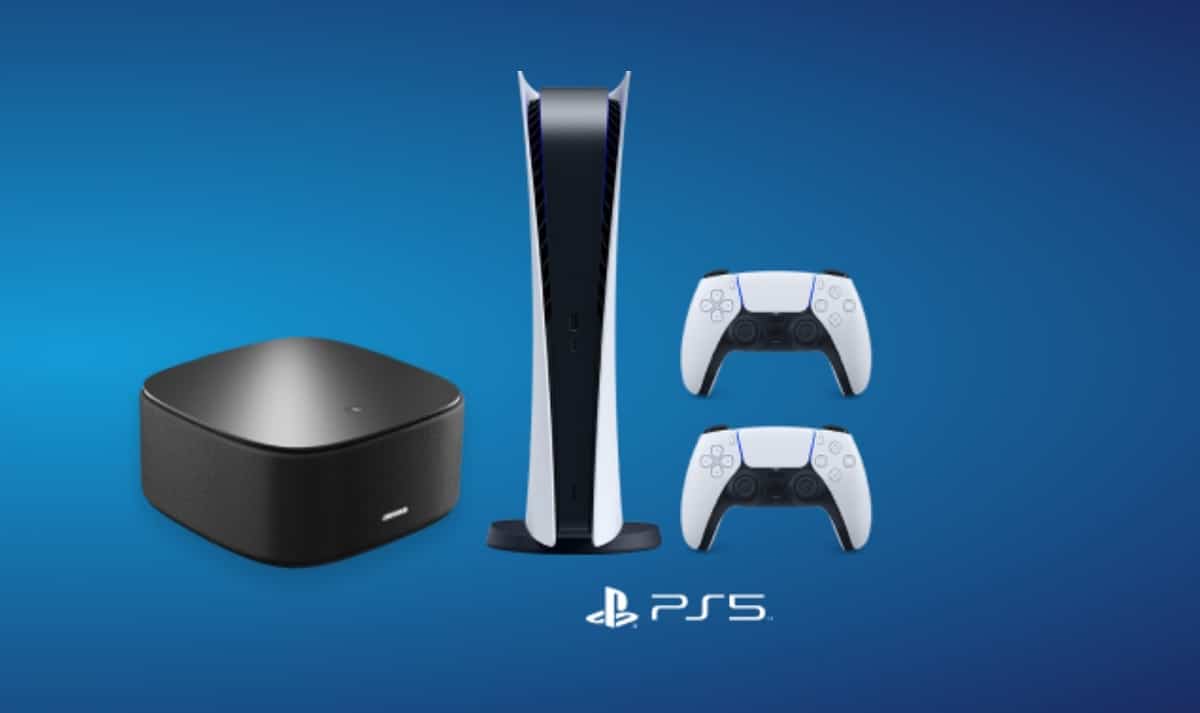 A stock of PS5 is available at SFR, quickly!