Apple’s App Store and Google’s Play Store are home to some apps that have only one goal: to defraud users. A developer has discovered two new apps that want your money, uninstall them quickly.

On his Twitter account, developer Kosta Elftheriou highlighted two applications present on the App Store and the Google Play Store, but they are scams. Yet these are very popular, and have been downloaded several hundred thousand times and received very good marks.

The first application questioned is ” FLY-GPS, PRIVATE PROXY », Which is nothing other than a GPS which wants to be respectful of your personal data. The app promises to spoof your physical location to trick your phone into believing you are somewhere else. However, according to the developer, the app fails to do so.

To work, the app asks you to pay $ 10 per month, or $ 520 per year. Plus, she has hundreds of fake reviews on the App Store, and Apple would have approved the application no less than 5 times on its application store. Yet Apple has always said its app review processes are strict, but some apps still manage to slip through the cracks. Each week, Apple would receive 100,000 application validation requests, and approve about 60% of them.

This app makes its developers millionaires

Another app that seeks to defraud its users has also been spotted by Kosta Elftheriou. It is ” AmpME – Speaker & Music Sync “, Which claims to be able to increase the volume of the music you listen to by” syncing for FREE with all your friends’ phones, bluetooth speakers, desktops and laptops “.

However, the application is far from free, since like the previous scam, it bills its users $ 10 per week, or $ 520 per year. Yet Apple had announced earlier in 2021 that it would block irrationally high-priced apps. The app is also said to have thousands of fake reviews on the App Store and Play Store, in the midst of which are real user reviews that have been scammed.

Since its release in 2018, the app has reportedly generated nearly $ 13 million in profits., but Apple and Google have yet to take any action to remove the app from their store. We can therefore only advise you not to install these two applications. 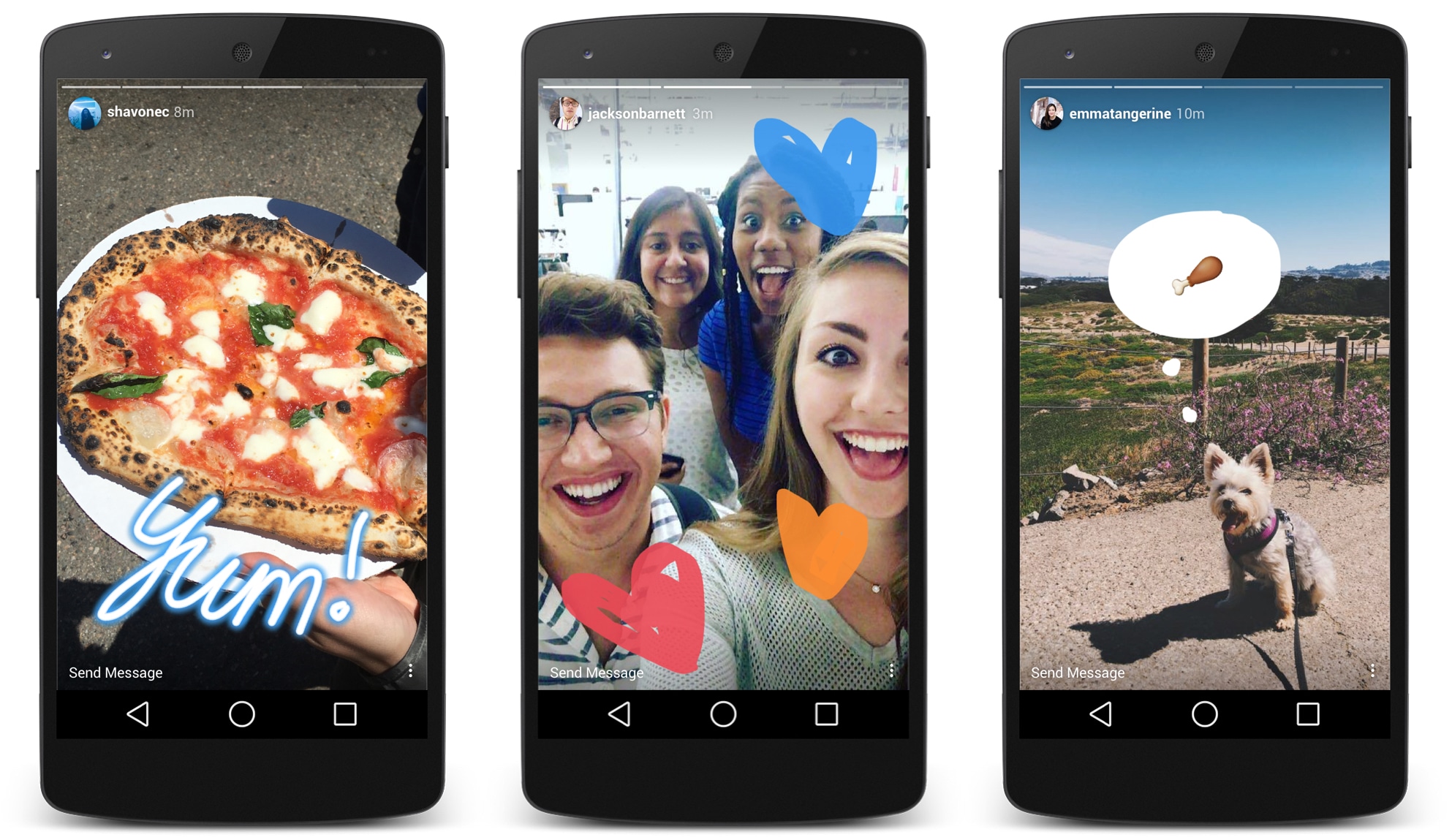 The Gun Problem in Call of Duty: Vanguard 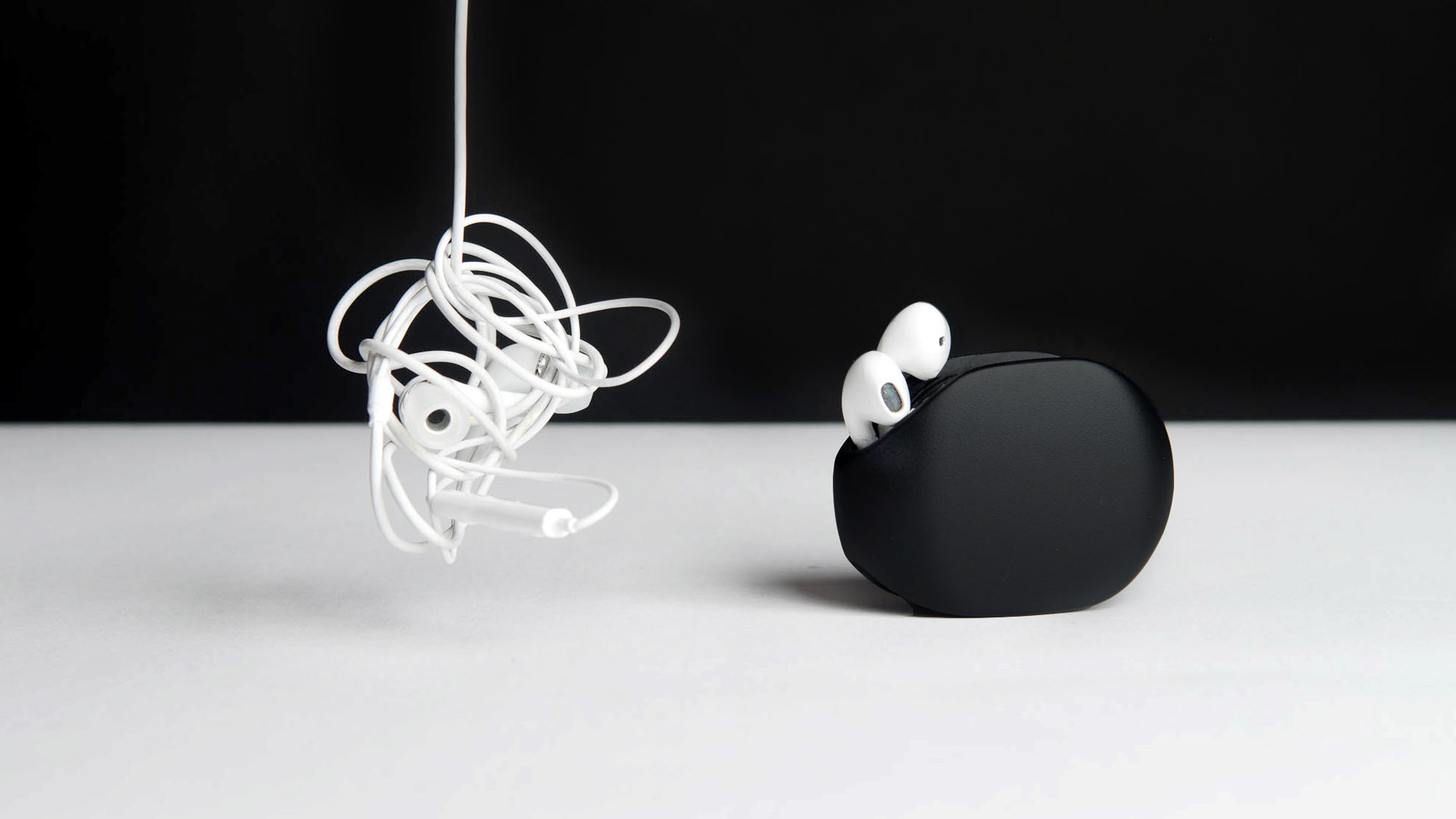 How to store your wired headphones to prevent them from tangling 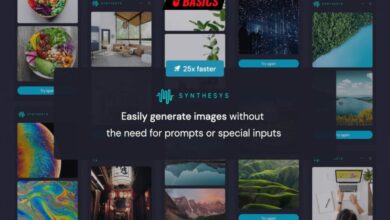