When you consider creating a retro game console or arcade machine based on a Raspberry Pi, it can be more or less complicated. If you don’t want any complications, the easiest thing to do is buy one of the Raspberry Pi cases with retro console aesthetics. Once you have it, you just have to install RetroPi and voila, enjoy.

Of course, you would not have anything really special, so if you want to stand out, the ideal would be that you yourself can create your own case. For this you can use plans that exist to make a classic Arcade or innovate with the design. You decide based on your skills according to what type of material you want to work with.

The latter is what he has done Jamhamster, a casing for an arcade machine has been manufactured that has a frankly eye-catching design touch. So much so that for some it may even be a small work of art. Of course, the best thing is that you could create your own version. As he explains in the Twitter thread the author of this project, you only need about 90 euros to purchase the different materials. Without counting on the Rasbperry Pi, that already has to go on your part as on other occasions. From there, if you have the skill and tools to pull it off, you can build this unique arcade machine shell.

How to create the ultimate arcade with the Raspberry Pi To get started, the first thing you need is a aluminum tube which is cut to create the base of the frame. In it, both the Raspberry Pi and the rest of the components will be included: screens, buttons, joystick, etc.

Then, as the entire structure is actually made of metal, not only are the different parts needed to create them, but also a series of tools that allow machining tasks to be carried out so that the buttons can fit, etc.

All this process is shown by Jamhamster in a Twitter thread and although it does not seem complicated, if you have the necessary tools, it is true that requires certain skills to be able to carry it out safely.

I had to stick it on the spinny table. ☺️ pic.twitter.com/DuBMi2TSDS

The result, as you can see in the video posted above on Jam Hamster’s Twitter profile, is impressive. An authentic work of art that would delight anyone in your home. Perhaps, depending on the tastes of each one, you could change the color of the vinyl and instead of using orange opt for another tone, but that is already a matter of personal preference.

As a detail, on the back of this arcade there are a series of additional buttons that are used to control the start of the console, selection, etc.

Finally, you only have to download an emulator or distribution compatible with Raspberry Pi that gives access to these games from other platforms. Our advice anyway is that you opt for RetroPi for ease of configuration and performance. 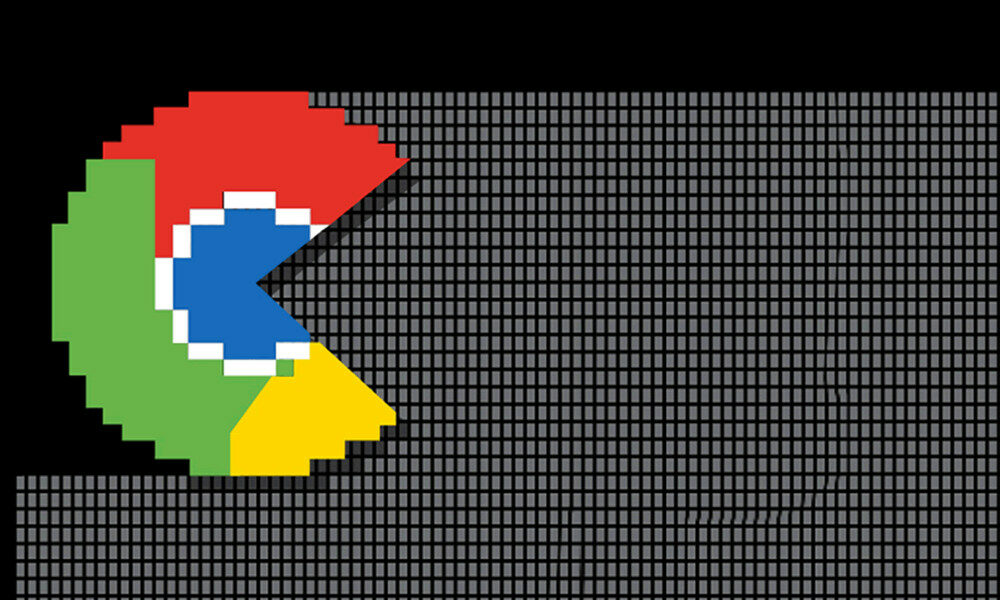 Google Chrome will introduce a feature to save RAM 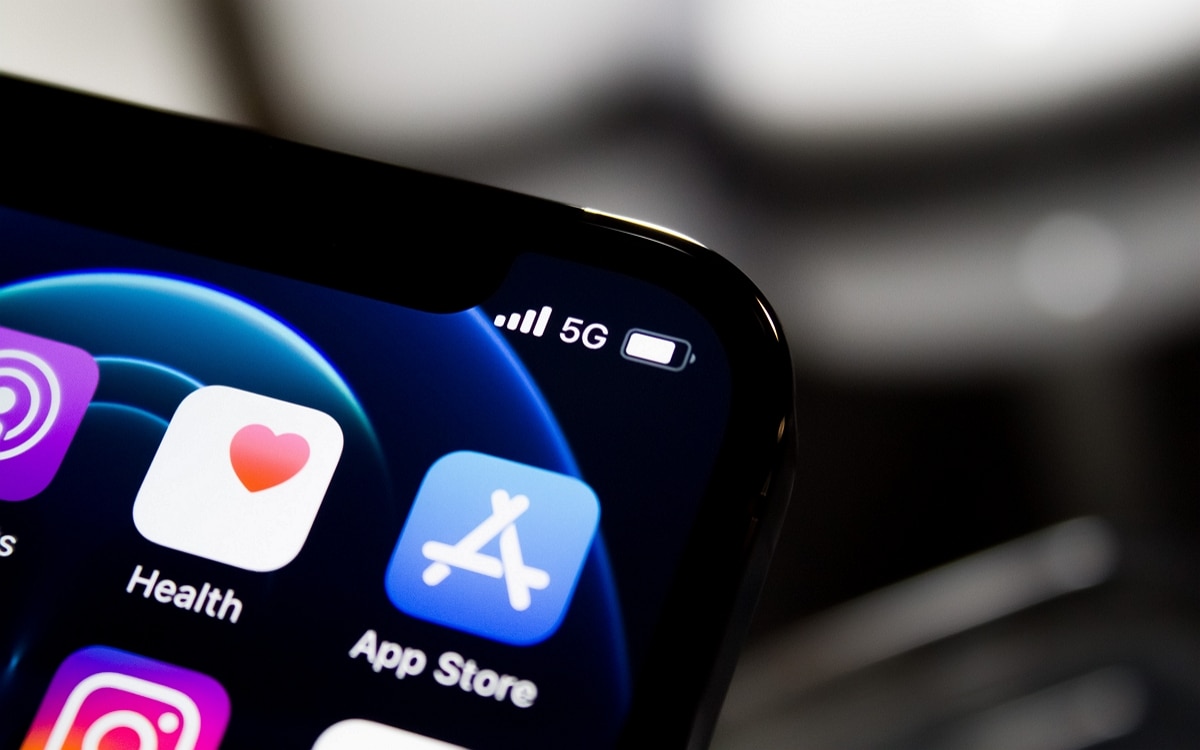 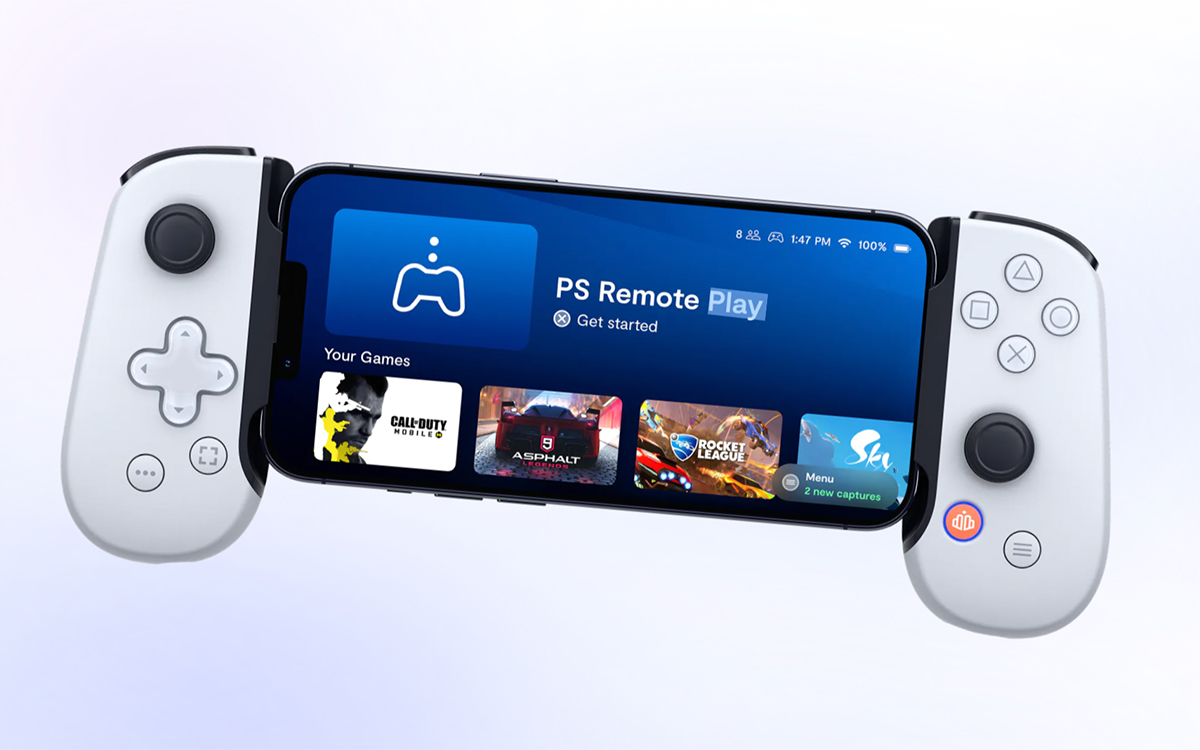 Sony launches its first official controller to play on iPhone 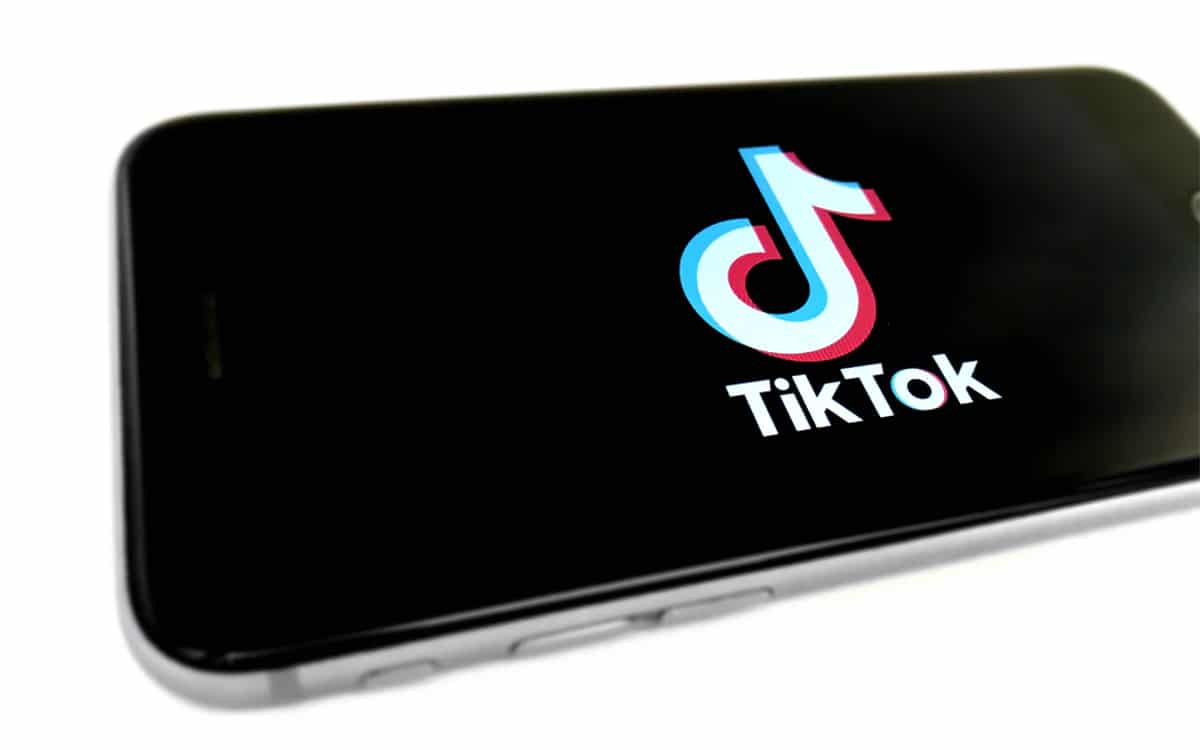 TikTok is testing a history of previously watched videos