The sale and distribution of the NVIDIA RTX 3060 deserves a separate chapter, the first model that was presented at the beginning of the year brought a limitation to mining through the driver, but months later NVIDIA released a second model within the LHR revision of its RTX 30. Well, it seems that NVIDIA has decided to cut the shipments of the GPUs to mount this graphics card. Apparently it would not be the only one, since the RTX 3060 Ti would also be affected by it. What is happening?

According to the website of Chinese origin ITHome, several sources of information that would come from the graphics card manufacturers’ own internal forums suggest that the available stock of both the NVIDIA RTX 3060 and RTX 3060 Ti will be cut in half. The reason for this would be none other than the fact that the graphics card assembly factories found in China are temporarily closed due to another rebound in COVID-19, although it is expected to return to normal by the end of September.

It is clear that this temporary cut in production will affect the available stock of both the NVIDIA RTX 3060 and the RTX 3060 Ti, in any case we do not know to what extent the stoppage affects production and in which parts in particular. We must not forget that the RTX 3060 is based on the GA106 GPU and the RTX 3060 Ti on a variant of the GA104, both are often used also for mounting gaming laptops, which have not been affected.

It appears that NVIDIA’s supply of the GPU, which is manufactured at Samsung’s facilities in South Korea, has not been affected. So the situation would be a delay in the production of these models of graphics cards and would not affect the creation of gaming laptops, which are assembled in different factories.

Which are the manufacturers affected by it? The answer is that we really do not know, since it depends on how the logistics and production system of each of them is organized. Nor can we rule out that the temporary closure due to COVID-19 is affecting the manufacturers of certain key components in graphics cards, but this should also affect all models, not only from NVIDIA, but also from AMD.

To finish, let’s not forget that both the NVIDIA RTX 3060 and the RTX 3060 Ti are located in the market sector that, due to its price, is the one that has the most demand of all. So it is normal that they are the most affected by a cut in production capacity. 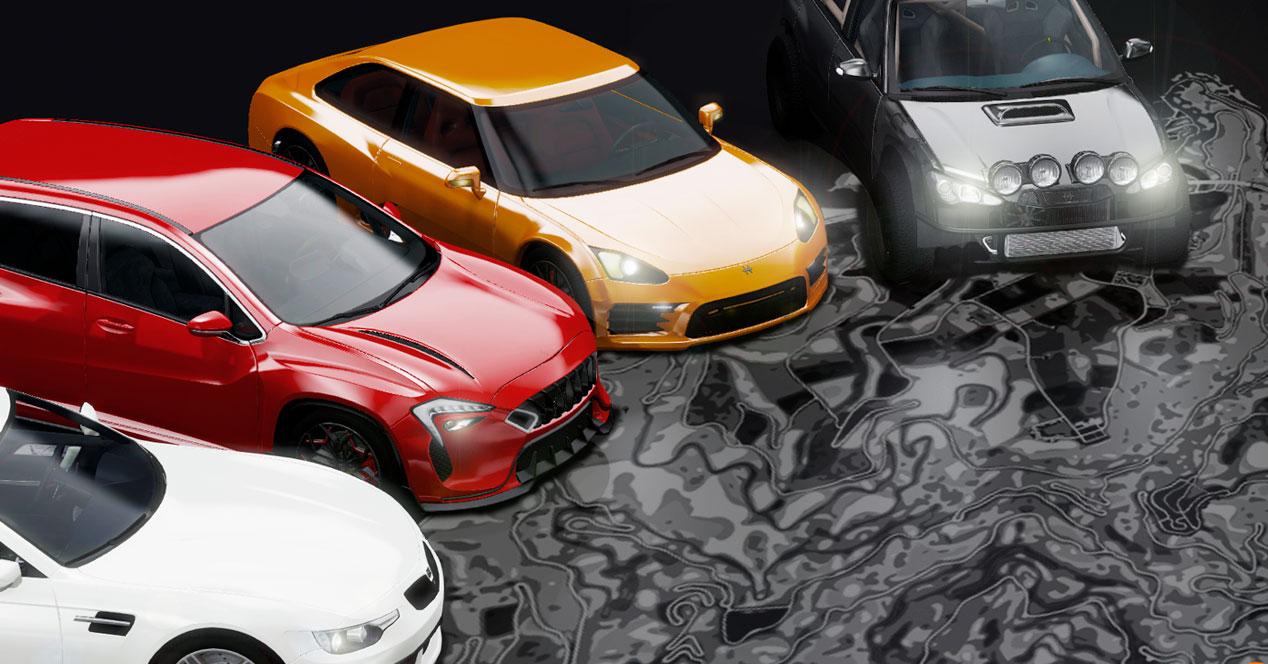 As Gran Turismo 7 arrives on PC, here’s a game to enjoy driving 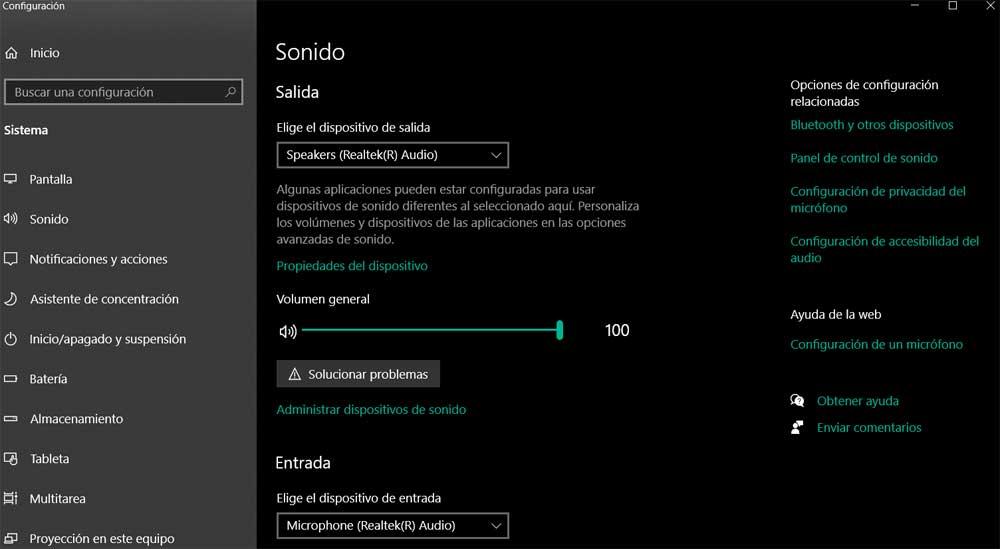 This Firefox extension ends up with its biggest deficiency