But that’s not all, but the firm also has to be in charge of updating and keeping up to date the versions already available of its products. In fact, this is the case that concerns us at the moment since Microsoft has just published an optional patch, KB5005101.

What to do with the optional Windows KB5005101 patch

This is released for Windows 10 versions 21H1, 20H2 and 2004 with a multitude of fixes. To give you an idea, this optional update includes fixes for issues affecting USB headsets and the Bluetooth. It also fixes bugs for Office 365 applications and for devices that support touch input. As usual, the bug fixes and quality improvements in this optional patch KB5005101 will also be included in this month’s updates.

They will be published on September 14 in the usual Microsoft Update Tuesday. Therefore, if you have experienced some system failures lately, we recommend that you install this update and thus not wait more than 10 days. If you decide to install this optional patch, we show you all the bug fixes Microsoft has highlighted.

It is worth mentioning that we have the possibility of installing this optional update just by going to the System Configuration application. We can access this through the Win + I key combination. Once in the window that appears, we only have to go to the update and security section where we already find Windows Update.

Here we should already see that there is an optional update available for the team, so we have no choice but to add it to our Windows.

Today: the browser wars begin, Firefox hits the Store and the goodbye of Pac-Man

Logitech and double-click problems in their mice, what happens to them? 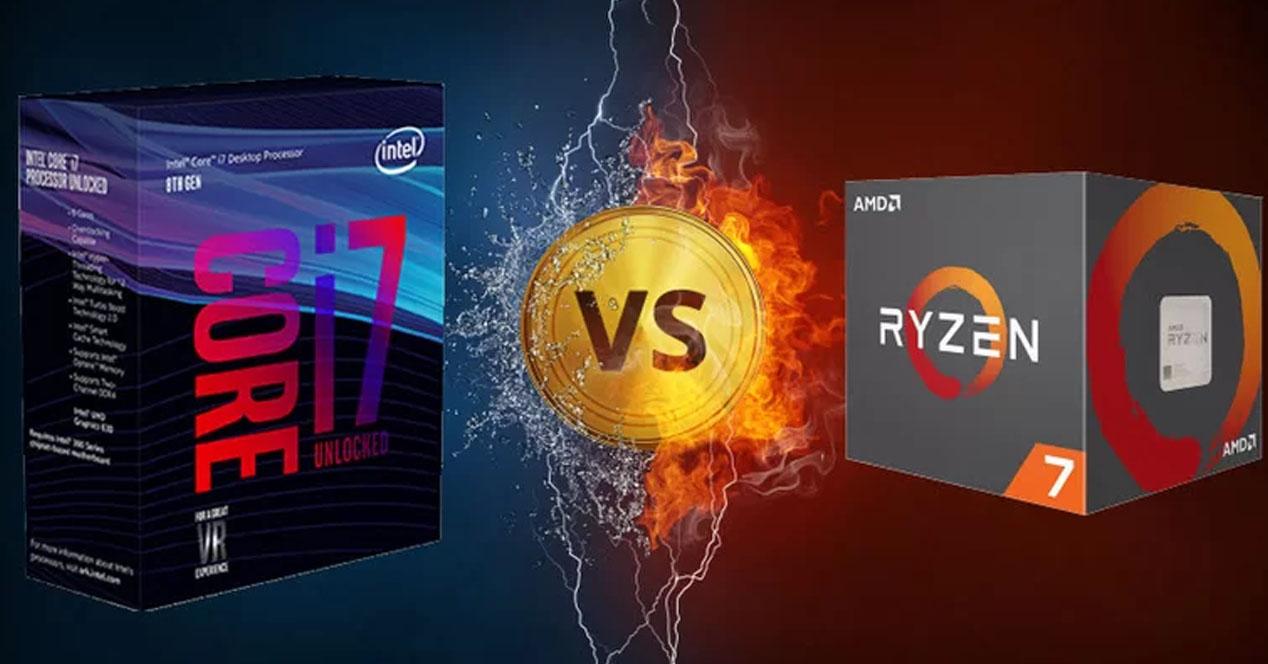