That’s not going to improve TikTok’s reputation with US lawmakers. ByteDance, the parent company of the famous Chinese video-sharing service, has admitted that some of its employees have illicitly accessed the data of American journalists.

Even though the company made amends and the culprits were fired, TikTok’s reputation is irreparably tarnished. This latest incident proves the critics of the Chinese social network right. His future on American soil hangs by a thread. Fault confessed is half forgiven, as the saying goes. In the case of TikTok, ByteDance’s admission probably won’t be enough to prevent the disappearance of the platform on American territory.

To read – TikTok: even if you don’t use it, the app collects your data

For many months now, the service has been accused of a thousand evils. It does nothing to reassure the American and European authorities. TikTok is suspected of transferring the personal data of American and European users to China, and only in France, Arcom points the finger at TikTok for its lack of transparency towards fake news.

Four TikTok employees exploited the data of American journalists, it is an attack on the freedom of the press

ByteDance claims that two of its employees in the United States and two employees in Beijing accessed the data of several American journalists from the Financial Times and Forbes last summer. Their objective was to determine the origin of a data leak confidential information by crossing the IP addresses of their targets with those of TikTok employees suspected of having leaked information.

To read – TikTok: Will China use the app to track you?

This last overflow could be the straw that broke the camel’s back in the USA. Republican Senator Marco Rubio sums up the mood pretty well when he says that ByteDance is “desperately trying to temper bipartisan concerns about how they allow the Chinese Communist Party to exploit US citizen data. It is clearer every day that we need to ban TikTok”. 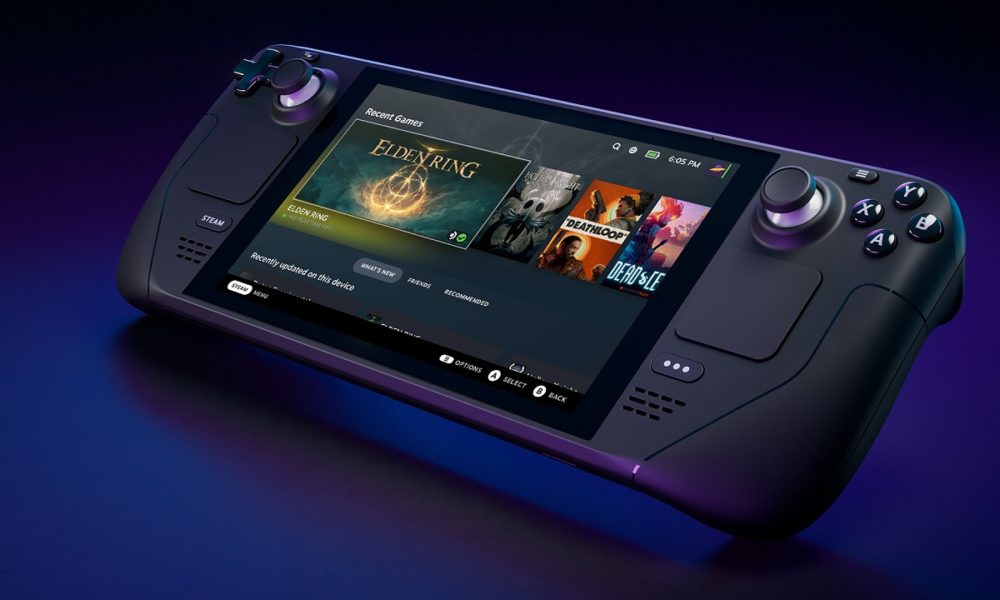 Steam Deck supports Windows 11: You can already install said operating system, if you want, of course 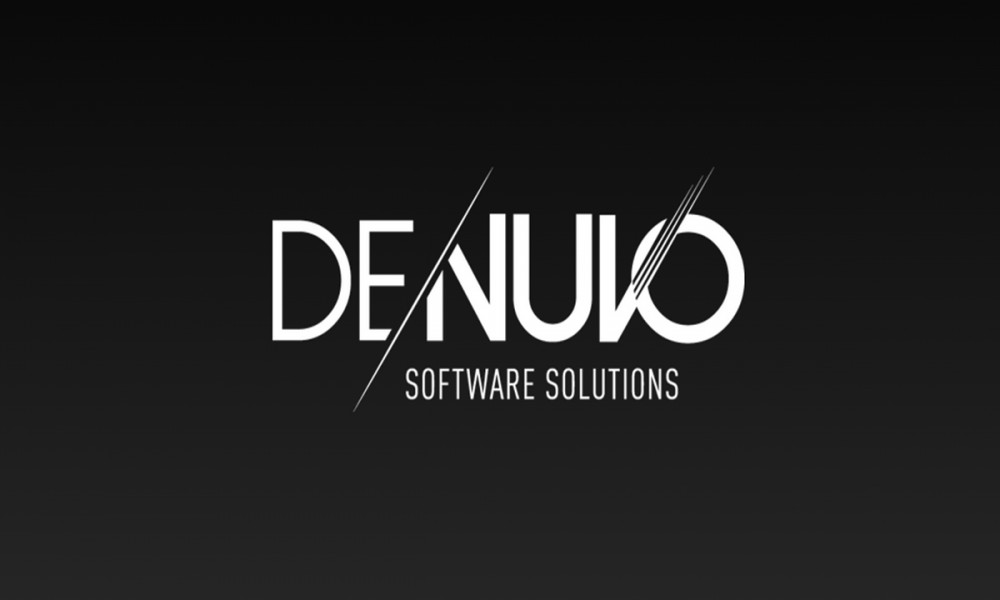 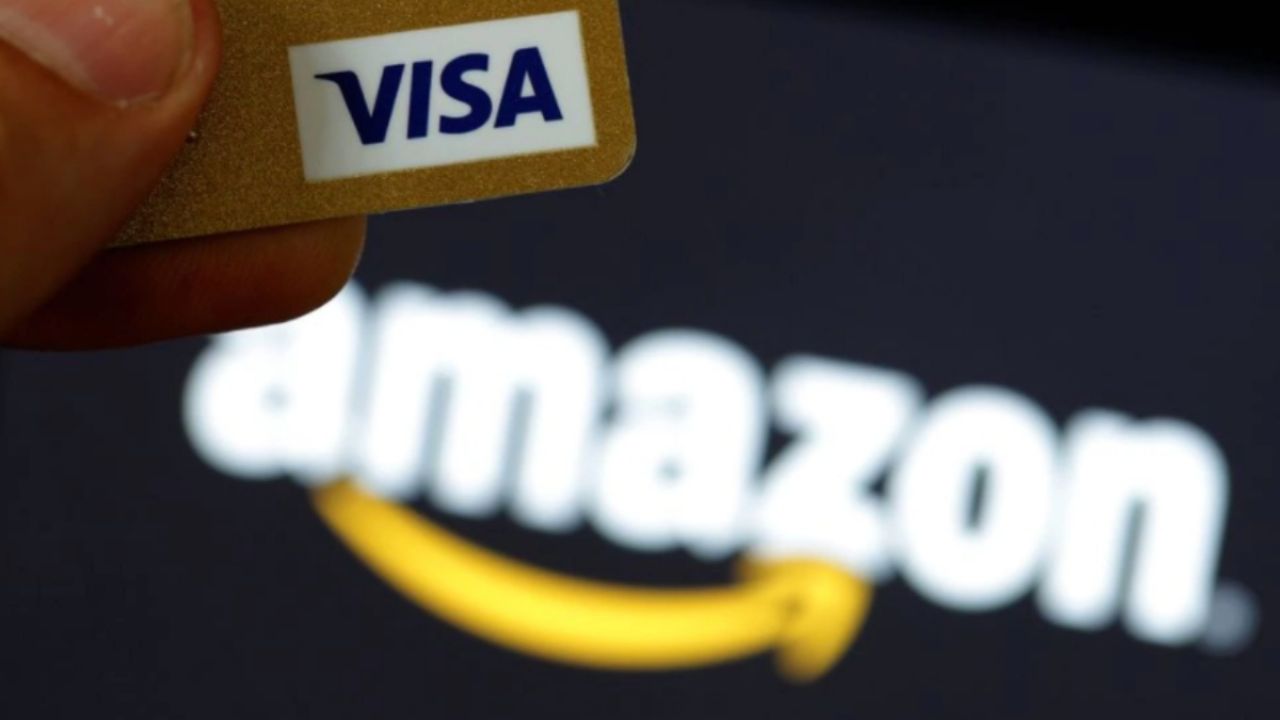 Amazon will no longer accept payments with Visa credit cards: will the measure affect users in Mexico? 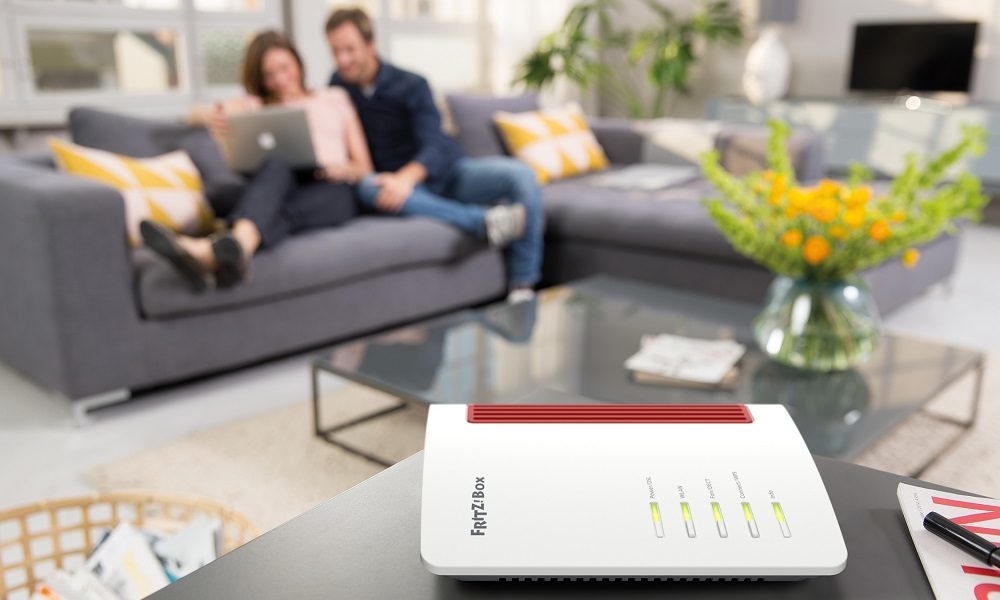 Networking Basics: WPS, What It Is and Why It Matters