Over the years, Tesla has managed to become one of the most media brands in its sector, to the point that even people with little or no interest in the motor world are perfectly familiar with both the company and the differentiating aspects of its cars with respect to those of other manufacturers. And it would be unfair not to give him the credit for having managed to build such an attractive image for many, and for turning their cars into tremendously aspirational products.

However, that image does not always correspond to the experience of owning a Tesla. In recent years we have already told you some notable cases, such as the absence of USB ports in some of the cars delivered in recent weeks, or functions called Autopilot or Full Self-Driving that, despite indicating with their name that they offer a system fully autonomous driving, in reality they are only assistants that, in no case, allow you to take your hands off the wheel and, even less, stop paying attention.

Another problem that some users have to face is the high cost that technical service visits can have. This is not unique to Tesla, it actually happens with any premium brand, but in the Tesla chao its battery system can send bills, if replacement is necessary, to a stratospheric level. So much so that some users look for cheaper options, others decide that it is not worth making that investment, and some of these decide to sign a grand finale.

Such is the case of Tuomas Katainen, a Finnish former owner of a Tesla Model S who, in that situation, He chose to give his car an unusual finish. And is that after having used the car for a while, error messages began to appear, so he had to go to a Tesla technical service. There, after checking the vehicle, they told him that had to change the batteries, and that the cost of this operation was, at least, 20,000 euros. A price not too far from what it can cost to get a similar second-hand model in the Nordic country.

Katainen, not overly satisfied with his experience with the Tesla Model S, made the decision not to perform the repair and, in an unexpected turn of the script, contacted a YouTube channel specializing in blowing things up. The objective, you can already imagine: mark his car with explosives, surround him with cameras, invite some people to the event and that, when the time comes, someone will press a button (or a switch, I don’t know). As a result, in a matter of seconds, 30 kilos of dynamite reduced the car to a storm of debris.

The video, which you can see on YouTube, begins with Katainen talking about his experience and the reasons that led him to make this decision, for later show us the detonation captured by several cameras and at different speeds. For the detonation, a quarry located in the south of the country was chosen and, in case you are wondering, after the detonation those responsible collected all the remains of the explosion.

They filter the Lenovo Tab M10, a budget tablet with an FHD screen 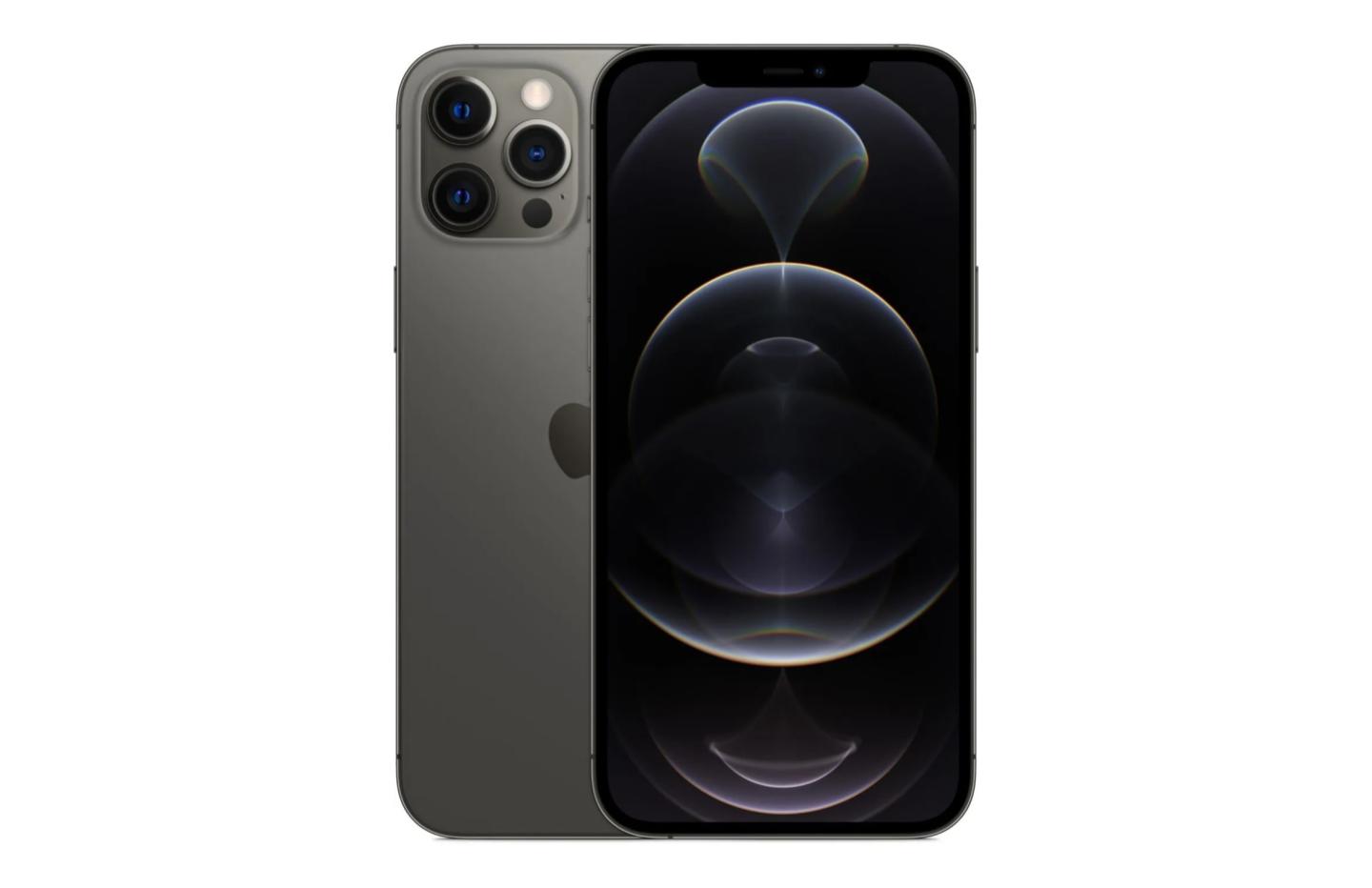 This 100 GB mobile plan will lower your next bills!

Android 13 can run Windows 11 in a virtual machine