It is true that initially the firm based in Redmond has tried to bring us a more renewed and current user interface. In the same way, it wants to make available to its hundreds of millions of users a more secure, stable and functional system. But with everything and with this, not all the changes that have been carried out here have been to the liking of the majority.

A good example of all this is found in the controversial taskbar Windows 11. This is one of the elements that we use the most and that Microsoft wanted to give a twist, but things have not gone quite right.

Microsoft will rectify with Windows 11 taskbar

One of the great novelties that has initially been implemented in this element of the operating system is the elimination of the drag and drop function. This means that in the new Windows we will not have the possibility of dragging applications to this taskbar to create shortcuts to them. For most this is an obvious step backward when it comes to software functionality. Therefore, criticism of this change has not stopped raining since the launch, even before.

But as they say, rectifying is wise. That is why, as it is being talked about now, Microsoft is working on the return of this function to Windows 11. The tests are expected to begin in the 22H2 previews, before its integration reaches the whole world.

Many of you will know firsthand that the Teams app it has spread in a conspicuous way over the last few months due to the situation in which we find ourselves. It is precisely for all this reason that its developer, Microsoft, does not stop launching new functions in order to meet the needs of its users. A new functionality has recently been released that will be very useful in meetings in Teams.

To date we could carry out the virtual gesture of raising our hand in a meeting, but if it was massive, this function could be a bit confusing for admin. However, now this is going to be fixed. We tell you all this because the new function we refer to will show the meeting administrator the order in which attendees have raised their hands.

Decorate your PC with these winter backgrounds

Everyone knows that right now we are in a Christmas dates very marked, in addition these are closely related to winter. To this we can add snowy landscapes, rain or cold in general. Precisely for all this, below we are going to show you a series of winter backgrounds so that you can decorate and give a look according to this time to your Windows desktop.

We start this collection of winter backgrounds with one of the usual ones, the snowy forest. 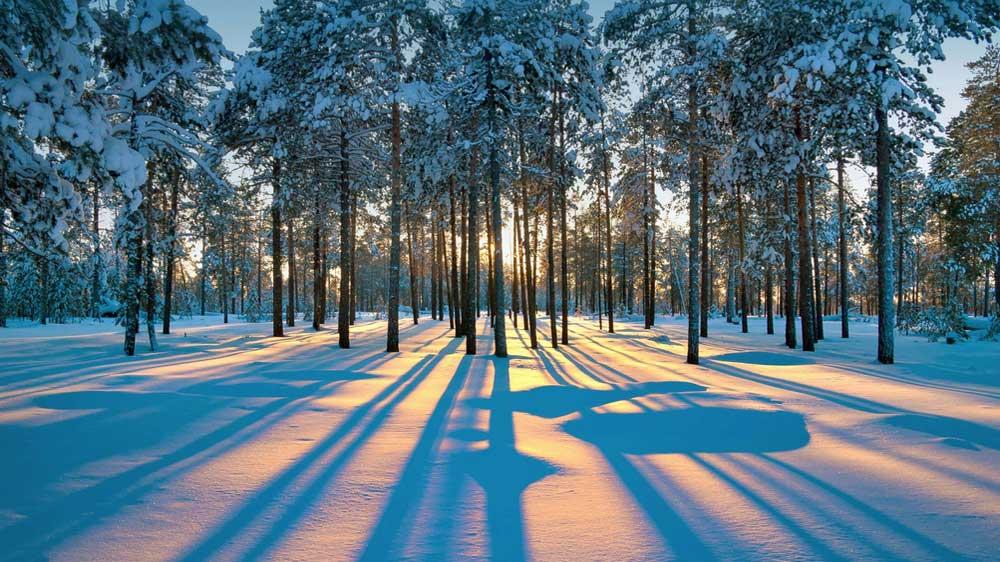 In the event that you throw a little more towards the artistic and are equally passionate about the cold and snow, this background will enchant you. 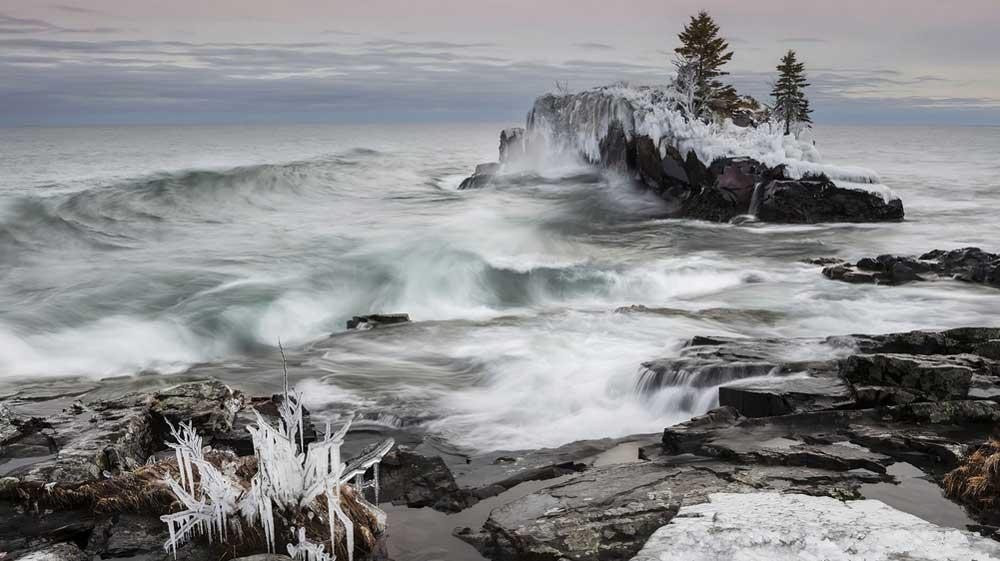 There are certain animals that, as soon as we see them, evoke these winter times in which we find ourselves, a clear example of all this is the penguins. 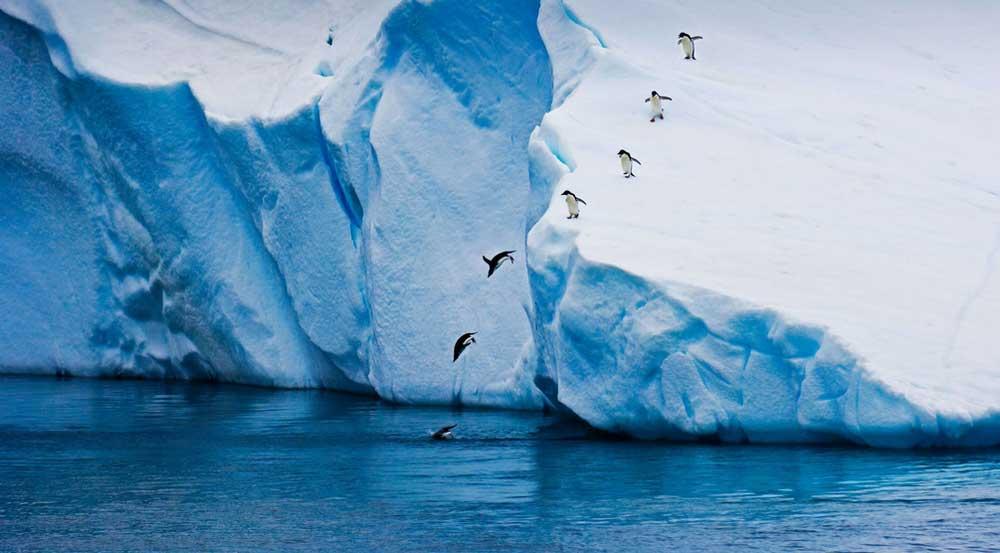 And continuing with the animal world and snow, it is quite likely that this wallpaper to decorate your desktop will evoke a smile. The factors that will change the price of graphics cards