Scarlett Johansson will be the protagonist of a film focused on the famous Tower of Terror of Disney amusement parks, recently replaced by the Guardians of the Galaxy: Mission BREAKOUT!

Scarlett Johansson protagonist of a film about the Tower of Terror

The actress, in addition to acting in the film will also be the producer, while the entire project is now under development with the director of Toy Story 4, as well as screenwriter of Inside Out, Josh Cooley.

This isn’t the first time the attraction has found itself at the center of a film adaptation though, with a 1997 TV movie starring Steve Guttenberg and Kirsten Dunst already focusing on the Tower of Terror.

Apparently, the project has been in the works since 2015, when John August (Big Fish, Frankenweenie) was hired to write a draft script about five people who, in a posh hotel, take an elevator and disappear after being struck by lightning.

Unfortunately for August, his idea has been discarded for some time.

“The central idea was that the building’s elevator move over time” August stated. “A 1920 band leader and 2020 urban caver must escape through many eras in Los Angeles history, right up to the Stone Age. It was a little bit Time Bandits, a little bit Groundhog Day, a little bit Back to the Future. I think it would have been fun. But that wasn’t what Disney wanted. (And then it stopped.) “

Now, with Cooley busy with the new script, we don’t know exactly what to expect from this new Disney movie. 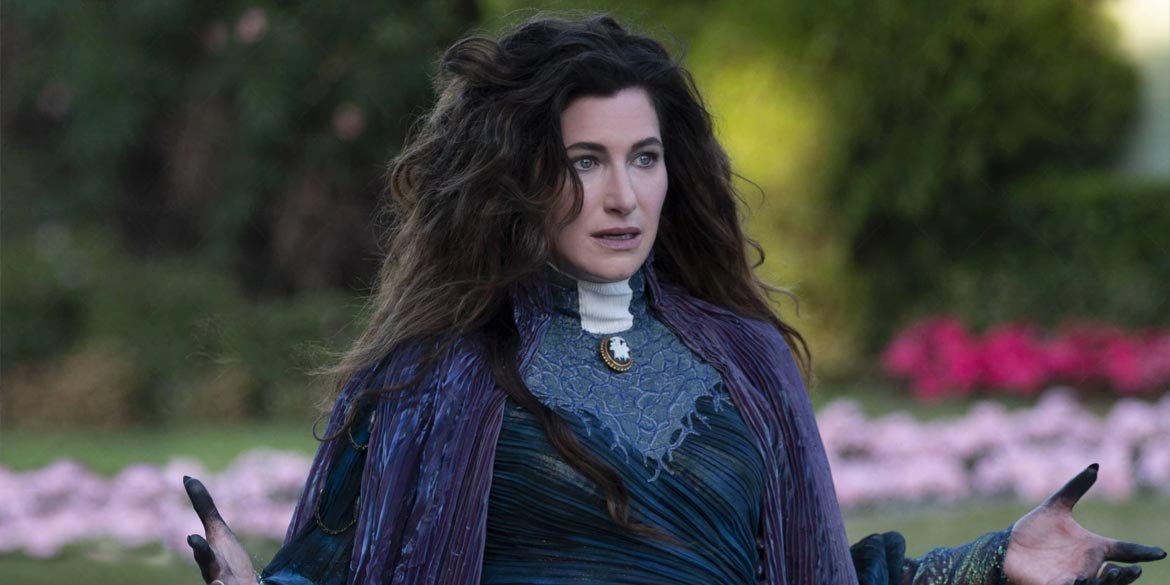 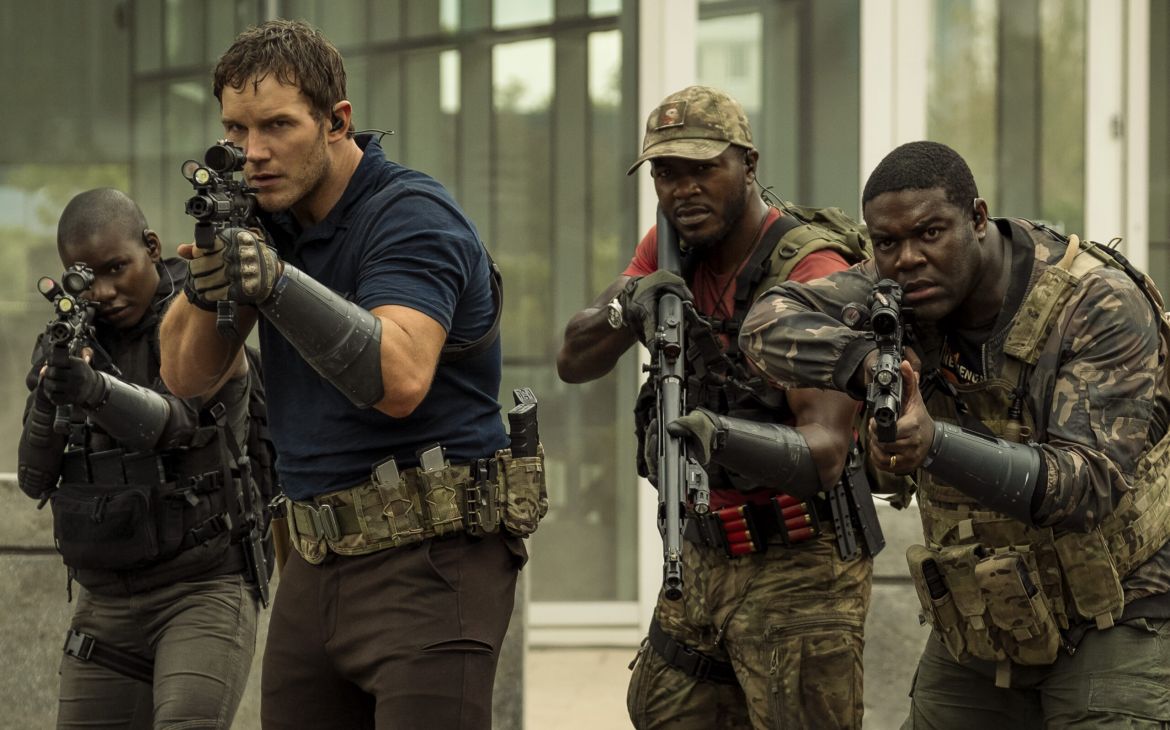