The California Civil Rights Agency has filed a lawsuit against automaker Tesla for alleged racial discrimination and harassment at the company’s Fremont plant, according to The Wall Street Journal. “After receiving hundreds of complaints from workers at Tesla’s Fremont plant, we found evidence that it is a place of racial segregation,” Kevin Kish, director of the California Department of Fair Employment and Housing, said in a statement.

And more specifically, the California Civil Rights Agency said that black employees were often subjected to racist slurs and graffiti, with one worker saying he heard such slurs between 50 and 100 times a day. “Black workers are subjected to racist harassment and discrimination in job assignments, discipline, pay and promotions, which creates a hostile work environment,” said Kevin Kish. However, Tesla itself, of course, called this lawsuit “unfair and unproductive” in a blog post published before the complaint was made public.

“Tesla strongly opposes all forms of discrimination and harassment and has a dedicated employee relations team that responds to and investigates all complaints. What’s more, Tesla is also the last remaining car manufacturer in California. The Fremont plant employs the majority, not the minority, and provides the highest paying jobs in the auto industry for more than 30,000 Californians,” the company said in a statement. It also claims that more than 50 previous investigations by the same agency over the past five years have been closed without any findings of wrongdoing. 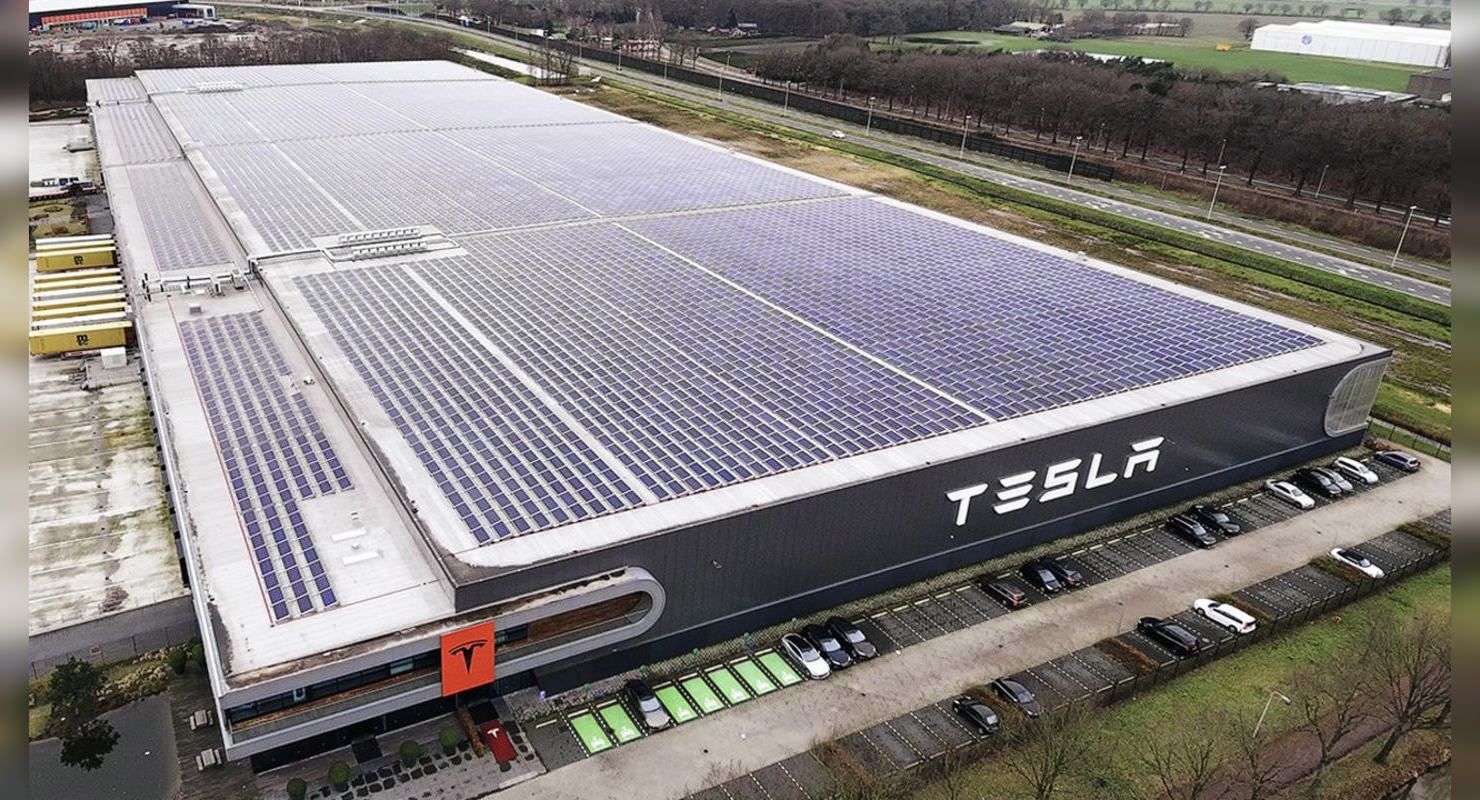 Last October, for example, Tesla was ordered to pay $137 million in damages to a former black worker who accused the company of turning a blind eye to discrimination and racial oppression in 2015 and 2016. Tesla disagreed with the verdict, while a company spokesperson said that although the company was “not perfect” at the time, it has “come a long way” since then. Tesla recently moved its headquarters to Texas from California altogether, but also said it would expand its manufacturing operations in California by 50 percent, despite the new location of the “head”. Be that as it may, this is far from the first, and certainly not the last, dispute between the company and this body. 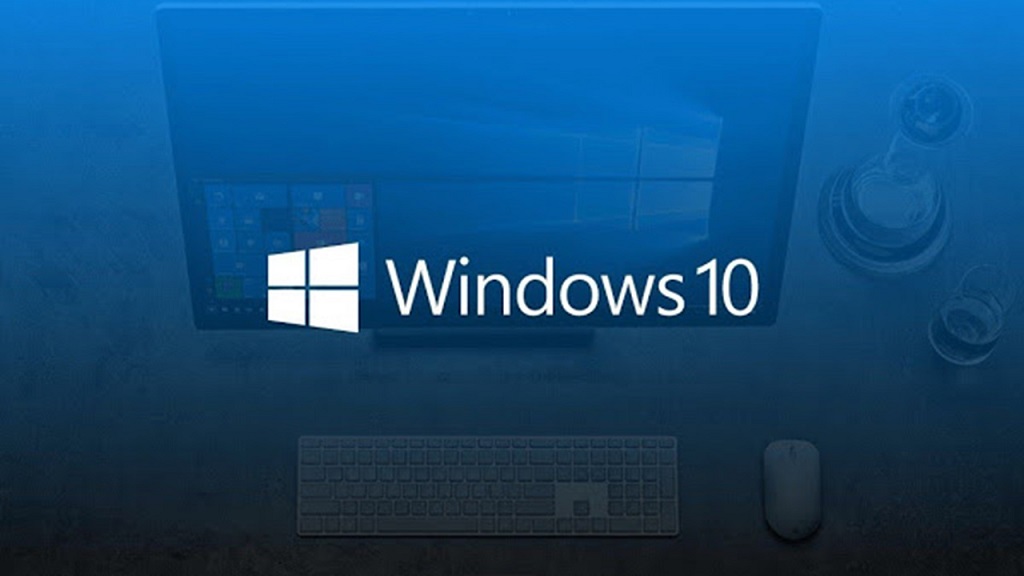 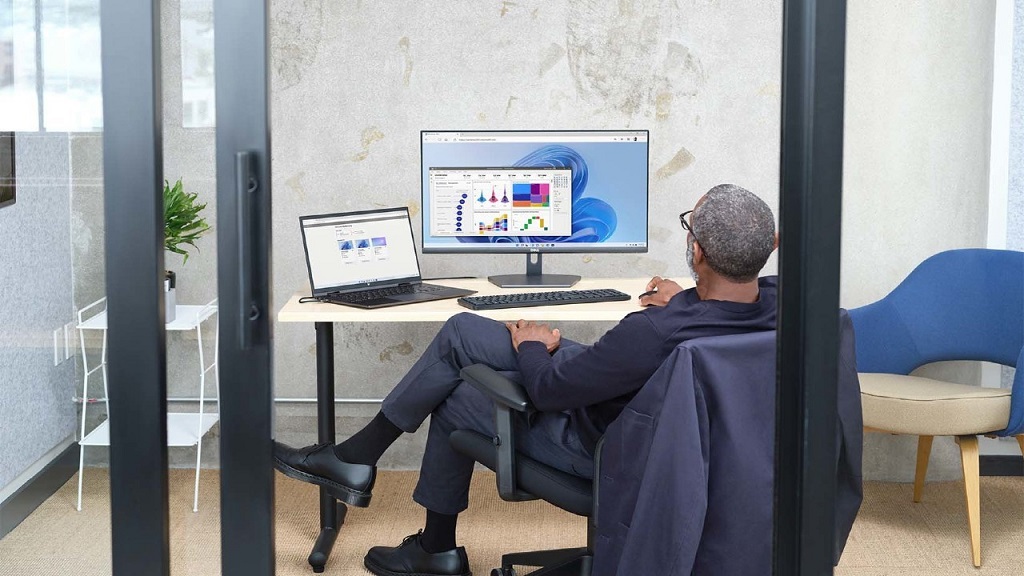 These are the new features coming to Windows 365 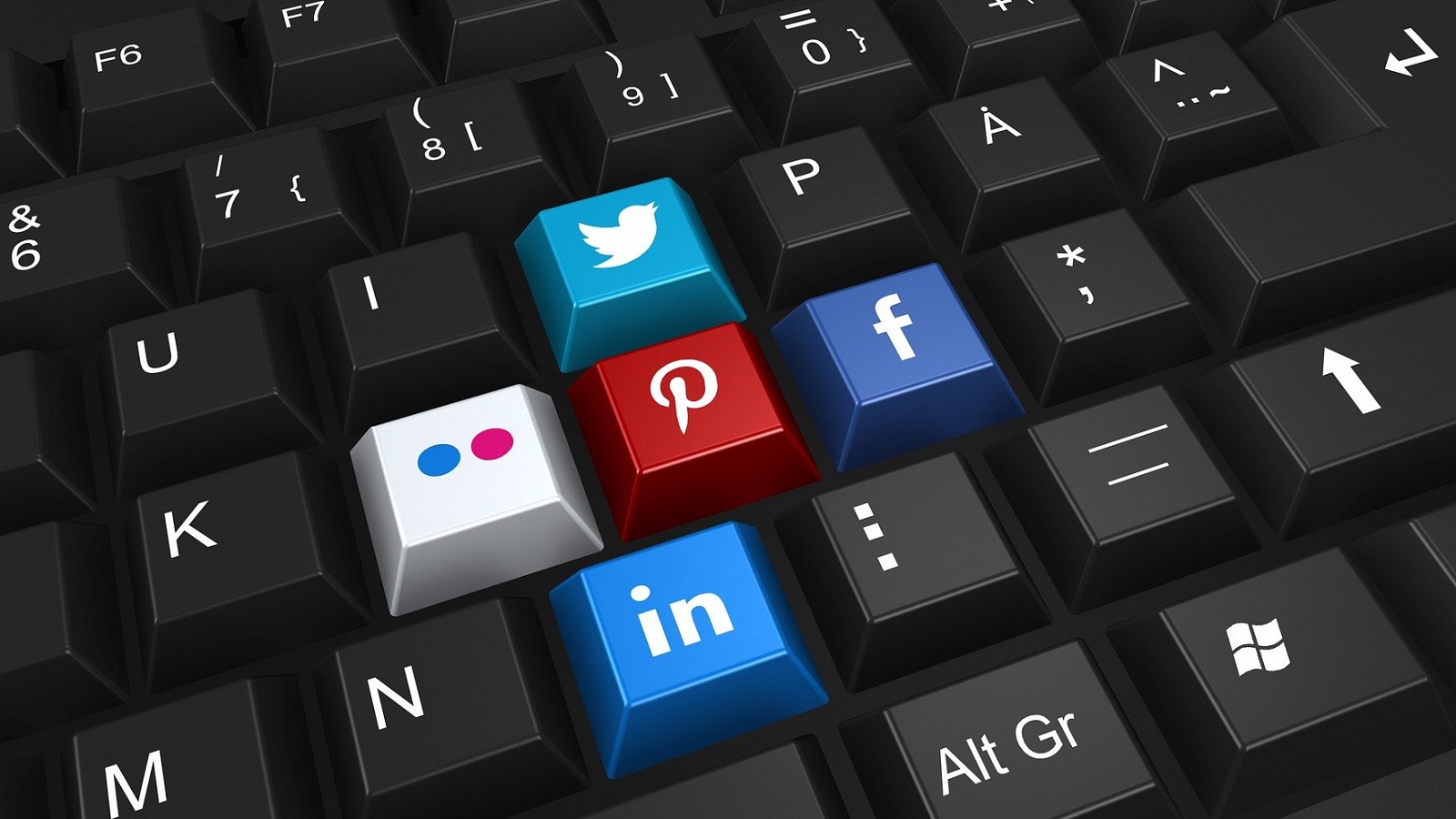 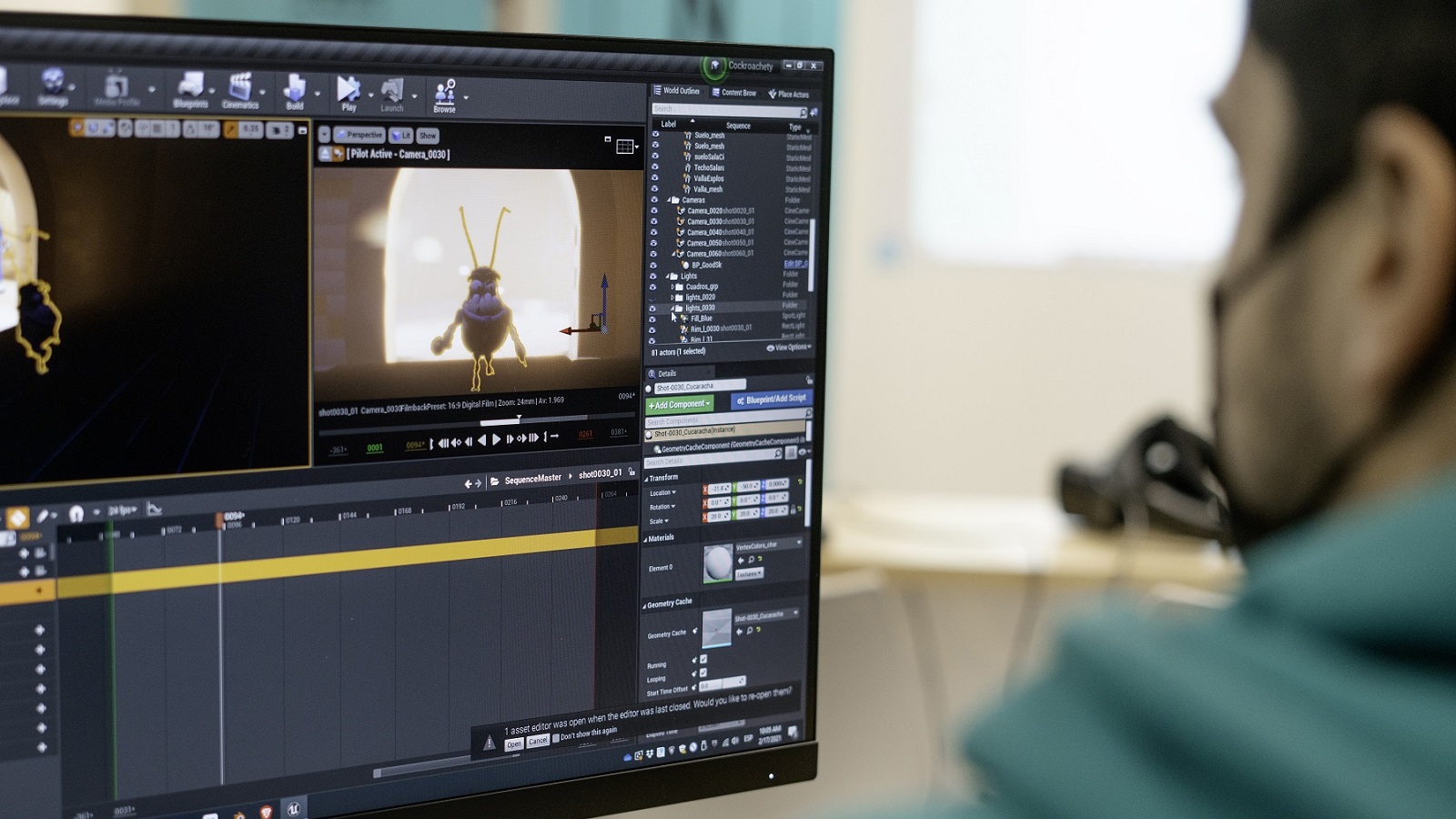 The new strategic sectors in Spain: animation and video games