The passage of time makes both our software and our network equipment obsolete. There comes a time when every time those operating systems, applications or devices stop updating. This implies that sooner or later they will have many security gaps, and also, less people use them. For this reason, there comes a time when software developers withdraw support for certain operating systems. In this article we are going to explain why the open source encryption software VeraCrypt 1.25 is no longer compatible with Windows 8.1 and 7, and Mac OS 10.8 along with the new features it brings.

The first thing we are going to do is briefly explain what this software is for. Then, we will see what changes and news VeraCrypt 1.25 brings.

What VeraCrypt offers us and what it is used for

We can define VeraCrypt as open source software to encrypt files, folders, removable USB drives and complete hard drives, also included in which we have the operating system itself installed. This software took the baton from the popular TrueCrypt that closed and is no longer supported. Thus, for greater security it would be advisable to use this software we are talking about.

On the other hand, VeraCrypt is multiplatform and free, that means that it is compatible with Microsoft Windows, Linux, and macOS operating systems. Here you have explained how to install and encrypt files with Veracrypt.

Security of network equipment and software

The passage of time affects all electronic components and our home router is one of them. It should be noted that, although it meets our needs, it does not mean that it is not obsolete. The reason is because you may have security vulnerabilities that have not been fixed. For that reason, we have to update the firmware of the router, and if it has been more than a year without receiving updates we should start to worry. 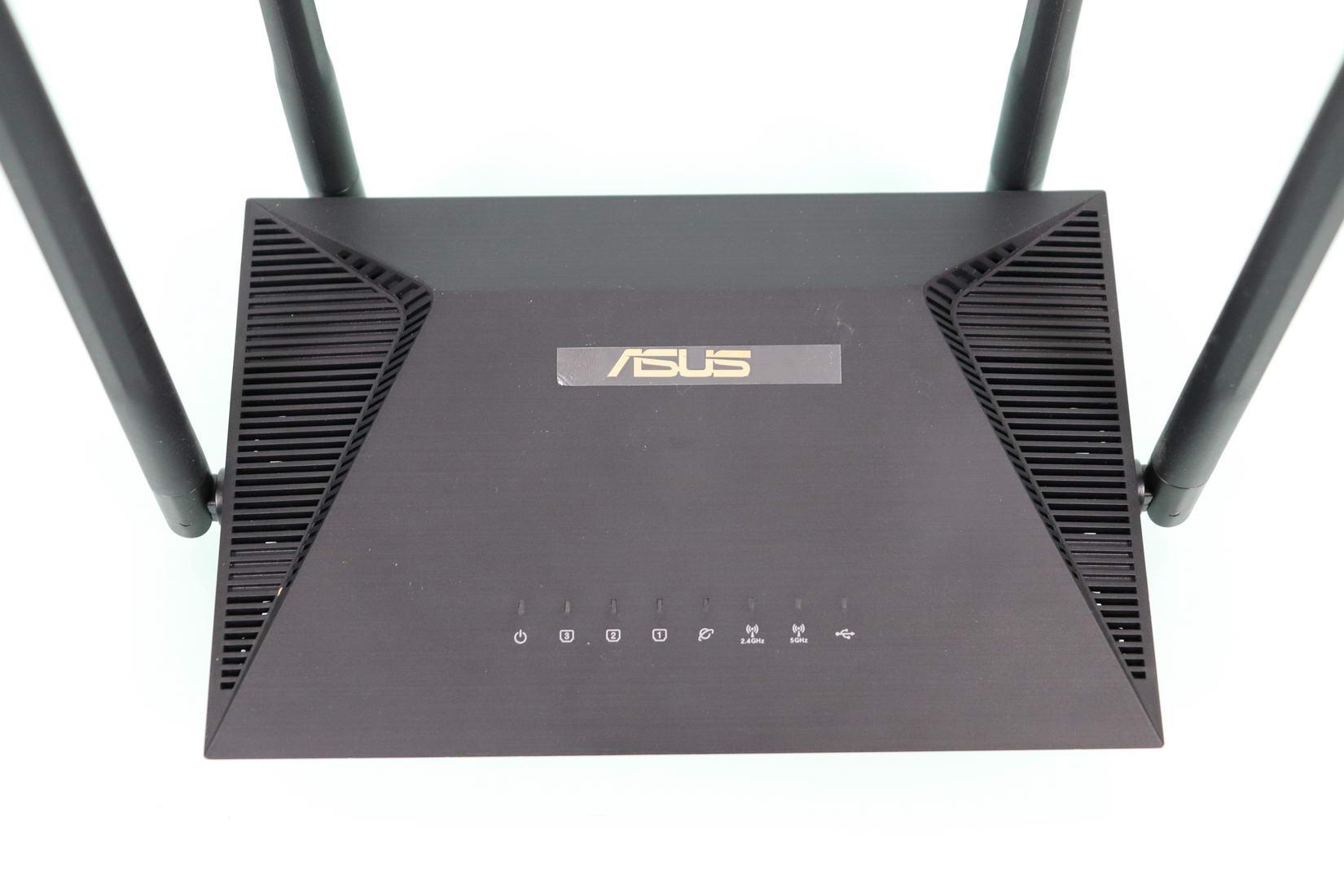 As for the operating system, we must use one that is supported and keep it updated, such as Windows 10. We must also have an antivirus and updated programs. For that reason VeraCrypt 1.25 to maintain your security and add new operating systems in the last update has withdrawn support for some operating systems.

We finally have VeraCrypt 1.25 available, a new version of this open source cross-platform encryption software. The previous new version, 1.24, had been around for more than a year now and dates back to November 2020 when an urgent update was released for Mac OS X Big Sur. Here’s what VeraCrypt 1.25 looks like for 64-bit Windows: 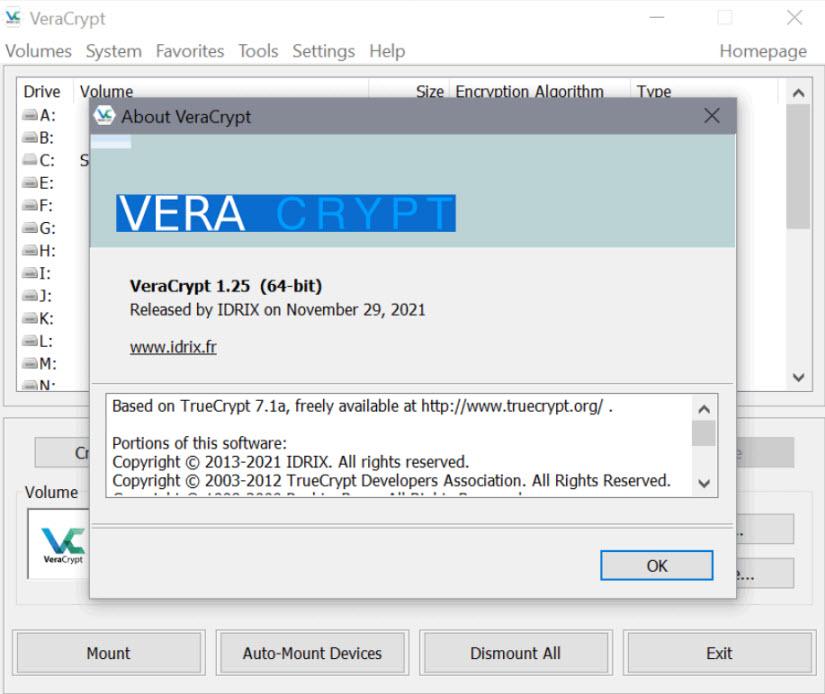 At the moment, it should be noted that the downloads do not appear on the official website of the project. However, the downloads are available on their SourceForge project page. Also, the GitHub repository hasn’t been updated yet either.

If we already had the program installed, we do not need to uninstall it as it updates any existing version that we have installed on the system. The only thing to keep in mind is that, after installing the program, we must restart the operating system. The reason we have to do it this way is that the new driver needs to be loaded during system startup.

This new version VeraCrypt 1.25 brings significant changes since it changes the system requirements in a significant way. One of the most significant novelties is that add support for Windows on ARM64, Apple Silicon M1 and OpenBSD. By cons, also remove support for Windows Vista, Windows 7, Windows 8 Windows 8.1, Mac OS 10.7 and Mac OS 10.8. Furthermore, the developers have revealed they have had to remove the cited versions of Windows due to new requirements for signing the driver code. Regarding the removal of support for Mac OS 10.7 and 10.8, no data has been provided.

In addition, the Windows version of VeraCrypt 1.25 brings several improvements such as:

In summary, this new version of the program comes with many new features but in order to support many operating systems.

How much does a portable 4G or 5G router with WiFi and battery cost?

Upgrade your Wi-Fi with these super deals

What is SSH and what is it for?

Adapter Watch: know all the information of your network card