The Volkswagen group takes the lead in the ranking of electric car sales in Europe in October. Peugeot and Renault rank fourth and fifth respectively.

If when we talk about electric cars, it is often the name of an American company that comes to mind, we must not forget that the “traditional” car manufacturers have also begun their transition to motorization. electric. The group volkswagenwhich is never very far from being the world’s leading manufacturer, can boast of being the company that sold the most electric vehicles in October.

The analysis firm JATO claims that Volkswagen would have sold nearly 30,000 electric cars in October 2022, or 25% of sales in the category. Volkswagen is announcing 10 new electric cars by 2026. Like the majority of its counterparts, the company is banking on electric motorization. The biggest success of the German manufacturer is the ID. Buzz, a minivan that plays as much on the nostalgia for the mythical Volkswagen combi only on the latest technologies.

With ten new models planned by 2026, Volkswagen is well positioned to sell even more electric cars

Remember that the Volkswagen group offers several hundred car references through many brands: Audi, Seat, Cupra, Škoda, Porsche, Lamborghini or even Bentley, not even counting the company’s industrial vehicles. And if in its catalog there is something for everyone, it is the Volkswagen brand that has sold the most. If it keeps this pace, it will exceed Tesla in sales volumes by 2024

To read – The Volkswagen ID. Buzz can travel 1000 km in record time, the proof in video

Volkswagen has sold 6,069 ID.4s and 5,409 ID.3s. The third place on the podium is occupied by the Fiat 500, with 5168 copies. French manufacturers are also doing well. The Peugeot e-208 (4,839) and Renault’s Mégane (4,551) rank fourth and fifth respectively among the best-selling electric cars in Europe. This type of vehicle is selling better and better in Europe, and for good reason: the end of thermal cars is scheduled for 2035. On the Old Continent, 1,103,055 electric cars have been sold since the start of the year, almost 25% more than last year. 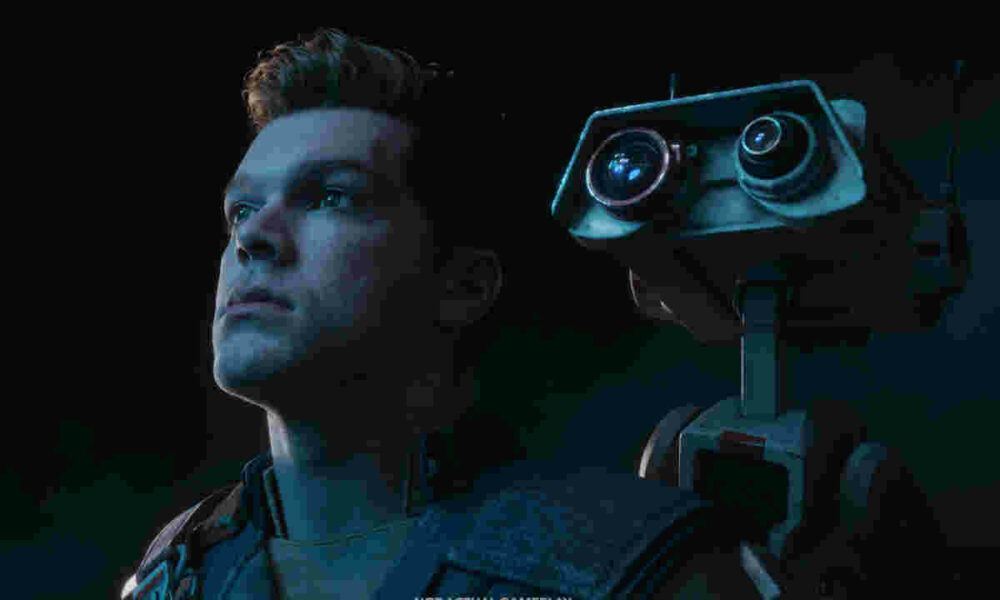 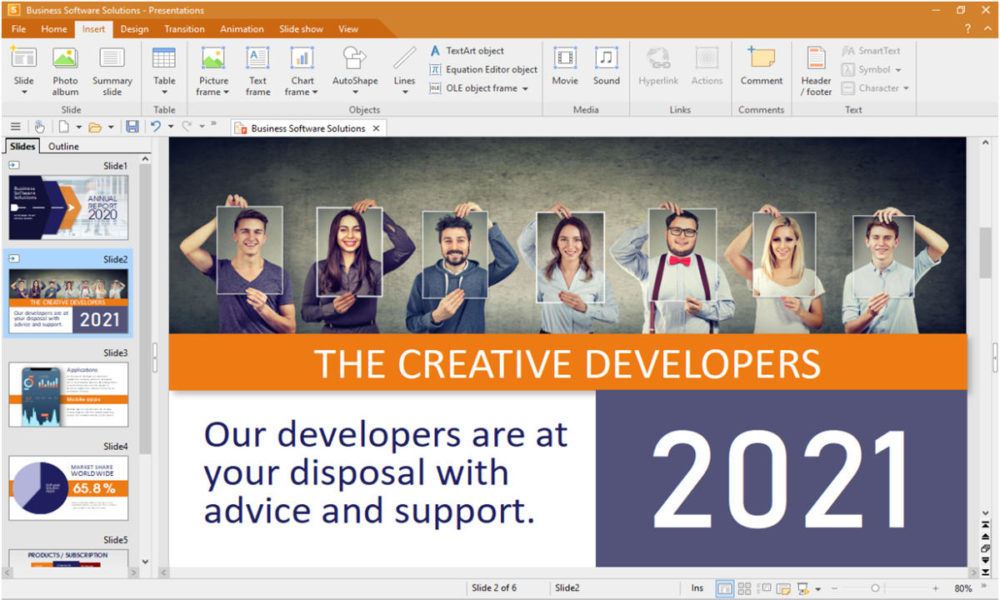 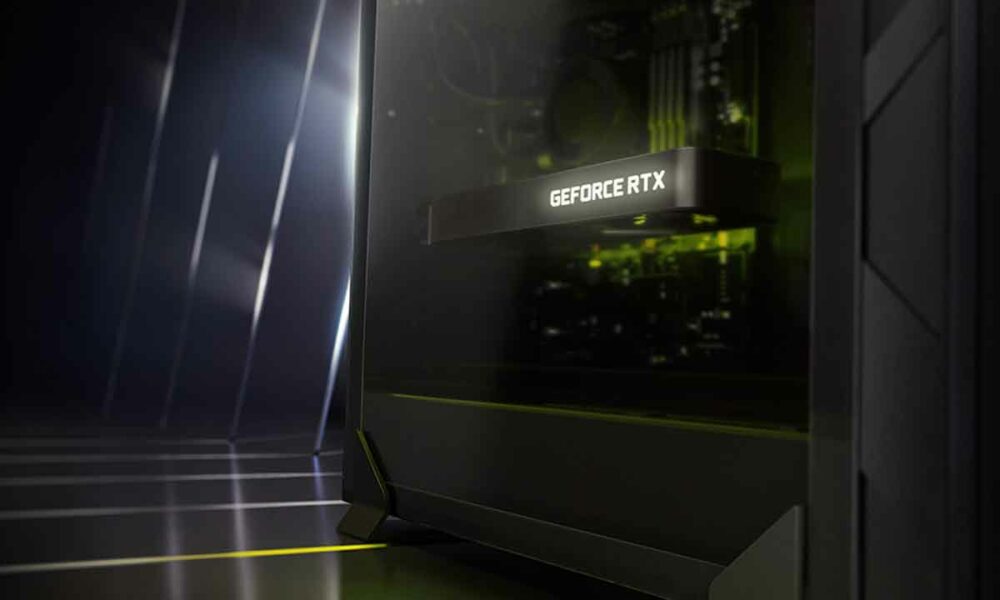 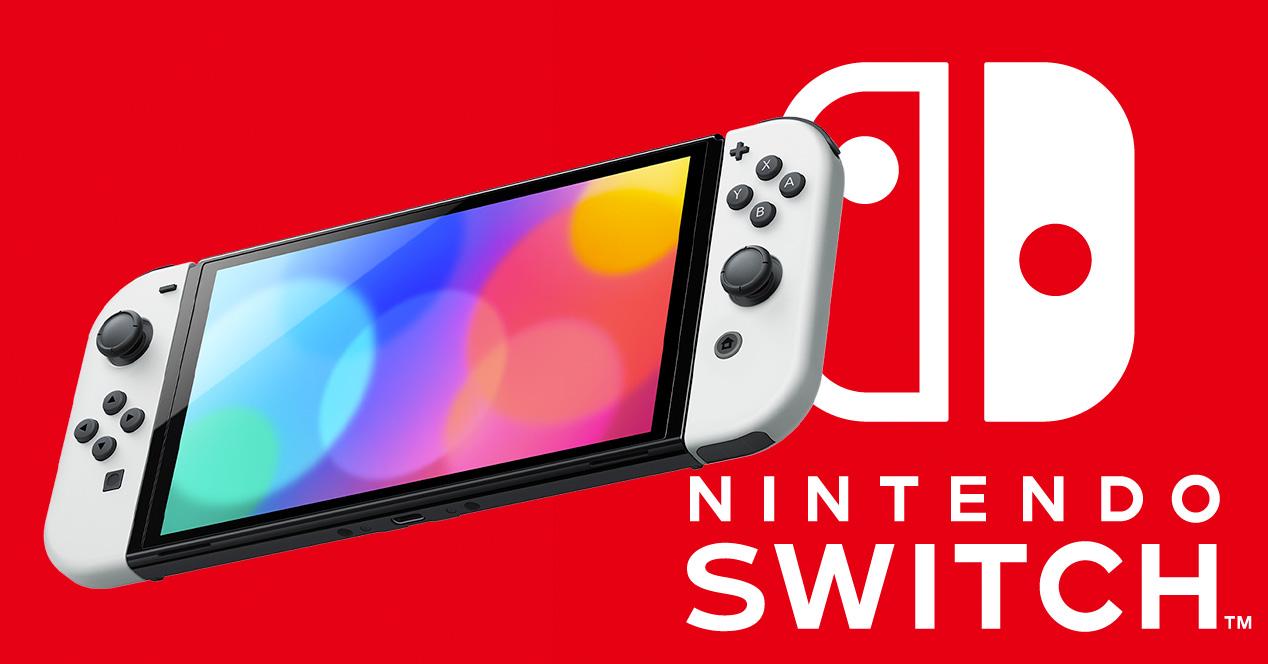 The first reviews of the Nintendo Switch OLED are very positive