Win without jumping out of the helicopter

The scene is at least comical. Can you imagine winning a game of Warzone even before jumping out of the helicopter? Well that’s just what happened to the streamer Novik with his group of friends, as it was enough for them to get on the helicopter on Rebirth Island to get the victory message even before parachuting. But, how have they achieved it? Well, in the most absurd way possible.

As you can see in the video that they have uploaded to demonstrate what happened, in the warm-up lobby things started to go wrong when the players began to disconnect in an avalanche. And is that, for some reason, the party had only reunited a total of 9 players, and taking into account that Novik’s team consisted of 3 players, the reality is that only 6 opponents were connected to the game. It didn’t take long for the situation to unravel. The players, seeing that the game had no rivals, began to disconnect immediately, so the initial nine players dropped to 6 … and ended up being 3. To be exact, the 3 members of Novik’s team. In that situation, anyone could have canceled the game immediately and started looking for a new game, but not our protagonists.

Interested in finding out what would happen in these cases, they decided to continue the game and see exactly what happens when you sneak into a Warzone game without rivals. And of course, the result was the most obvious.

The fastest Warzone win ever

The result is just what anyone could imagine, although perhaps the execution was more surprising than expected. And they did not even have to jump out of the helicopter to see the victory poster. As the video shows, the camera that follows the helicopter showed the Victoria Warzone poster within seconds of appearing, so the players added one more victory in their history to your profile. What was possibly the simplest, fastest and most absurd victory of his history in Call of Duty. Who would not have signed a victory of this kind without effort?

There is no doubt that this was nothing more than a specific error that occurred in the game, but it is still curious how the players decided to stay and hold on until they saw what would happen when playing a game without rivals. Would you have been left with few players or would you have also abandoned the game? 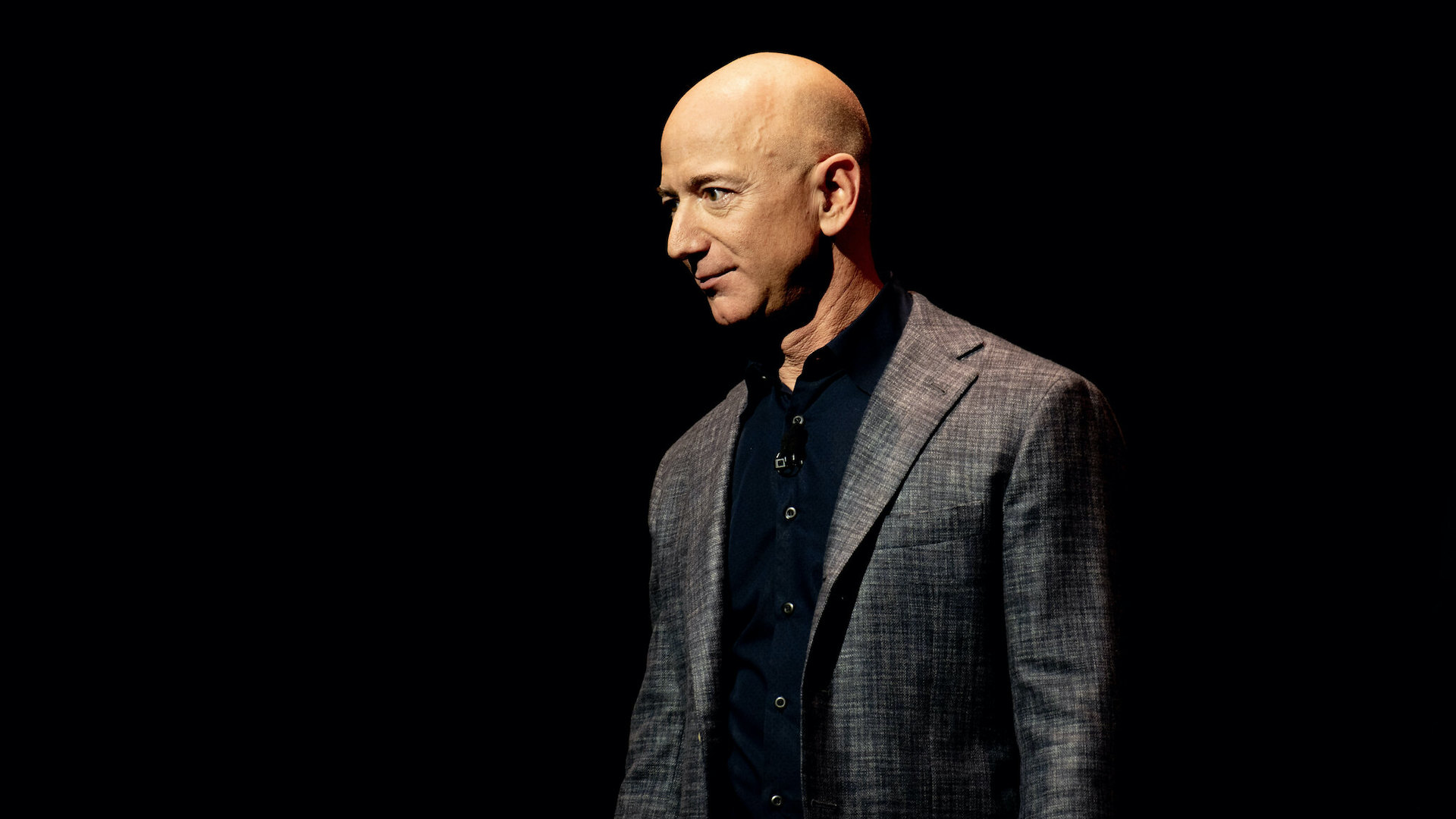