Article Index
Spider-Man’s lawyer
The key is in IMAX

The official trailer for the third installment of Spider-Man continues to provide talking points a week later. And the video is full of details and moments that only make us think that this will be one of the most epic tapes of Marvel in a while.

Among them is the fact that Daredevil could appear in the movie. That is at least what many began to comment after seeing the trailer: at a specific moment, we see how Peter Parker is detained at the police station, accused of having killed Mysterio. It should be remembered that at the end of Spider-Man: Far From Home (Spider-Man: Far From Home), his identity was exposed, revealing that it is he who wears the Spider-Man costume.

In the scene following the accusation (0:25 min) you can see how a man in a shirt leaves several documents on the table next to Parker and from the style of clothing, it is intuited that it is the actor Charlie Cox, in charge of giving life to Matt Murdock, a attorney blind man from New York who transforms into Daredevil at night. However, his face is not fully visible, so so far everything has been assumptions … Until now, of course.

The key is in IMAX

A new viewing of the trailer in IMAX theatrical format has finally been key to uncovering the mystery. Turns out that Shang-Chi and the Legend of the Ten Rings It has also been screened in theaters with this technology and just before the movie the Spider-Man movie is being promoted, how could it be otherwise.

This has allowed to see the famous official trailer with something more extra space on screen, which gives us a better view of certain details that until now had escaped us, such as … the face of Perter Parker’s lawyer. In this way, it has been possible to verify that the actor who leaves not cox but precisely the policeman that a scene earlier comes out accusing Parker of killing Mysterio with drones.

A Twitter user who went to see the Shang-Chi movie at an IMAX cinema has been in charge of uploading a video in which he gets us all out of doubt:

Saw #Shangchi in imax and they played the #SpiderManNoWayHome trailer before and because of the increased aspect ratio I was able to see the face behind the arms and can confirm it is NOT Charlie Cox #Daredevil pic.twitter.com/5l9r8aOQQ0

That said, the appearance of Daredevil in the plot is therefore ruled out – at least according to the images seen. The truth is that we cannot complain either: the film will give us the presence of a good number of characters (and even the participation of former Spider-Man) so we will be equally very entertained. What you want to premiere, what do you win. 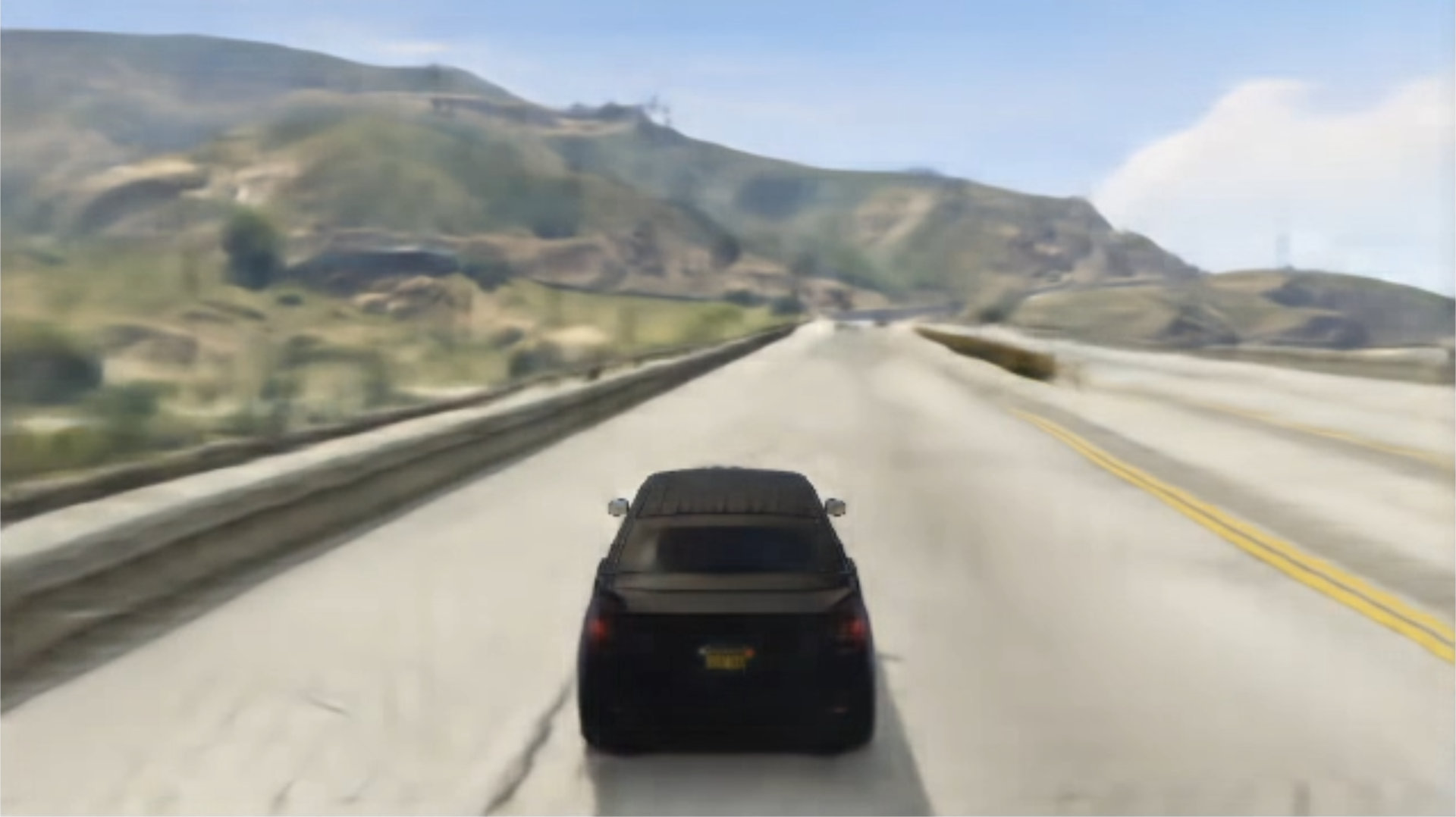