It was in the year 2015, in full explosion of superhero movies thanks to the famous Marvel Cinematic Universe, that Netflix was encouraged to produce a whole series of projects inspired by characters from the Disney factory. Although it was just a few weeks ago, at the end of February, when we learned that they were leaving what had been their home to meet the rest of the superheroes on the Mickey Mouse platform.

But strangely that abandonment of Netflix by Daredevil, Jessica Jones, luke cage, The Punisher, Iron Fist Y The Defenders it was not chained with his landing on Disney+ so for a while they were going to find themselves in a limbo Nobody knew how long it would last. Until now, when from the streaming platform itself they have announced the re-release date of all these chapters. And the chosen day will be none other than June 29, Wednesday.

In this way, Marvel achieves its goal of centralizing all content that over the years was entrusted to other production companies or platforms because it did not have such a way to develop and exploit them. Something that will be appreciated by fans who, even within the Disney+ ecosystem, are encouraged to discover some series that, although they were not entirely bad, did leave some elements and characters that look like those of Kevin Feige are going to reuse in the next Projects.

Daredevil, the one who comes out better

The famous blind superhero, lawyer by day and vigilante by night played by Charlie Cox is, without a doubt, the one with the most ballots to continue his career in some MCU project. If you remember (eye, small spoiler) Spider-Man No Way Homethe third installment of the saga starring Tom Holland, Matt Murdock appears in a sequence in which he is offering legal assistance to Peter Parker and his Aunt May, in a cameo that drove fans crazy in theaters and gave them pause for thought in a future expansion of the superhero in some phases of the cinematic universe.

Furthermore, not only Daredevil we should stay with Matt Murdock, but there is another that has many ballots to follow appearing in future Marvel products. Although it is another spoiler (if you have not seen it), in the series that closed 2021 on Disney +, Hawk Eye, also has an unexpected role in the plot one of the favorite villains of the Spider-Man comics, Daredevil or Punisher. This is Kingpin, played by Vincent D’Onofrio, who is the one who has so far given the best profile of the cold, calculating and murderous Wilson Fisk.

In any case, while that June 29 arrives, start making plans for how are you going to combine all these series with Obi Wan Kenobi either Ms Marvel, that are about to premiere on Disney +. 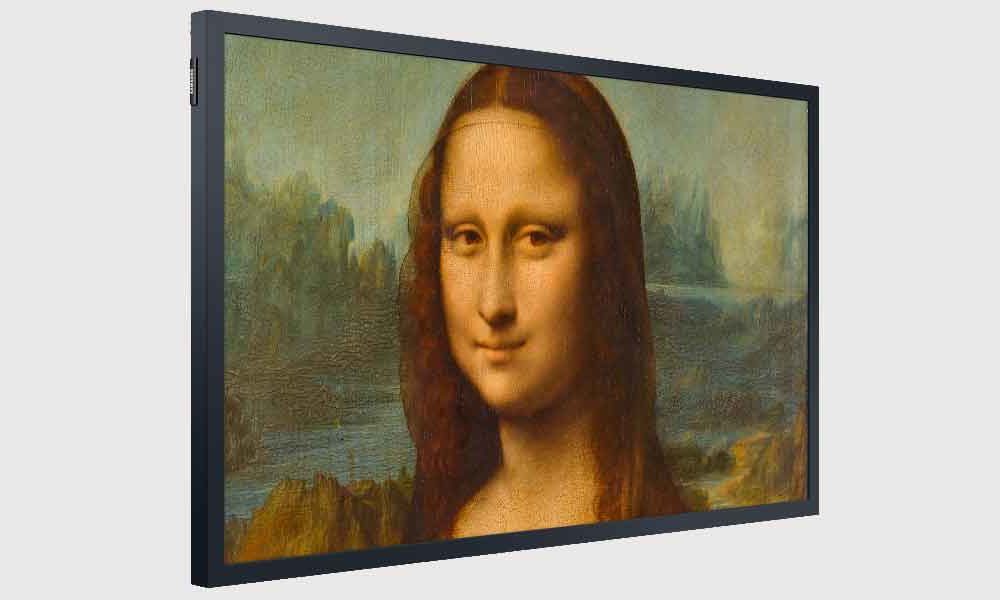 Samsung presents its novelties of TV and sound bars for Spain 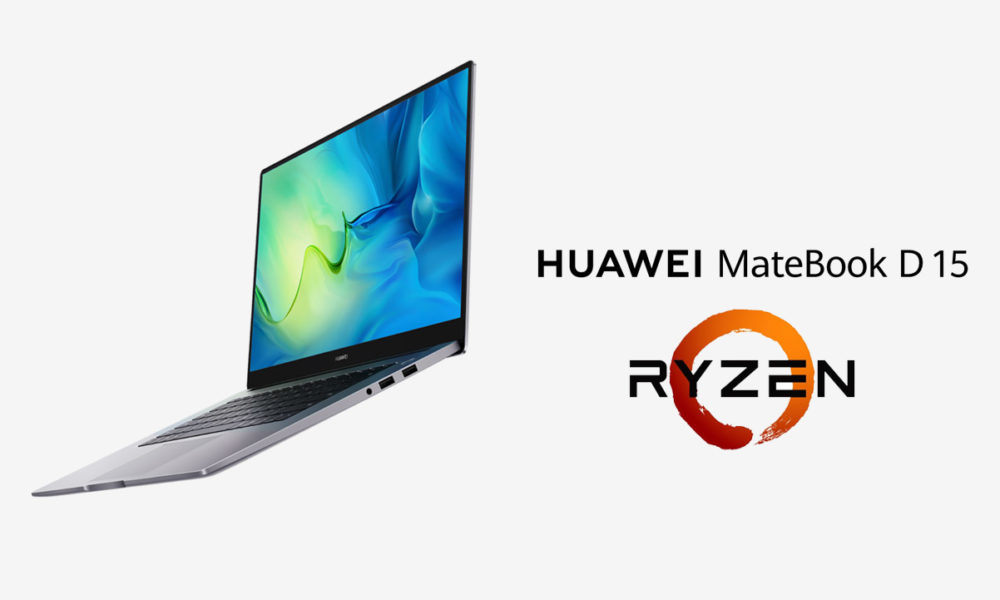 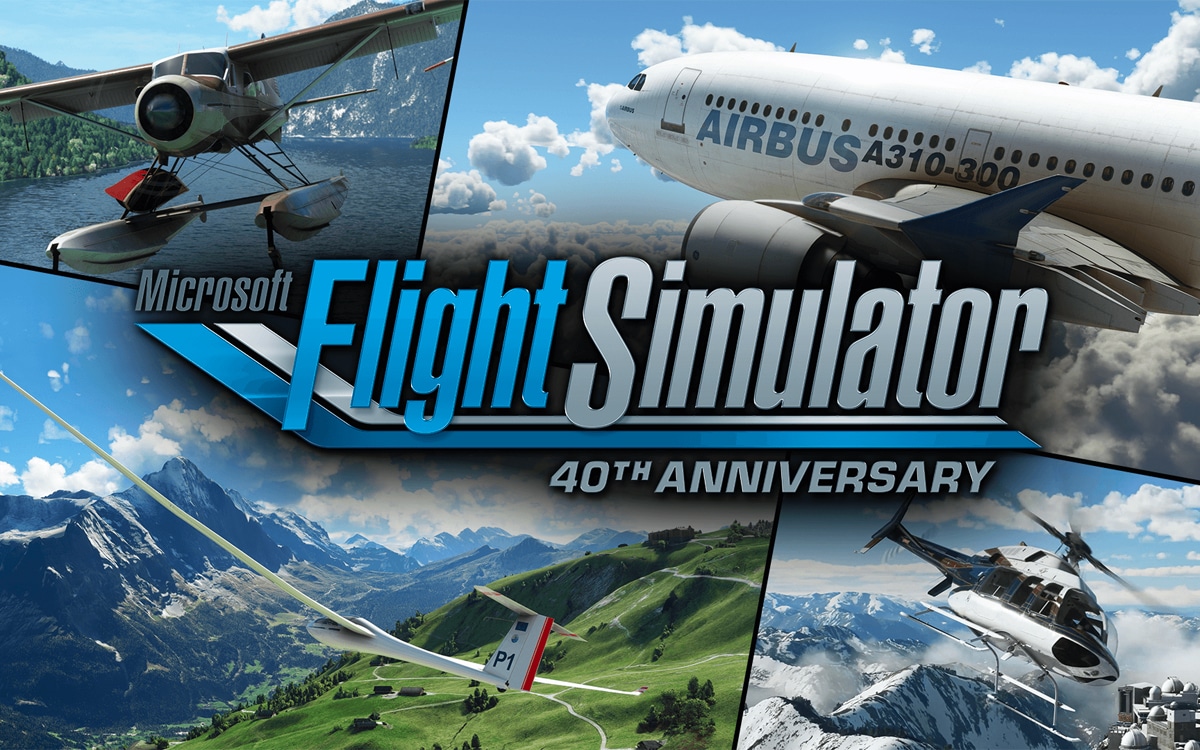 Microsoft Flight Simulator: nostalgic? You can play the 1st installment in the latest game