End of an Era: Goodbye to The Walking Dead Comics

With all the heartache, Robert Kirkman unexpectedly announced in the introduction to Issue # 193 (released July 3, 2019) that this would be the last comic of the series. He argued that he had run out of ideas to keep the story going, and had actually originally planned to finish the Rick Grimes story arc when it came to the Commonwealth community. This happened in # 150, which seemed premature to the author, but at the same time without too many weft ends to tie.

In July 2020, Image Comics announced that they would publish an efull color dition of The walking dead with colorist Dave McCaig. The first volume of the edition was published on October 7, 2020, with the rest of the comics going on sale every other week from November 2020 onwards.

Has The Walking Dead series finished yet? TV series The walking dead still has a lot to tell. At this moment the series goes by season 11. And is that due to delays produced by the pandemic, the series could not have its premiere in October 2020 (as is tradition), but premiered in the US on August 23, 2021. Episode eight aired in October 2021, and the 24-episode season will run over two years. Meanwhile, they have already announced the spin-off from Daryl and Carol by 2023.

With such uncertainty in the air, what we can hope is that, as has happened in the comic, the television series does not respond to the big million dollar question: what made the population turn into a zombie. Luckily, its creator has just put us out of doubt …

The zombie origin comes from afar It all started with a question in social networks. Twitter user @ Lbiddle25 wrote directly to the creator of the comic Robert Kirkman on Twitter, assuring that he had finished reading the comics and still did not know what had caused so many of the humans to become the undead.

Hey @RobertKirkman , so we never got an answer even with the comic finished, what caused the zombies?

Kirkman’s response was immediate, and probably the solution has left many more doubts, or at least confusion, among those who wanted to have a answer. And it is that Kirkman has ensured that the origin of the zombies is due to a ‘space spore’. Is a spore from space the cause that much of humanity has turned zombie? If this is not the end (or the beginning of everything) that you were waiting to read, it may be because you do not understand anything. It is true that within the atmosphere of The walking dead, introducing the term space spore does not fit the story at all, but everything has a reason.

Is Robert Kirkman trolling us? Is a deus ex machina blame it on outer space? As unlikely as it may seem, this theory is many years old. And it’s just before Kirkman and Tony Moore released the original The walking dead, they were testing with a continuation of the mythical Night of the Living Dead, the famous 1968 film directed by George A. Romero. In this film, it is explained that a satellite that was doing tests on Venus has suffered an accident and the resulting radiation is causing the human infection.

The origin of zombies in other works of fiction Although the eponymous film starring Will Smith has reached us more, in which humanity mutates due to a genetically modified measles virus to cure cancer – if something like this happened today, many would blame Bill Gates without hesitation twice-. In the original novel, vampirism has bacterial origin.

And it is that Robert Neville, the protagonist, discovers the Bacillus Vampiris, a very contagious bacterium, although weak in the face of solar radiation and garlic. That explains the contagion by infection while they are alive, and their resurrection after death. The most recent example we have of fungus infected zombies we found it in the video game The last of us. It occurs after a mutation of the Cordyceps fungus, which affects the brain and spreads in the shape of a mushroom throughout the host’s face and body. In other works of this niche genre, the origin is viral. This is the case of 28 days later, 2002 film in which the pandemic is caused by the release of laboratory animals with which they were experiencing a mutant virus that causes aggressiveness and violence. The infection is from a bite or contact with blood from an infected person. Unlike other works, once the host body dies, it is not resurrected. Another interesting form of contagion is the one that occurs in the Danish Netflix series The Rain, where he deadly virus is transmitted across the water. In this zombie universe, it is essential to avoid rain and any stagnant water. What’s more, stepping into a puddle with a poorly insulated boot is a death sentence.

The truth is no. Although that does not matter much, because in the universe The walking dead, the most scientists who could solve the dilemma have passed away. And it is that Max Brooks himself, author of Zombie: Survival Guide warns that the main sources of this type of zombie outbreaks would accumulate in hospitals and laboratories. If civilization has fallen enough that there are no central governments or military bodies left, it is almost impossible to maintain a platform of research. Throughout the television series we meet few doctors. The first is the Dr. Edwin Jenner, the last surviving doctor at the Center for Disease Control in Atlanta, where the group travels in hopes that they have a cure. He himself admits to them desolate that he has no means, and his wife, the really brilliant scientist able to find a solution, had been infected. As a last resort they had monitored his constants to study the stages of death and resurrection.

Before blowing up the CCE, the doctor whispers something in Rick’s ear. The secret was not discovered until the second season, where he confesses that he knew that everyone was infected. As cliche as it may be The walking dead, getting infected in any way other than by bite or wound was quite a novel plot twist. And is that The walking dead taught us what it was like to be a asymptomatic carrier before it was mainstream. Throughout the seasons, we meet doctors like the Carson brothers and Denise, who end up dying in the guerrillas against the Saviors. And it is that in The walking dead the truly dangerous are the living, not the walkers. With a lack of resources and specialized personnel, humanity has suffered a technological backlash brutal. In fact, in the final issue # 193, what happens 25 years later from # 192, they are rebuilding train tracks to connect the East and West coasts of the former USA…. Come on, as if they were back in the nineteenth century.

Conclusions on the origin Kirkman has simply wanted to surrender tribute to what was his inspiration, and although you think that the television series differs in some aspects from the comic, it could also take into account the origin of the zombies if we take into account some details, such as the soundtrack. And it is that among the songs that we can find in season 1, we can hear a call Space junk (Space junk). Isn’t that fantastic?

Curiously, the tweet was deleted shortly after it was posted and today it is no longer available on the Kirkman timeline. The creator already stated a few years ago in an interview that he did not see the point in explaining the origin because this would not change the lives of its protagonists at all. Still, the fact that he deleted the tweet may indicate that perhaps the television series will dare to put its foot in the mud.

It is true that explaining something like this at this point in the film could be quite strange (remember that they are in the final season), so it is also likely that many prefer to leave things as they are and continue with the current plot. Looking for a cure? That is another sing. How to share your Nintendo Switch games with a friend Smart notebooks: your notes from notebook to mobile in seconds 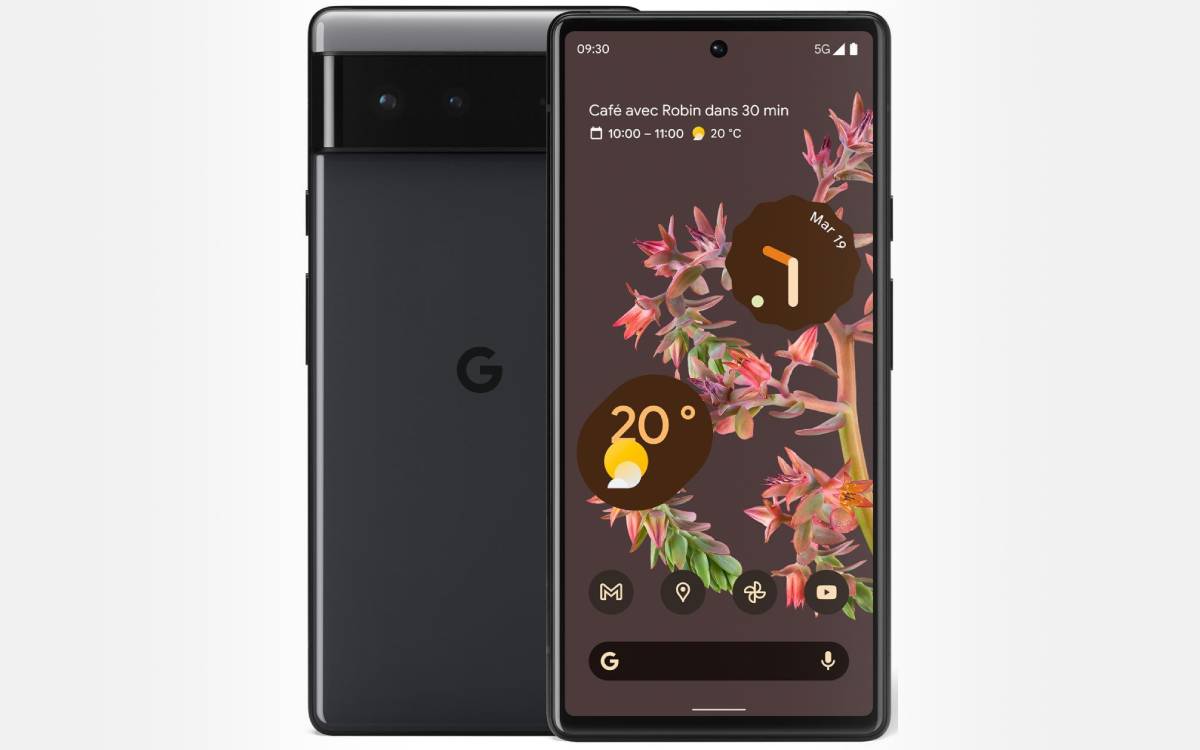