Many times you have observed how the way in which certain keys are placed on a keyboard, whatever the type, varies from one keyboard to another in the arrangement and size of certain keys. This was not something decided randomly, but it comes from two different standards that mark the way in which the keys are distributed on a keyboard. Both are totally valid and have been sharing space in the market for years, but they have certain differences between them.

ANSI is an acronym for the American National Standards Institute, which is a non-profit organization that oversees the development of standards for products, services, processes, and systems in the United States. ANSI’s job is not only to create standards for that country, but also to coordinate its national standards with international ones. Therefore, the keyboards created under this standard will be designed to be used in that country and therefore will have a keyboard layout designed for writing in English. For this reason, keys such as the «Ñ» typical of Spanish or «Ç» of languages ​​such as Catalan or French are not integrated in this type of keyboard.

Before 1995, this type of keyboard had 101 keys in total, but the arrival of Windows 95 required the addition of Windows keys and the context menu. Since then the configuration of its keys has not changed at all. Which at present is 104 keys in the complete models and 87 in the Tenkeyless configuration.

Regarding the specific specifications of ANSI keyboards, these are the following:

It is very difficult that in markets where English is not the vernacular you will find an ANSI keyboard, in the rest of the world they use ISO keyboards. Where ISO refers to another non-profit organization in charge of maintaining standards in new products and services, with the difference that ISO has a totally international approach. So the keyboards are not designed for a specific language.

Because there are character differences between different languages, even in countries with the same alphanumeric encoding. Many of the unique characters of each language are shoehorn and these keys are difficult to access. The reason is that the space of each of the key lines is assigned by the standard, so it is necessary to juggle the space.

As for the differences with respect to the ANSI keyboard these are the following:

ANSI or ISO, which keyboard is better for typing? 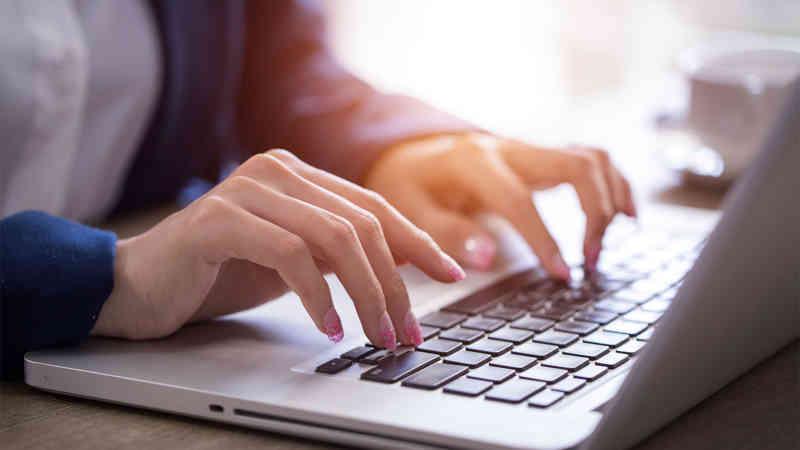 The most general function of a keyboard is to type text. And we cannot forget that in 95% the distribution of the keys is the same. The problem when going from an ANSI keyboard to an ISO type and vice versa comes with muscle memory when using certain keys, and it is that if there is something that we have developed over time, it is the ability to write with a specific key configuration. It is possible that within the same standard we can find two types of size in terms of keys and have a small adaptation time that lasts a few hours.

The move from ISO to ANSI or vice versa is different and requires more training. The difficulty is complicated if we are not going to write in English as all the keys are not complete. The problem with ISO keyboards is that they lose ergonomics compared to ANSI, but if you are used to typing on an ISO keyboard then going to ANSI is going to cost you much more. 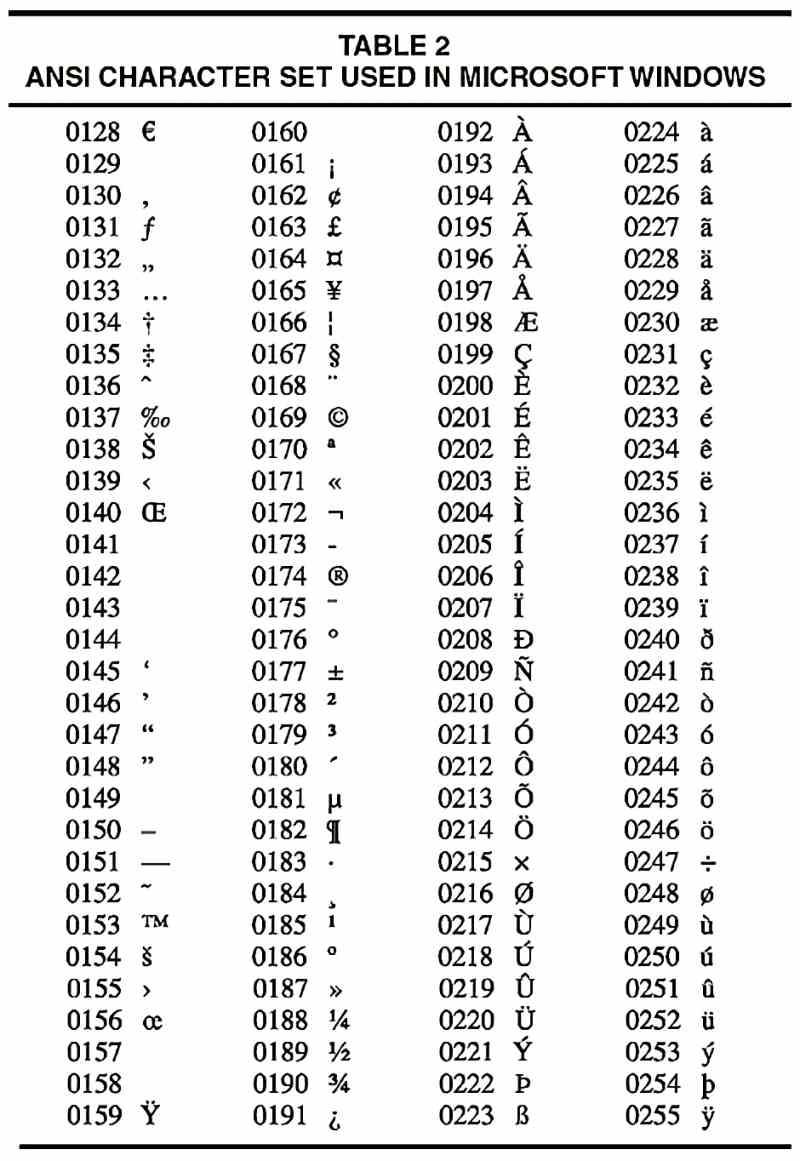 And which keyboard configuration is better for gaming, ANSI or ISO? 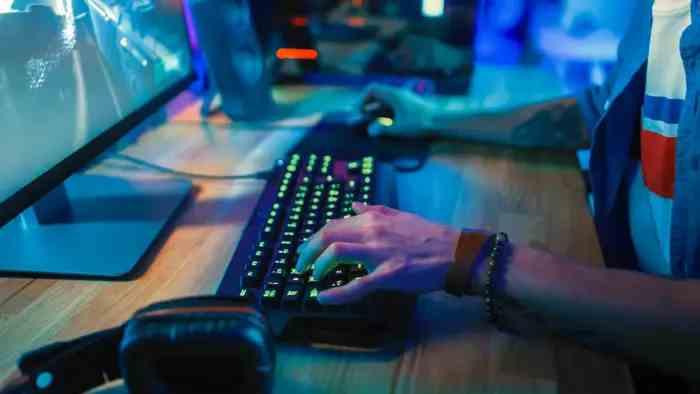 Actually, in what the most used keys in gaming are said, there is not much difference between ANSI and ISO, the problem comes with the left Shift key which is smaller in size and less accessible on an ISO keyboard than on an ANSI one, which means that if you are playing a game that uses this key continuously then you will perform worse.

this “vertical” mouse is almost given away