It has become common among those of us who use wireless headsets to have several models at home instead of just one. The reason? The one that works on one system does not work on others and this means that if we are fans of playing not only on PC, but also on various consoles, we have to spend more money on some wireless headset for PC and consoles. What explanation has this phenomenon?

If there is something that is frustrating, it is not the difficult things, but rather that the easy becomes more complicated than normal due to nonsense. This is the case of wireless headphones, a situation is taking place where if we are multiplatform users we cannot use said peripheral through the different platforms without problems. Which forces us to have two models at home without any explanation or, failing that, have to pull the models with cable and lose freedom of movement when playing with our favorite console.

Why are there hardly any cross-platform wireless headphones?

The answer to the question is simple: because are banned by console manufacturers. The usual thing when you connect a headset to your computer, mobile or console is that they appear in a list where their name appears. Said identification is provided to the device from the system that will communicate with it by sending the audio and receiving the corresponding data, such as battery life information.

However, in the world of consoles, the business model consists of recording with an extra not only each game, but also peripherals. For many manufacturers, having the Xbox or PlayStation seal on the box is a plus that increases sales. However, this has a cost in the form of a royalty and being able to enter the list of allowed devices. That is, console manufacturers can block something as seemingly generic and innocuous as a wireless headset and simply not work. Sometimes they even use proprietary variants of the Bluetooth protocol to complicate things.

Fortunately, the PC is neutral ground, however, we can find a model designed to use the unique capabilities of a specific console and that they are completely lost when connected to our computer. What will make them be recognized as a model of simpler specifications. Which brings us to the next question: is it really worth paying more? Even within their respective platforms, games often don’t take advantage of the unique capabilities of such models because of the effort involved in implementing them.

Is there a model that meets these conditions?

Few at the moment, but there are, in any case the list should increase over time. In any case, we leave you a model that is compatible with both Xbox and PlayStation consoles and PC. It’s about the Turtle Beach Stealth 600 Gen 2 MAX. 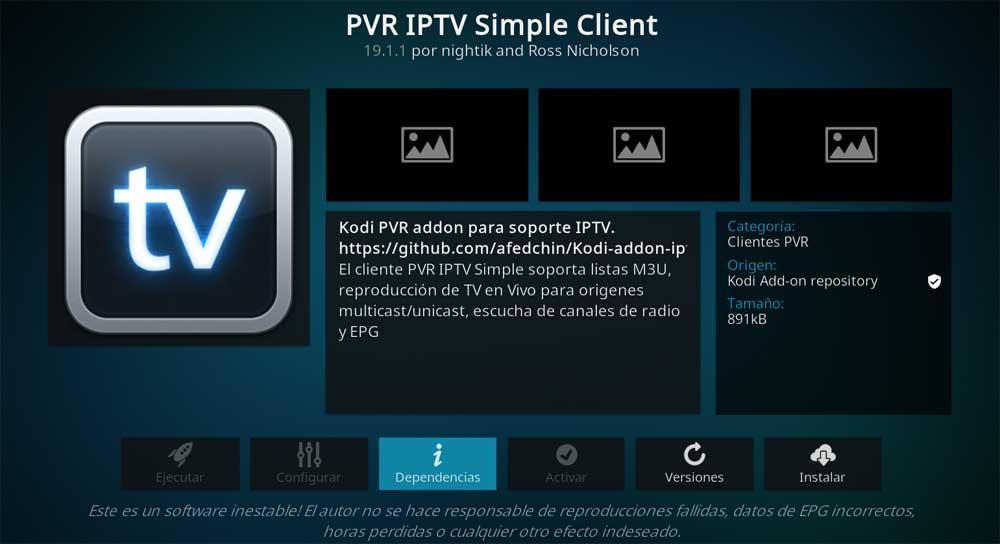 Still you have not tried? The new Kodi 20 “Nexus” will surprise you There is more than one Arduino, and each one is intended for different uses