Conduct a survey of a hundred people anywhere in the world about the next smartphone they intend to buy, and you will probably fail to find a single person who is planning to pick up one of Sony’s latest handsets. This isn’t a recent development; the company has been dropping down the smartphone market share tables for years, despite being a serious contender in the field less than a decade ago.

There are lots of people who haven’t even seen the latest phones from the Japanese giant in recent years – the unbelievable growth of Apple’s market share combined with Samsung’s perceived image as the premier Android handset maker have eroded Sony’s brand image year after year. At the lower end of the market, Chinese brands such as Huawei, Oppo, and Xiaomi have successfully captured a huge slice of the market with their low-priced, high-value handset offerings.

The Rapid Growth of Smartphone Use Cases

At the launch presentation for the first iPhone, Steve Jobs put a great deal of focus on the devices ability to act as a mobile phone, an MP3 player, and a mobile internet device. It was clear from the start that this category of device could have a huge number of different use cases, though I doubt Apple’s engineers could have foreseen just how huge the revolution they were about to create would be.

Today, playing back music and browsing the web are undoubtedly two of the most common uses for a smartphone, but there are dozens more things you can do with these portable computers too. Modern smartphones are more than capable of running high-quality video games, with some consumers even connecting their device to a television to allow them to play these games on a larger screen. Online casino games are huge with many players too, including free demo slots which are extremely popular in countries such as the US where licensing and regulation are still in the early stages of implementation.

When Samsung released the latest two generations of their Galaxy Note series, they made a huge push to show people that they could even use their smartphone as a desktop computer by connecting a monitor, keyboard, and mouse. Whilst this use case has not taken off to the level that Samsung probably hoped, it was an excellent demonstration of just how powerful these devices had become – you could now do anything with a smartphone that you could with a laptop or desktop computer.

So how do Sony’s latest smartphones compare to Apple and Samsung’s most recent flagships? Sony’s most recent high-end device (excluding their professional range) is the Xperia 1 Mark 3, and it can match everything that Apple and Samsung’s best can offer – arguably more. Sony’s sensors form the backbone of almost every smartphone camera system, and their own phones take this even further by providing connectivity to their Alpha camera range. If the use cases are the same between all these devices, then clearly something else is wrong.

It has been difficult to make a direct comparison between Apple’s iPhones and Android-based handsets for many years because of Apple’s proprietary microchips and software. Apple’s processors are extremely power efficient, which helps them to provide super long battery life whilst also performing at high speeds. Android phones tend to use less efficient chips by Samsung, Qualcomm, or Mediatek, and will often include additional memory or larger batteries to try and close the gap.

There are some advantages to having additional memory, of course; Android phones are more customizable than the iPhone, and there is a greater library of software available because of the more favorable terms offered to developers who publish their creations on the Android platform. Sony’s handsets have some of the fastest processors on the market, along with industry-leading amounts of RAM and storage. Furthermore, the latest Xperia phones still have headphone jacks and MicroSD card slots, despite these features quickly disappearing from handsets produced by most other Android handset makers.

The high-end hardware contained in Sony’s latest smartphones should position them at the top of the leaderboard when studying the most popular android benchmarks, and a peek at the Geekbench performance charts appears to confirm this. The fastest phones out there are Lenovo’s Legion gaming handsets, but Sony’s Xperia 1 Mark 3 is only a few points behind and sits in 5th place. Clearly, specifications are not the problem either – so what is happening here?

Sony has long been seen as a premium electronics brand in most Western countries, and this is a label that Sony is keen to hang on to. The company currently produces three main handsets; the Xperia 1 is the flagship device with the biggest screen and the highest specs, the Xperia 5 is a slightly smaller handset that packs in most of the same components but utilizes a lower-resolution screen, and finally the Xperia 10 is a mid-range smartphone which has much lower hardware specifications but comes in at a much lower cost.

Because Sony want their Xperia 1 to be seen as an alternative “premium” option to rival those of Apple and Samsung, the company sells the phone at an eye-wateringly high price. The recommended retail cost of the Xperia 1 is higher than anything that Samsung sells except for their folding range, and is only a fraction lower than the price of the highest-end iPhones. This is a problem for consumers who have come to know Apple and Samsung as the top-of-the-line products – why splash out so much on a second-tier handset such as a Sony?

You may expect Sony to do well with the younger generation considering the popularity of their PlayStation gaming products, but somehow that success has not carried across to their smartphone line. Many people just do not know about Sony’s products – they are not advertised to anywhere near the degree that Apple and Samsung’s phones are. Until Sony finds a way to make their handsets desirable again, the company is likely to continue to struggle to hold on to the 1% market share they have left. 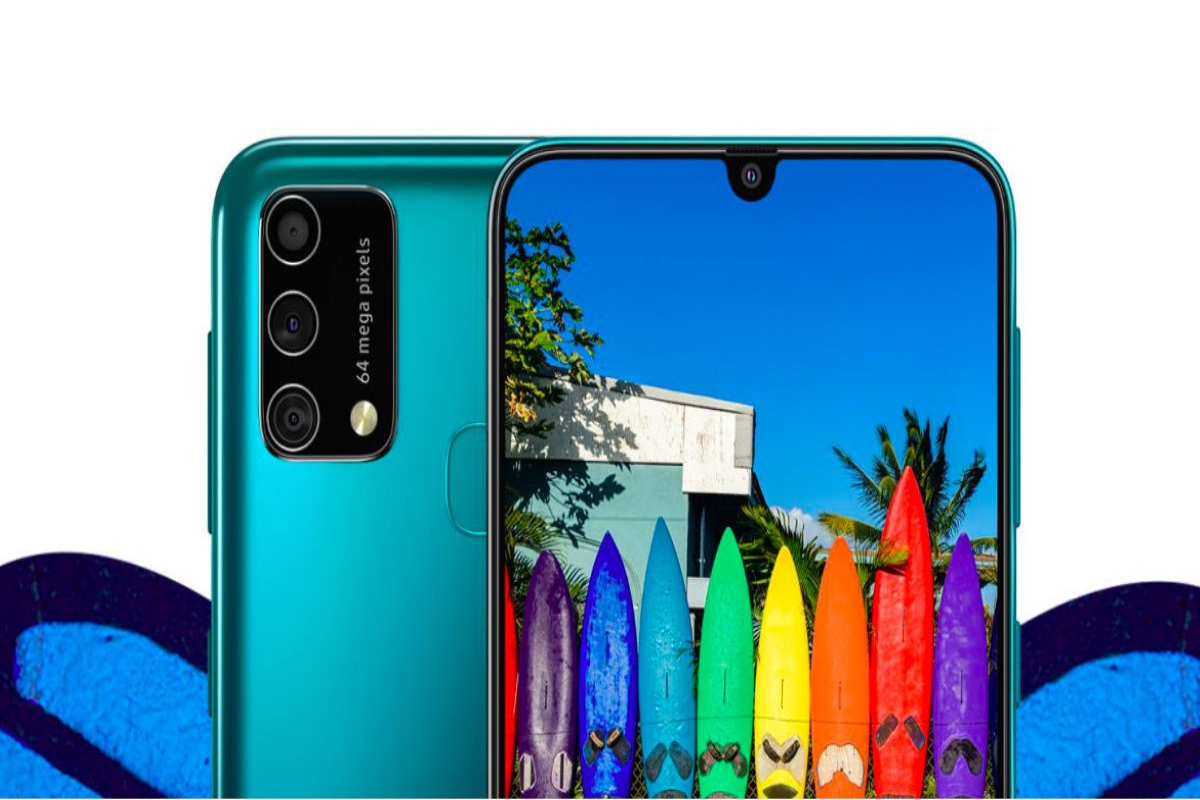 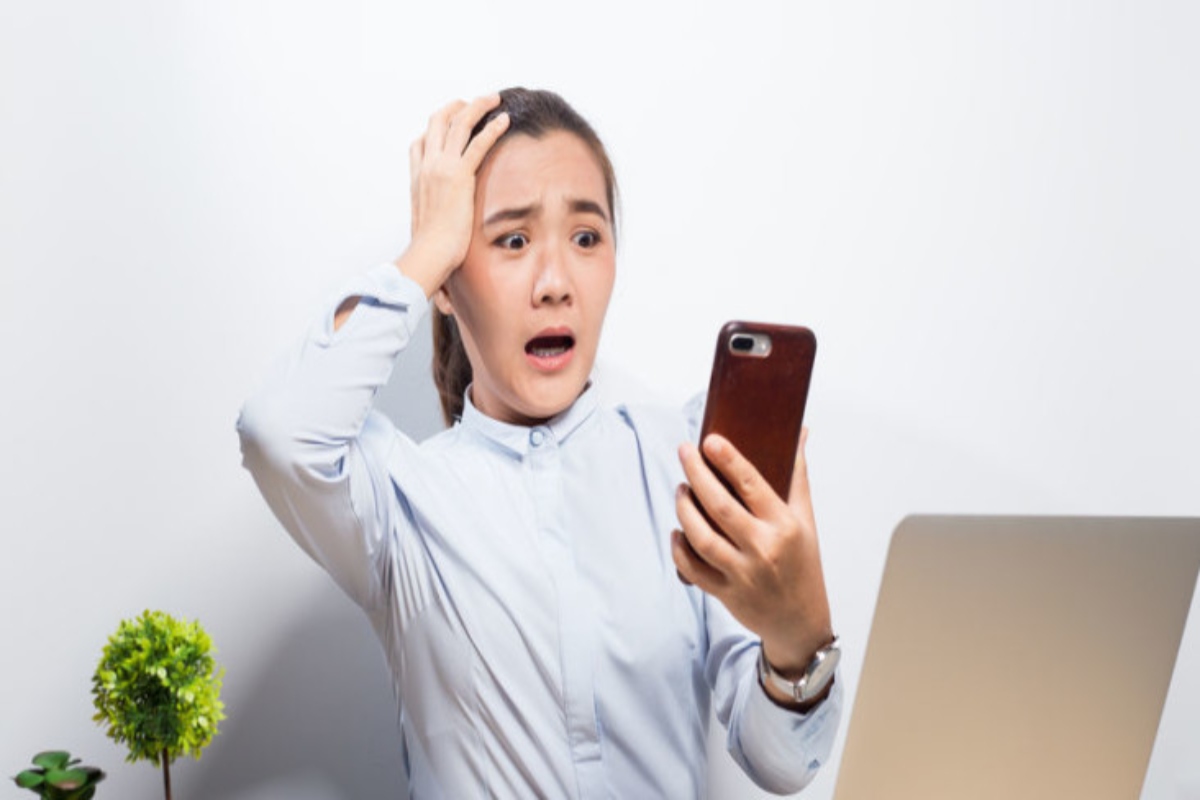 The 10 best games for Android smartphones this week 2021 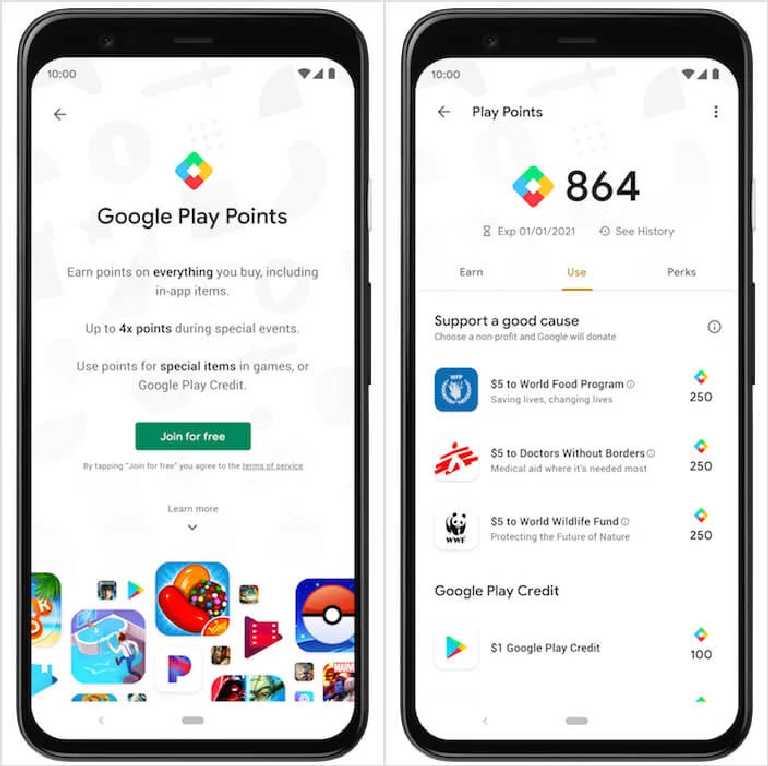 What are Google Play Points, why you need and how does it work?