The launch of Windows 11 has been fast-paced and bumpy. Microsoft’s new operating system has arrived a little early for no reason, leaving users with a system rife with glitches, bugs, and lacking in some functions and features that should have been a part of the system since its inception. Luckily, week after week we are receiving new builds with corrections, changes and improvements that are shaping this new operating system. And the last one, which arrived a few days ago, was the build 22518.

The new build 22518 of Windows 11 It comes as a considerably large update. This is available to all Insider users targeted within the DEV development channel, the most advanced, but the most unstable at the same time. To install this version we just have to be signed in to this channel, and look for new updates in Windows Update.

Let’s see what are the expected news that have come with this new build of the system.

We can activate this new option from the Windows 11 customization options, and when we activate it, a new icon will appear on the desktop. From this icon we can select the photos we like or go to the next photo on the list. If we do not change the background, each of the photos will last 24 hours on our PC, just like the images on the PC’s lock screen.

Another novelty that we are going to find in this new version of Windows 11 is related to desktop widgets. Until now, we can all see an icon on the taskbar, to the right of the start menu, from which we can launch this add-on panel. Microsoft is going to add a new icon, to the right of the taskbar, where it will show us the temperature it is doing (as in Windows 10) but which, when clicked, will open this new widget panel.

Third, we will finally be able to control the computer with our voice thanks to Voice Access. This new accessibility function will allow all types of users (especially those with disabilities) to control the PC by speaking and writing text with their voice. Among many other functions, we will be able to open and switch between applications, browse the web and read and create mail. Of course, at the moment it is only available in the United States, although it will reach the rest of the world as time goes by. Another interesting novelty, for those users who use the Windows Subsystem for Linux, is the possibility of being able to download and activate WSL from the Microsoft Store. In this way, if writing the command «wsl.exe –install» is too complicated for us, we can do the same by downloading a simple app from the store to leave our system ready and functional. In addition, some additional parameters have been included to the previous command, such as “–no-launch”, in order to have more control over WSL.

After the long list of news that we have just seen, Microsoft has also taken the opportunity to release a series of corrections with build 22518 for its operating system. These are:

These fixes are exclusive to this build, although Microsoft advises that some of them could be made to the stable version of the operating system through a normal cumulative update.

In addition to all the bugs fixed, which are not few, Microsoft has also updated the list of known bugs in build 22518, bugs that will be fixed in future compilations:

All these errors will be solved as time passes until, finally, Windows 11 is a much more complete and stable system than what we received last October.

Your graphic installs Vulkan Run Time Libraries on the PC, do you know what it is? 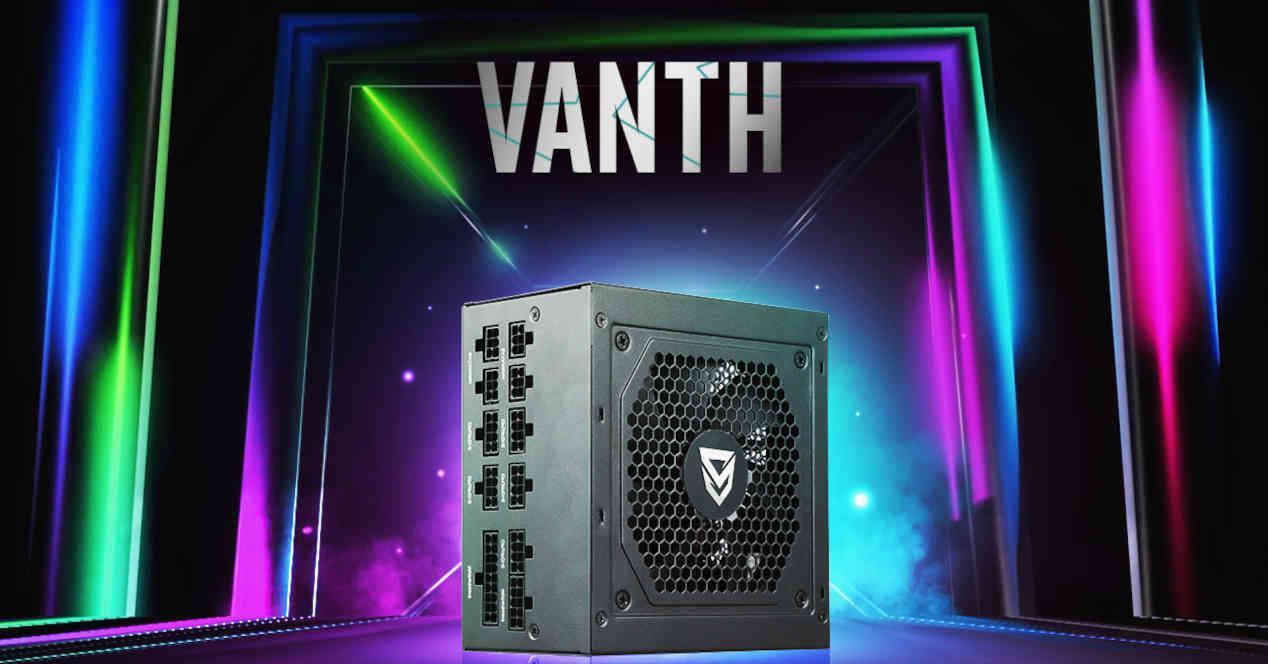 If you see double images on your PC monitor while gaming, check this out

A new printer bug puts your Windows at risk