Fresh from a blockbuster such as Dune, which among the numerous advantages has also been able to boast of a stellar cast, Timothée Chalamet returned to the set to shoot Wonka, a new film about the origins of the character of Willy Wonka who, apparently, will be able to field a truly amazing cast and production team.

The Oscar nominee Timothée Chalamet (Dune, The King) will play the lead role in a story set before the events of Charlie and the Chocolate Factory.

The acclaimed director Paul King of the Paddington series will end up being behind the camera as a director, along with the Oscar-nominated producer David Heyman (Harry Potter, Once Upon a Time in Hollywood) who will produce the film together with Luke Kelly (Witches) And Alexandra Derbyshire (Jurassic World: Dominion).

After the news of the acquisition of the rights to the works of Roald Dahl by Netflix, Warner Bros was quick to announce the cast of Wonka who, in addition to Chalament, will see the participation of numerous other Hollywood stars. 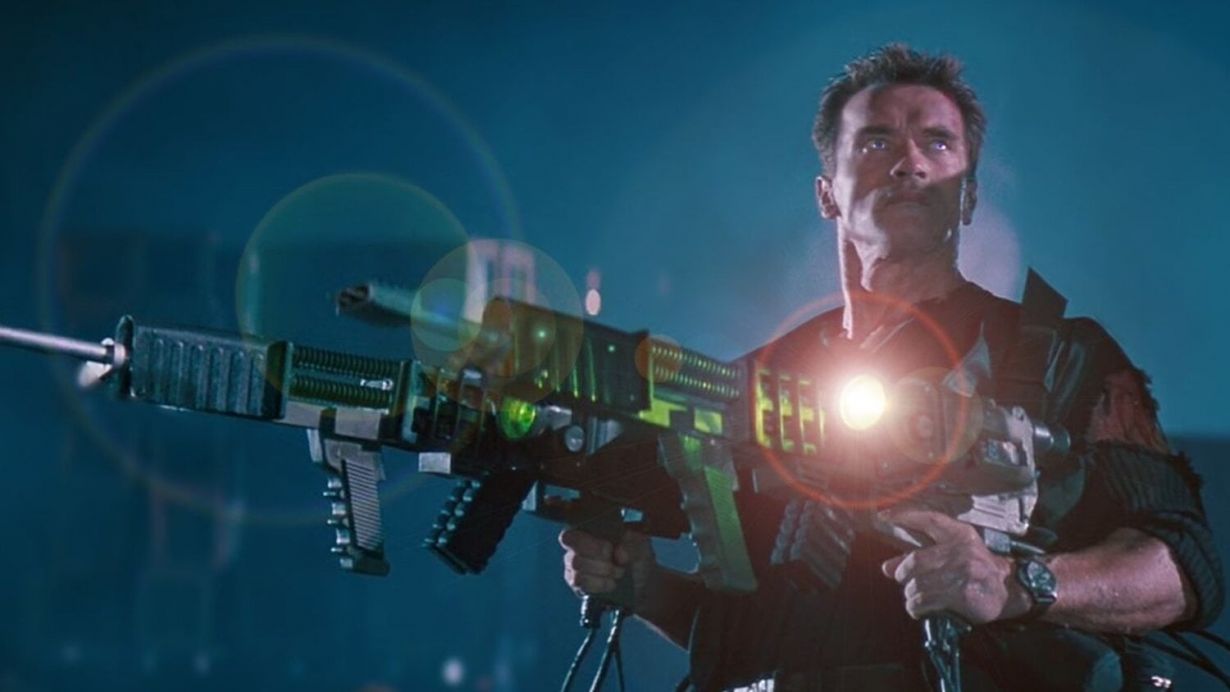 The Eliminator: Eraser, one of the worst films with Arnold Schwarzenegger, will have a reboot 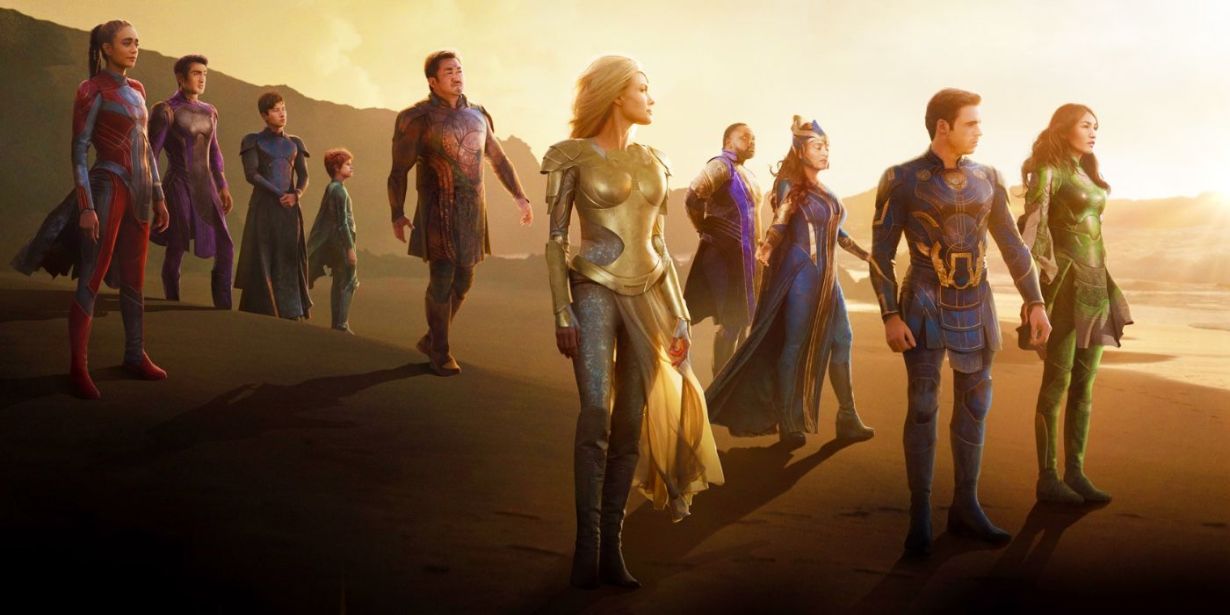 Eternals: still unreleased scenes in the international trailer of the Marvel film