For this last month of 2021 you must keep in mind the following dates because some will be registered astronomical events like a solar eclipse, two meteor showers and you will be able to see Leonard’s Comet.

It should be remembered that a lunar eclipse (November 19) was recorded two weeks ago, which was characterized as the longest of the century. The next one will be on May 16, 2022 and will last 24 minutes.

What are the dates for astronomical events?

The solar eclipse will happen on Saturday, December 4, It will last 1 minute and 54 seconds, which implies that the earth will be completely dark for that period (although in Mexico it will not be possible to see it will occur shortly after 1:00 a.m.)

A solar eclipse happens when the Moon is placed between the Sun and the Earth, totally or partially blocking the light, so it casts its shadow to the ground.

“During the day, the moon moves ahead of the sun and gets dark. A total eclipse occurs approximately every year and a half ”, it is explained on the NASA website.

Where it can be observed is in the following places Argentina, (Ushuaia and Puerto Argentino), chili (Puerto Williams) New Zealand and South Africa (Cape Town), Falkland Islands, some points of Australia and Namibia they will be able to appreciate it partially.

Regularly, comets are rarely seen, because they are far from the solar system and it takes thousands of years to complete one round of the sun.

In the case of kite Leonard was discovered by the astronomer Gregory J. Leonard in January, after reviewing the photographs at the Mount Lemmon Observatory telescope.

The specialists ruled out that it was a nebula and named the comet C / 2021 A1. It is estimated that its last visit near the Sun occurred 80 thousand years ago.

In Mexico it can be seen on December 12, at dawn, because it will be the moment in which the comet will be at a minimum distance from the earth.

“The maximum brightness is expected to be around December 13 or 14, 2021, approximately 1 or 2 days after passing its closest point to Earth,” NASA said. The difficulty in knowing which day will be more visible is that it is not known how much dust or gas they will emit, which makes it impossible to know which day will be brighter.

December 13 and 14 and 22: Geminid and Ursid Meteor Shower

In the case of Geminid shower of stars, According to the Instituto de Astrofísica de Canarias, you will be able to see 150 stars per hour, approximately.

The Geminids are characterized by being unusual stars, because Its origin is an asteroid known as Phaethon 3200.

“The Geminids look like most meteors tend to be very fast and yellow in color,” explained on the NASA website and adds that experts do not know the reason why an asteroid could leave a debris footprint, but it exists. It is a rain that can be observed in December

The Ursid meteor shower can be observed from 5 to 10 meteors per hour, coming from comet Tuttle. “The radiant of the Ursids is in the constellation Ursa Minor; however, meteors can appear in any direction of the night sky ”, it is explained in the National Geographic portal.

Comet Leonard: How to see it from Mexico after 80 thousand years of absence?

What are the Phoenicians? The most anticipated meteor shower in December 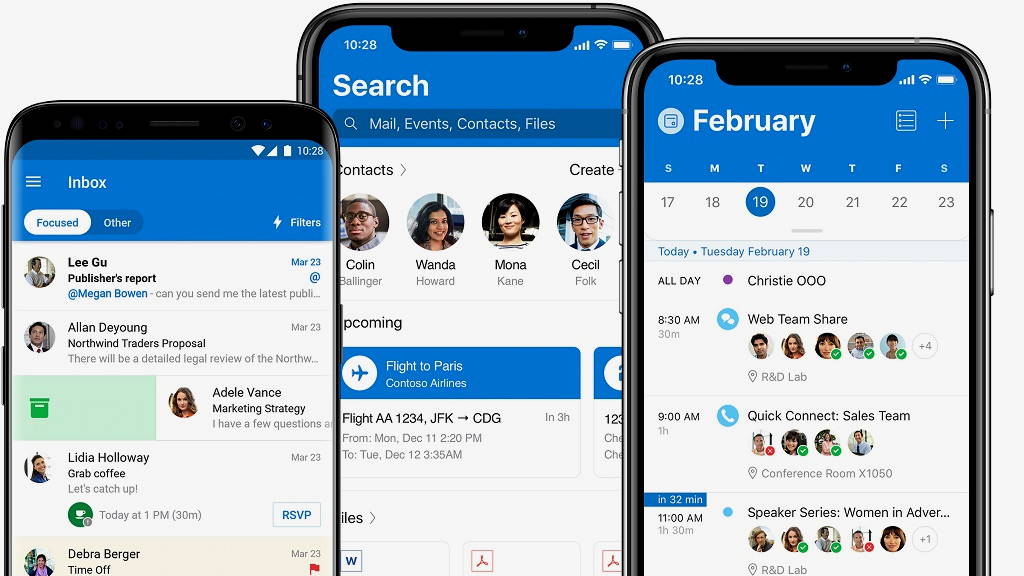 Microsoft is working on Outlook Lite for Android 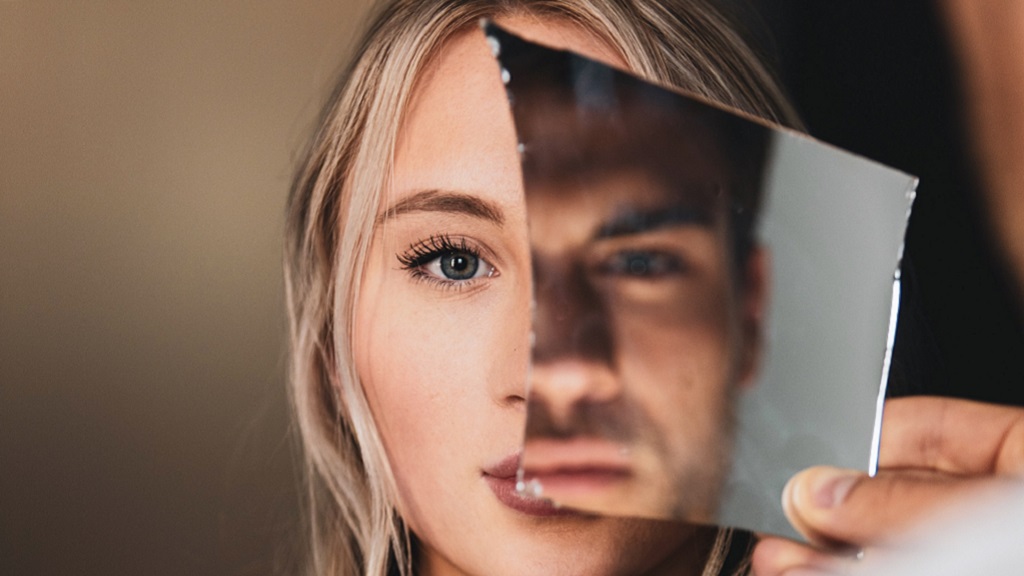 Computers are more accurate than humans at detecting faces 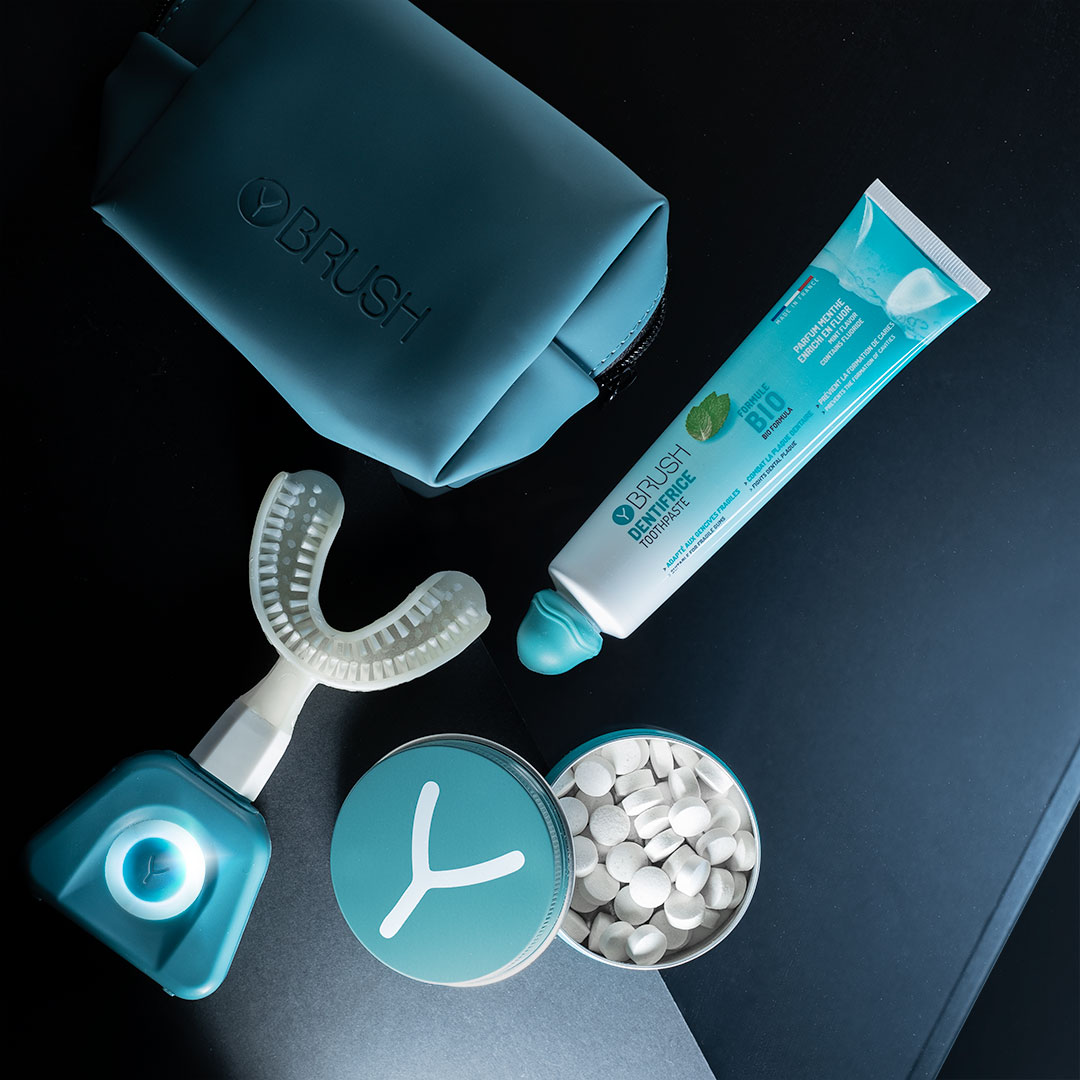 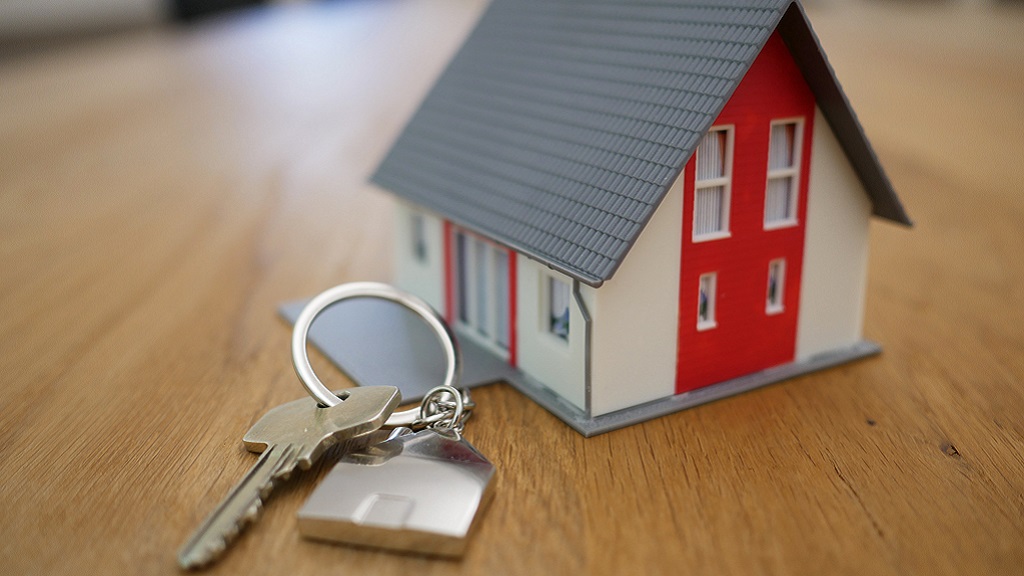