Article Index
An X Series in the cloud
I can try it?
Play an Xbox Series X without buying it
Xbox Game Pass Ultimate, the protagonist

An X Series in the cloud

As noted in Ars Technica, Xbox Game Streaming has updated its server farm to offer better performance when playing games remotely. The result is spectacular, as the first games to enter the equation are already offering higher resolution, more images per second, and better overall performance.

A game in particular, Yakuza: Like a Dragon, now loads almost instantly, and already offers graphical options like higher resolution or faster frame rate. However, the update process continues little by little, since not all games have received the improvement. Ori and the Will of the Wisps it still takes a long time to execute, so it will be a progressive process that we will see little by little.

The enhancement has not been officially announced, so for now we cannot say that it is a feature that has been fully implemented. This implies that only a few titles will benefit from the changes, so if you want to give it a try, the easiest thing is to go directly to Yakuza: Like a Dragon and see if the performance has improved.

Anyway, you should still have some patience until everything is perfectly configured, so let’s give Microsoft a break and let them finish the whole process until they officially announce it.

Play an Xbox Series X without buying it 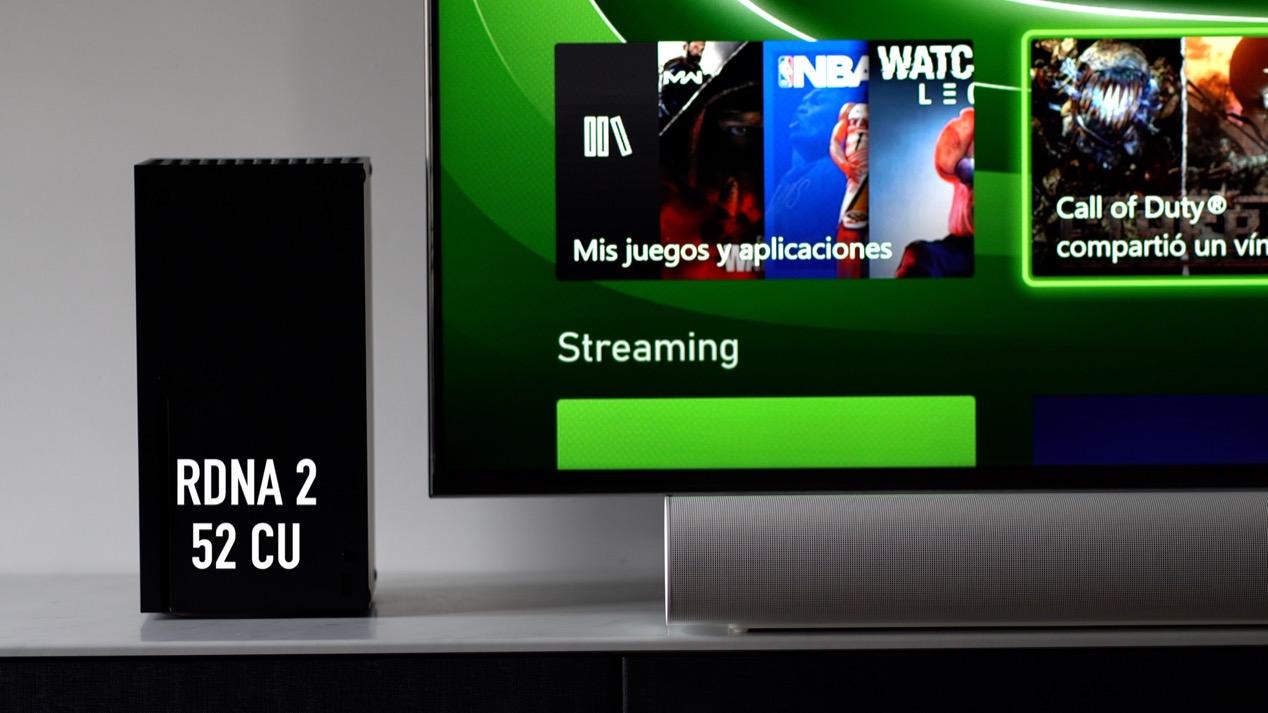 This new feature will be a huge boost for Xbox Game Streaming, as users will be able to play with the performance of an Xbox Series X without purchasing it. Something especially interesting when the manufacturer launches the official application for Xbox One, which will allow cloud play directly from the previous generation console.

Thanks to this application, players who own one of the previous generation consoles will be able to play exclusive Series X and Series S games simply by connecting in the cloud, something that will undoubtedly completely change the perception of older consoles, and that It will serve to bridge the gap between players who can make the leap to the new consoles and those who cannot. 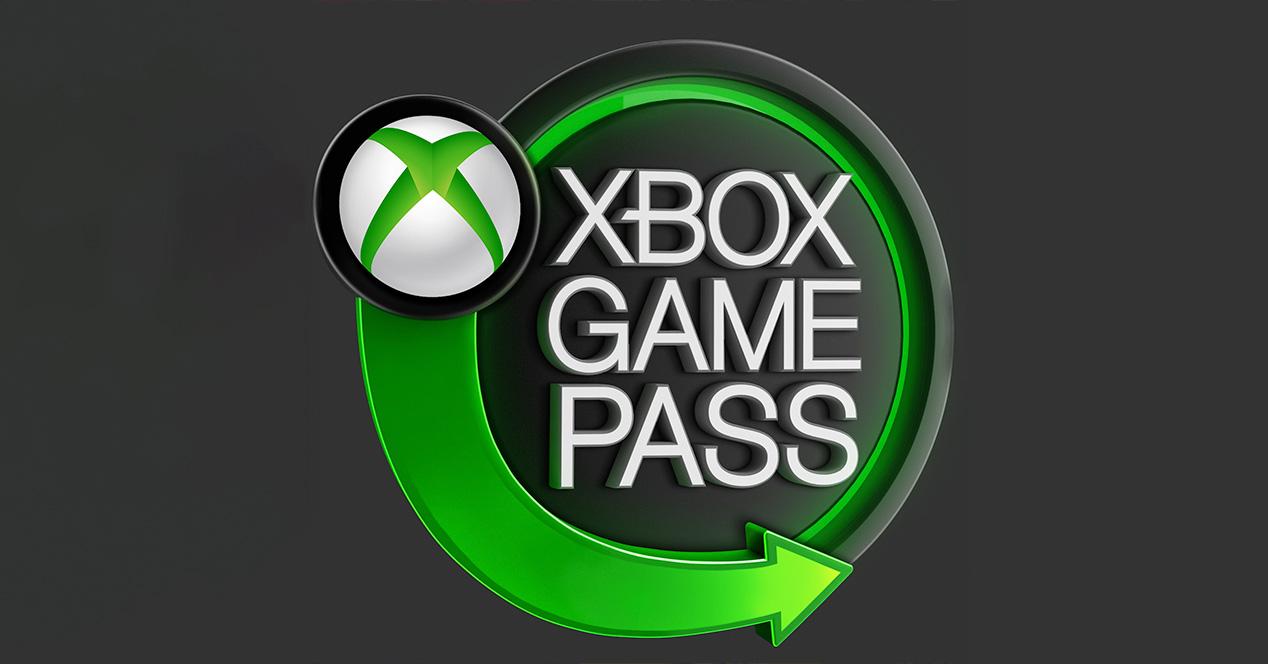 Once again Microsoft continues to show that Xbox Game Pass Ultimate has become a key piece today, essential for all users. With the ability to get all Firts Party games immediately and with access to the game in the cloud, there is no longer an excuse not to have the subscription.

A Raspberry Pi transformed this analog camera into digital

You can now see the trailer for “Uncharted.” Tom Holland and Antonio Banderas meet in Barcelona

7 questions to understand what doxing is