Microsoft is currently working on a new Xbox app for Windows to let PC users know if they can expect one or more games they will work fine or not on your system.

Microsoft hasn’t officially given details on this new system yet, so it’s unclear exactly how the app will figure out how well your new game will run on your PC.

Only time will tell how reliable it will be, but it should be a great tool for PC gamers.

Although the system requirements have always been listed in the app Xbox, this simple addition to the app should make it easier for PC owners to figure out if a video game can run on their system. Microsoft is running a performance check on a variety of PC games to implement this feature.

Even if it is not compatible with all video games, it is already possible to try this new version of the app Xbox. Just download the app Xbox Insider and activate the Windows game preview.

If the ratings are reliable, however, the app could be a valid alternative to using third-party tools and websites such as Can You Run It. 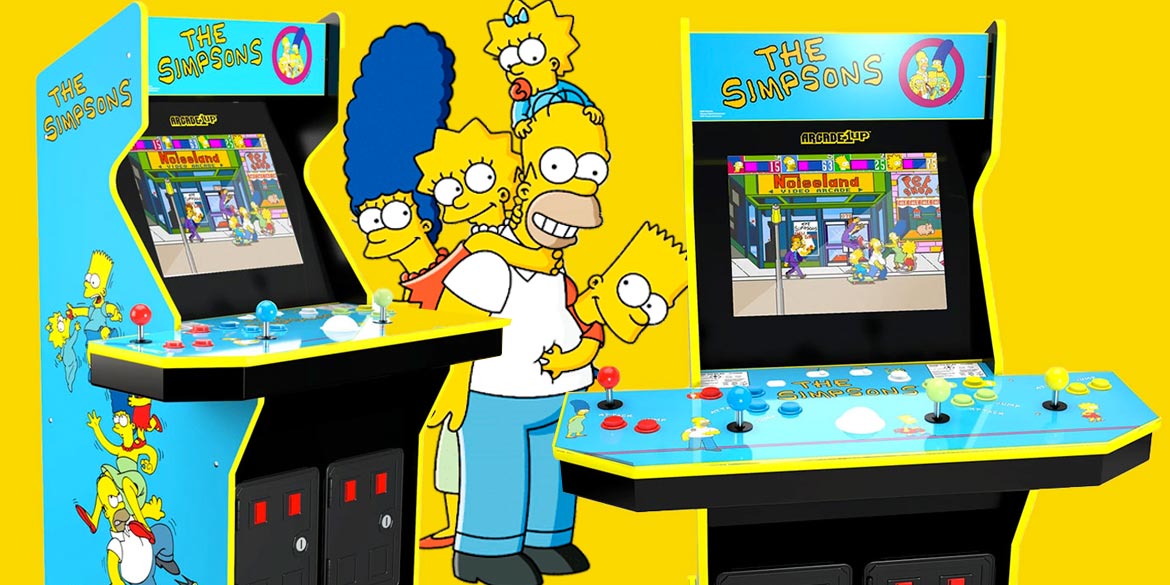