What better model we have the NVIDIA RTX 3060 Ti, which is the one that offers us the best performance/price ratio. This would be the reason for the lack of stock of this graph, because it sells very easily because it is the most balanced. Come on, this graph offers a performance that is superior to its price.

What would be the fair price of NVIDIA RTX 30 graphics?

There are a couple of things to note from this report. has caught the 4K performance, since we say that it is the standardized one and that most graphics cards can reach. The only one that does not offer good performance in this resolution is the RTX 3050 8 GB. A fairly discreet graph.

The fair price of RTX 30 Series should be:

As we can see, all graphics cards that exceed 1000 dollars in price are extremely overrated. The RTX 3090 worth twice what it should and the RTX 3090Ti is worth as x2.5 what it should, while the RTX 3080Ti It’s overrated, but to a lesser extent. This should bother anyone who has purchased one of these charts.

What would be the fair price of AMD RX 6000 graphics?

Within this comparison, we also analyze the AMD graphics, following the RTX 3070 as a reference. There are several curiosities here, such as the fact that the two lowest-end graphics cards and the two highest-end graphics are overvalued by the same percentages. It also highlights that all graphics cards are above the fair price, although some, touching the stick.

Here the most interesting are RX6800 that is just a 4% more expensive than it should. Lto RX 6800 XT It is the perfect graphics card, since it only has one 1% deviation. Conclusion we can draw

On the one hand, it is evident that NVIDIA has released three models of graphics cards with an absurd price. The company has never been interested in selling these graphics and has put them at ridiculous prices. If someone has bought it, they have the right to feel cheated.

AMD, for its part, has its two most powerful graphics cards and its two simplest graphics cards with a notable extra cost. In favor of AMD, to say that the data of the RX 6400 and RX 6500 XT are based on an extrapolation of the performance of these graphics cards in FullHD. Due to the little VRAM, they are not even remotely intended for 4K. 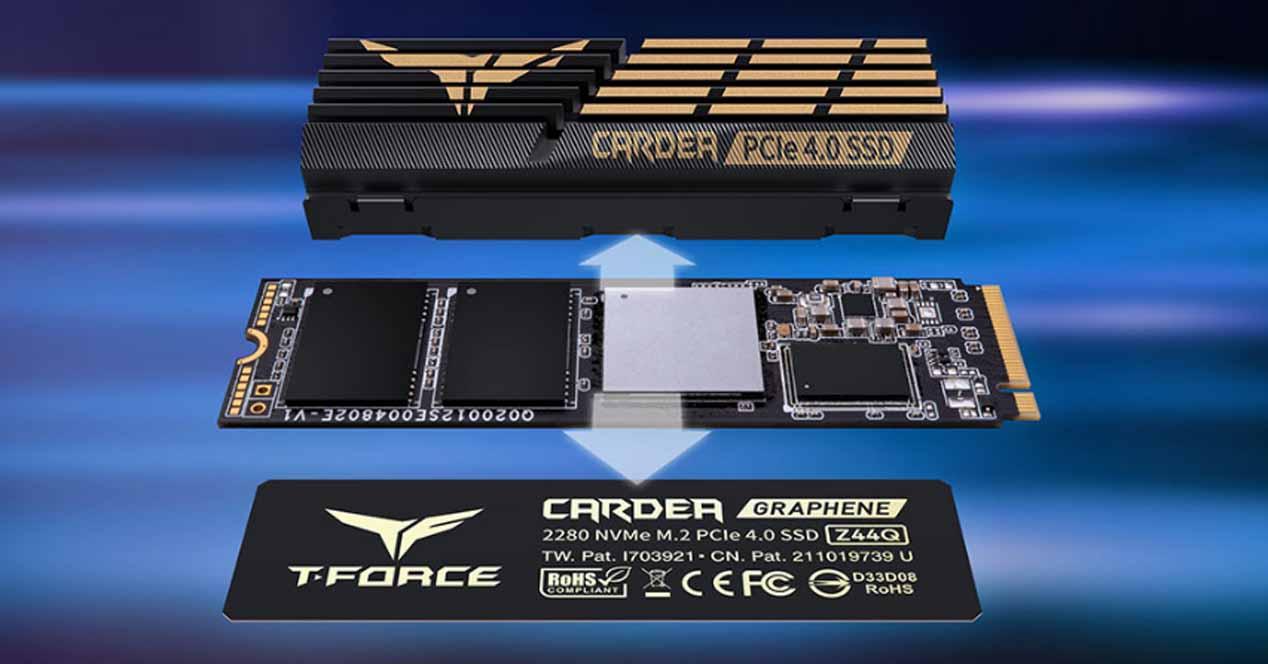 Windows won’t let you uninstall a program? Let’s force it