As you may know, many countries are phasing out their 2G and 3G networks as 5G becomes popular. The objective is simple, to free up bandwidth to continue the deployment of the new mobile network standard.

However, if you subscribe to Orange, you may have recently received an SMS from the operator. In particular, it informs you of the closure of the 3G network in the USA from February 22, 2022. In addition, the company adds that you will have to update your mobile if you want to continue to call and stay connected to the Internet at Uncle Sam.

Careful, don’t worry. You won’t have to add the purchase of a 5G-enabled smartphone to your trip bill, no. Indeed, the 4G network is still active in the United States and you can use it to surf the web of course. No, the disappearance of 3G poses a problem in a completely different area: voice calls.

Have a VoLTE compatible smartphone, the condition

In fact, voice calls use the 2G and 3G frequency bands on most smartphones. In other words, if these frequencies are no longer accessible, it will be necessary that your device is compatible with VoLTE to make calls via the 4G network. Voice Over LTE is a technology offered by all French operators, Free having finally decided to offer it to its subscribers since November 2021.

As a reminder, the United States is not the first to draw a line under 3G. Germany has already taken the plunge since June 30, 2021, Vodafone and Telekom having permanently closed their respective 3G networks. Several European countries such as Italy, Sweden, the Czech Republic and Portugal have announced that they want to do the same by 2025. Regarding France, no measure has yet been decided. 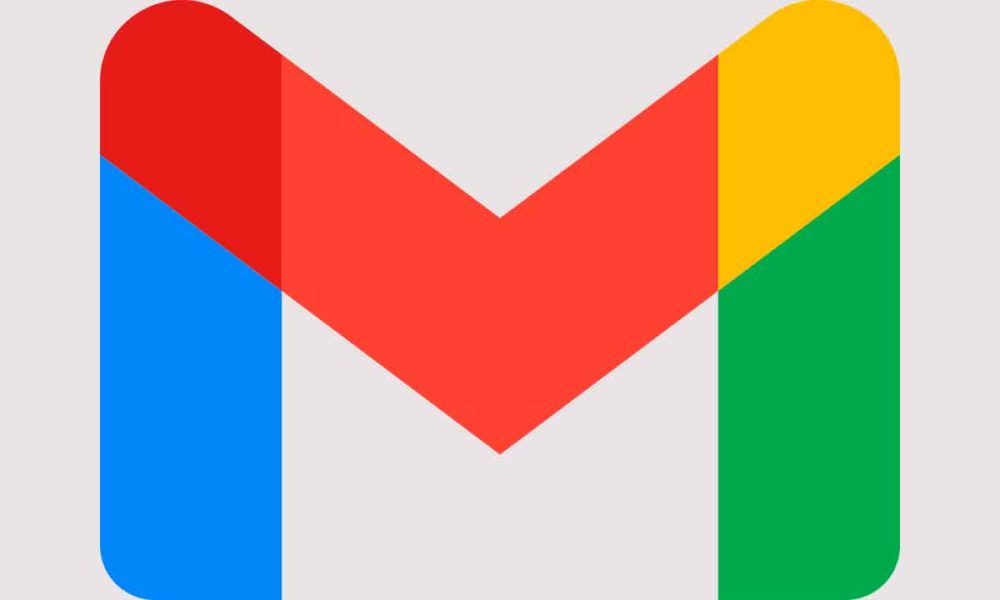 Gmail could give us a truce 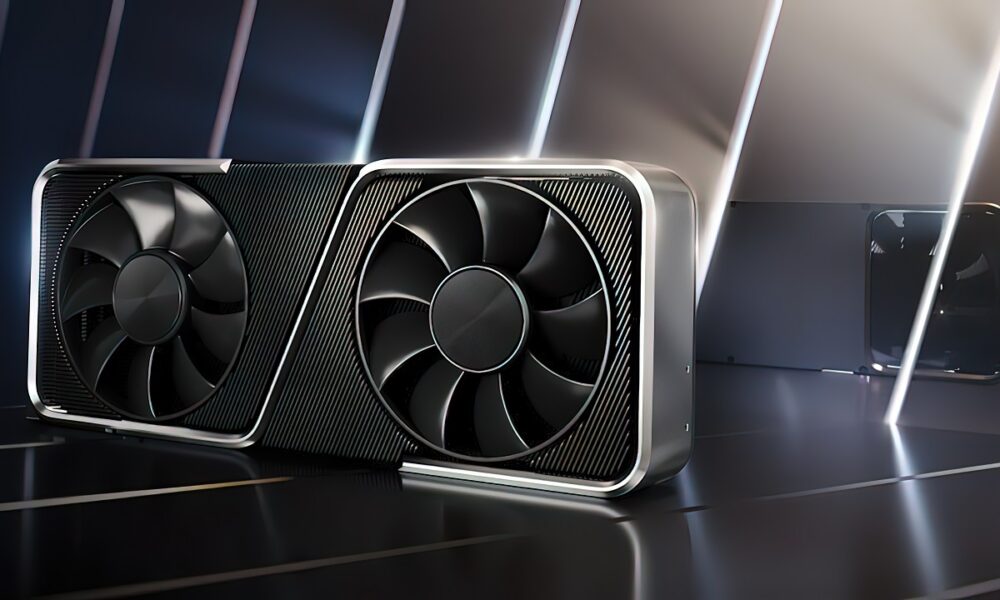 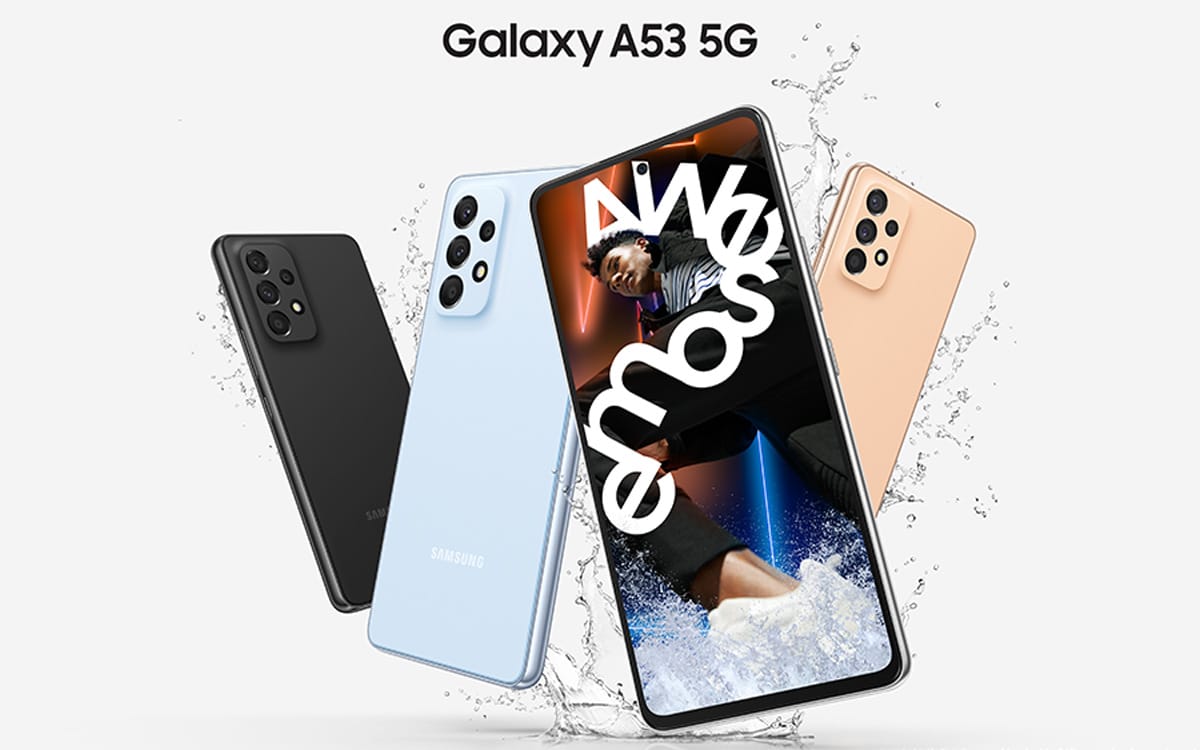 Eternals will be released by surprise at a film festival