One of the most underappreciated and neglected fanbases in modern gaming is the small subculture of FIFA fans still obsessed with career mode. Most people playing soccer games today are solely interested in competing online and spending money on microtransactions in modes like FUT (FIFA Ultimate Team) but there are still some diehard career mode fanatics out there hoping the mode can get some much-needed love soon.

They have thriving communities on Reddit and YouTube but it often feels like they are shouting into an echo chamber for changes the developers at EA just don’t want to make. They are focused rather on the money-spinning world of microtransactions through their online game modes. As career mode gets less and less significant in the eyes of the powers that be and falls further down the pecking order behind FUT, Seasons and even VOLTA, it gets more stagnant, less innovative and less realistic.

Career mode was once the bedrock of FIFA before the online gaming revolution. It was arguably the most fun thing to do on the game. Many fans aren’t ready to leave that behind, but to truly enjoy the game mode and see it reach its full potential, some big changes need to be made to the game.

With the recent news that Electronic Arts (EA) and FIFA will be parting ways after collaborating for more than two decades, it’s not clear whether career mode just got a shot in the arm or a death sentence. FIFA 23 is unlikely to feature widespread changes, especially with career mode, but the new EA soccer game to come late next year could be unimaginably different, as will surely be the case with FIFA 24 under a new studio.

For now, let’s take a look at what the developers could do to improve career mode in its existing form and make it more realistic.

There is a real lack of ongoing customisation in FIFA nowadays. It’s a general problem but one huge example of this is how stadiums are treated. Of course it would be difficult or likely impossible, due to sponsorship reasons, to edit or customize real life stadia. Fans aren’t expecting to stick another few thousand seats on top of the Bernabeu. However, the made-up stadiums which the majority of the clubs play at, with names like “Court Lane” or “El Libertador”, could easily be customised and changed as the career mode save progressed.

Back in the day, this was part and parcel of being a manager on FIFA. You could invest money in developing your stadium to increase its size, thus increasing your gate receipts and consequently your revenue. It would only require some generic image changes for doubling the size of each stand.

The main reason this change is desperately needed is for the sake of realism. A huge thing to do in the career mode community is take a small club all the way from the lowest division to winning the Champions League. When you start out at the small club, you have a tiny stadium holding a few thousand people and in a few seasons time you’re playing Real Madrid or Manchester United in that same stadium. It’s totally unrealistic. As clubs grow in size and stature in real life, so do their stadiums. For a long time, this has felt like a relatively easy change to make, but one that would have a huge impact on the enjoyment felt by players.

Aside from stadiums, there are other areas desperately in need of customization. Again a possible improvement here can be found by looking to the past. Players used to be able to sign sponsorship deals with fictional companies, which become more lucrative as they climbed the leagues. Now they have the same sponsor for the entire career mode save, which again is unrealistic. You find yourself sponsored by these tiny building companies that nobody has ever heard of when in reality you would have a kit plastered with the likes of Nike and McDonalds. This change, while it would be fantastic for realism, may perhaps be a difficult one to make due to sponsorship issues, but if it’s at all possible for EA, it’s something worth looking at.

One piece of customization which surely isn’t affected by image rights or sponsorship deals, and yet is often neglected, is simply player appearance changes. If for some reason real life players with photo faces can’t have their hair changed, that makes sense, but why can’t you make changes to the appearance of generic players who come through your youth academy? The technology is already there for this. You can change your manager’s hair colour/length and beard colour/length and clothing. It seems utterly mind-boggling that you can’t change anything about your players. Again, it leads to an issue of realism when you’re expected to believe that your star striker has had the exact same hairstyle and beard for 15 years.

The teams you aren’t controlling in the rest of the league often perform in a totally unrealistic manner, something which you’d expect the game’s AI to take care of with ease. Players find themselves in situations where the likes of Norwich City and Watford are able to sign the world’s best players and compete for European football and Arsenal struggle to fight off relegation. It’s the almost random nature of how clubs develop throughout the save that often frustrates fans.

It was a wonderful and exciting improvement when the FIFA team added cut scenes to the career mode several editions ago, but like everything it gets stale. These things need improving. The manager is asked the same questions every time, gives the same answers, and there’s no audio. It shouldn’t cost much to have a voice actor read the lines out and crudely line the audio up with the mouth movements of your character. It’s a relatively simple change which would bring a whole new sense of realism to post match press conferences in career mode.

One final part of the game which always kills the realism is the fact that the same coaches stay at the same clubs during the entire save, while players move all over the place, often in utterly unrealistic directions. This can’t be an issue of image rights because you can easily see the likes of Kylian Mbappe in a Manchester Untied shirt, so why can’t you see Jose Mourinho managing Barcelona? The coaches stay at the same clubs at which they begin, and if you play a save for more than five seasons, this becomes increasingly unrealistic and hard to watch, especially given the fact that coaches actually change teams a lot more frequently than players do in real life.

There are a bunch of other ways in which the FIFA career mode can be improved, in terms of realism, gameplay and enjoyment, but for now, with so much up in the air over the EA and FIFA falling out, players will just have to wait and see what happens next with career mode. 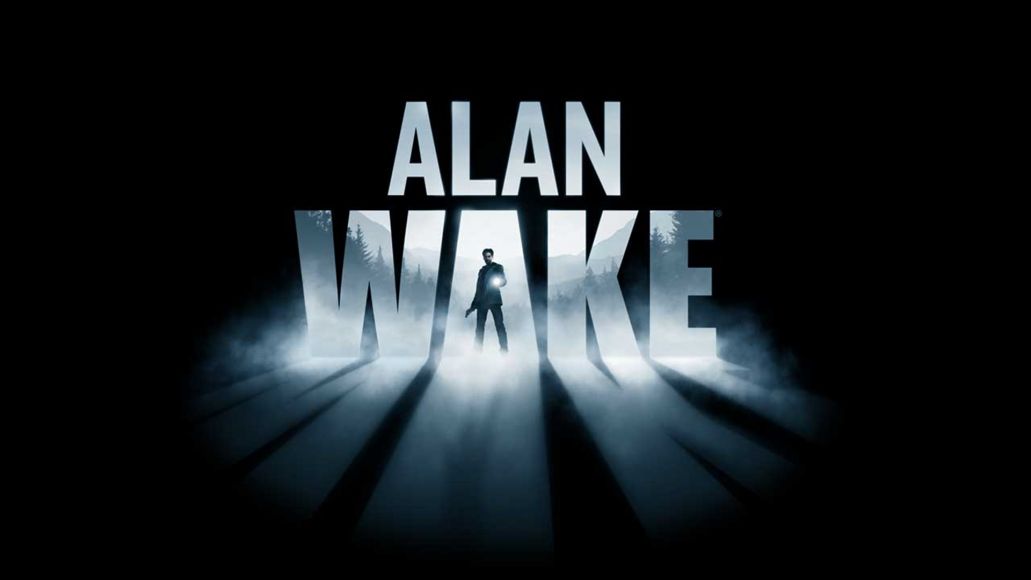 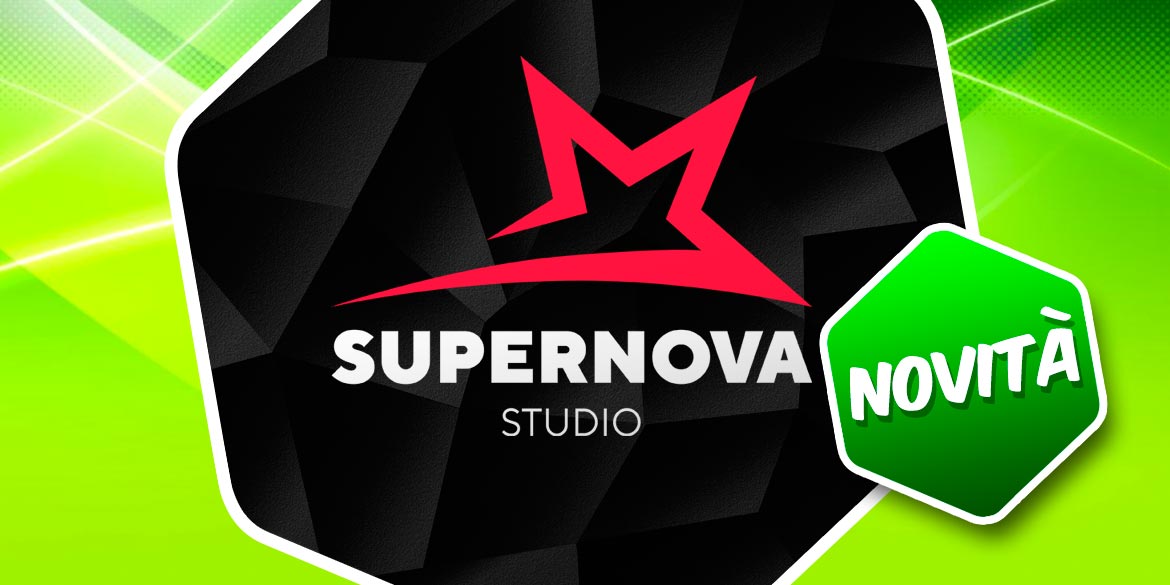 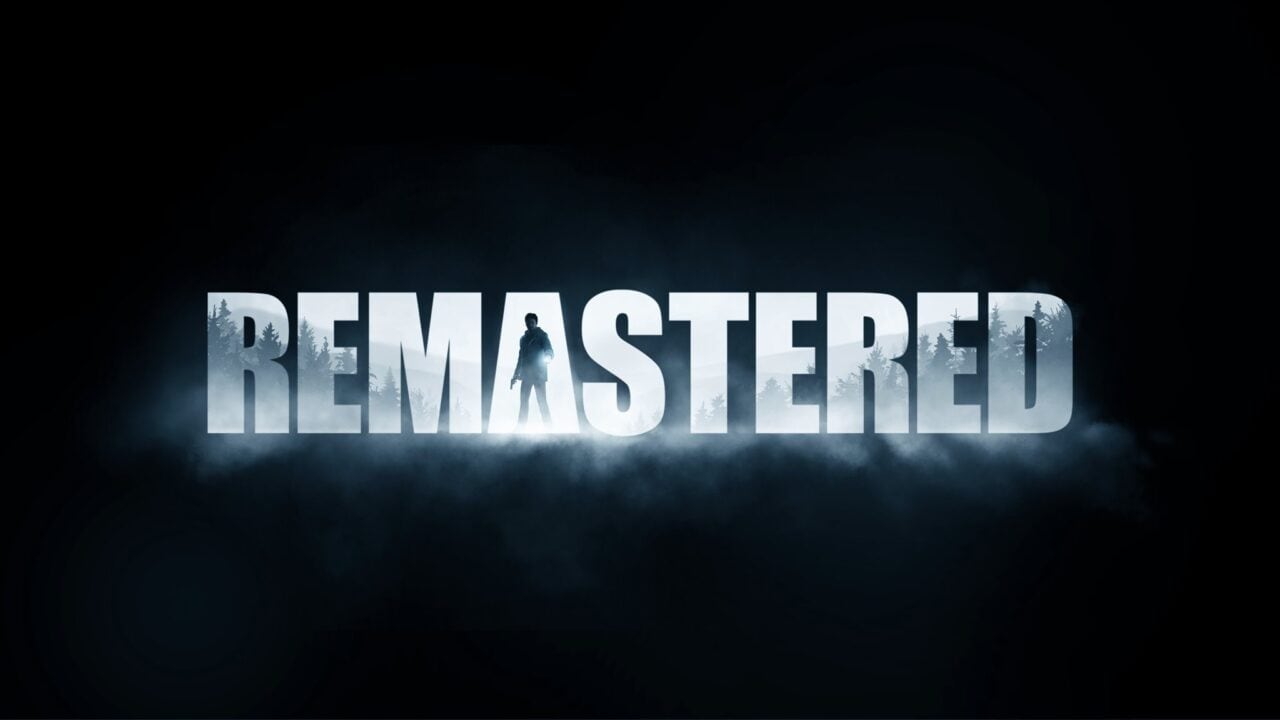