Though the various models of the Raspberry Pi have much in common, it can still pay to be selective about which of them you choose if you are planning to pursue a specific Pi project.

As an article on the It’s FOSS website explains, many people opt for the Raspberry Pi Zero “because it consumes much less power compared to the flagship Pi boards and makes it ideal to build battery-powered gadgets.” Here are just a few fun creations a Pi Zero could power…

If you have an old first-generation Game Boy console that played games in black and white (unlike the Game Boy Color that arrived on the market later), you can bring color to the handheld machine’s display by following this advice published on the RaspberryTips website.

The relatively small size of the Raspberry Pi Zero really comes into its own here, and you would be able to install RetroPie before configuring it so that you can play an array of classic games.

The Pi Zero can be equipped with many sensors before being placed in a beehive and allowing you to observe the bees from a distance.

It’s easy to underestimate the practical usefulness of a live monitor like this. For years, the number of bees in the world has steadily declined. This development poses a risk to the planet — as, without bees, plants are unable to reproduce, meaning that many species could disappear.

Keeping an eye on bees’ behavior could therefore help scientists to figure out explanations for the drop in the bee population.

If you are nostalgic for the days when mobile phones were largely just used for calling and texting rather than social media, video streaming and so forth, you could fashion your own ‘dumbphone’ from a Pi Zero running Raspberry Pi OS.

Through adding various HATs and extensions to the phone, you could give it a screen, a keyboard, a camera and even GPS technology.

For helping to secure your humble abode, you can assemble an alarm with a screen, sensors and a speaker. If you fancy, you could also integrate a camera into the array — even by attaching an official Raspberry Pi camera module originally designed for use with the Raspberry Pi 4.

The Pi Zero’s camera port is smaller than the Pi 4’s, but The Pi Hut’s Raspberry Pi Store offers a camera adapter that would let you connect the above-mentioned camera module to the Zero.

Bean there, done that? You can do more than grind out a win with a coffee machine made smart by the Pi Zero.

The Raspberry Pi Foundation highlights one case where web developer Caleb Brewer made a coffee monitor by creating an alert system capable of notifying when someone brews a fresh pot.

With this project, a waterproof temperature sensor monitors the coffee pot. Furthermore, once a new brew has been prepared and is ready to drink, a Pi Zero sends a Slack notification. 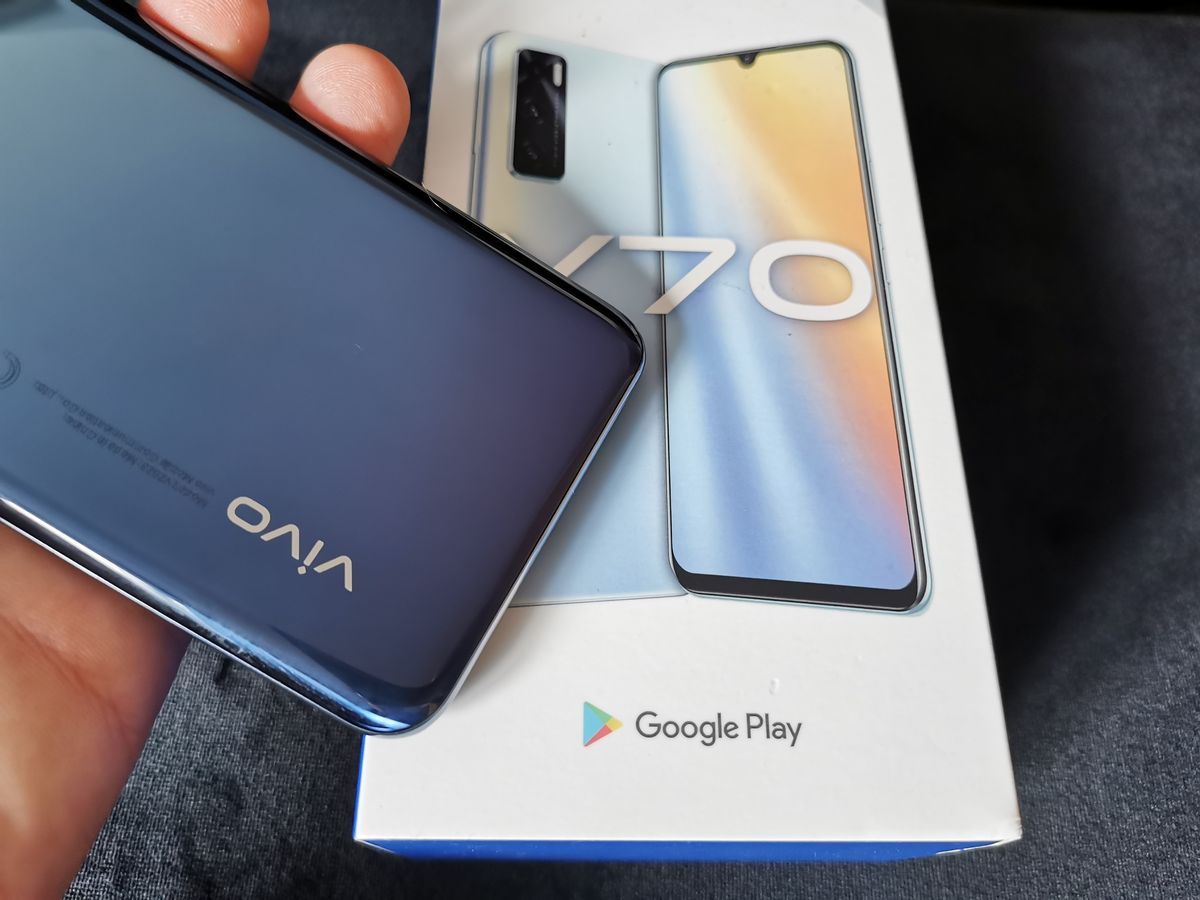 My experience with the Vivo Y70 after a month 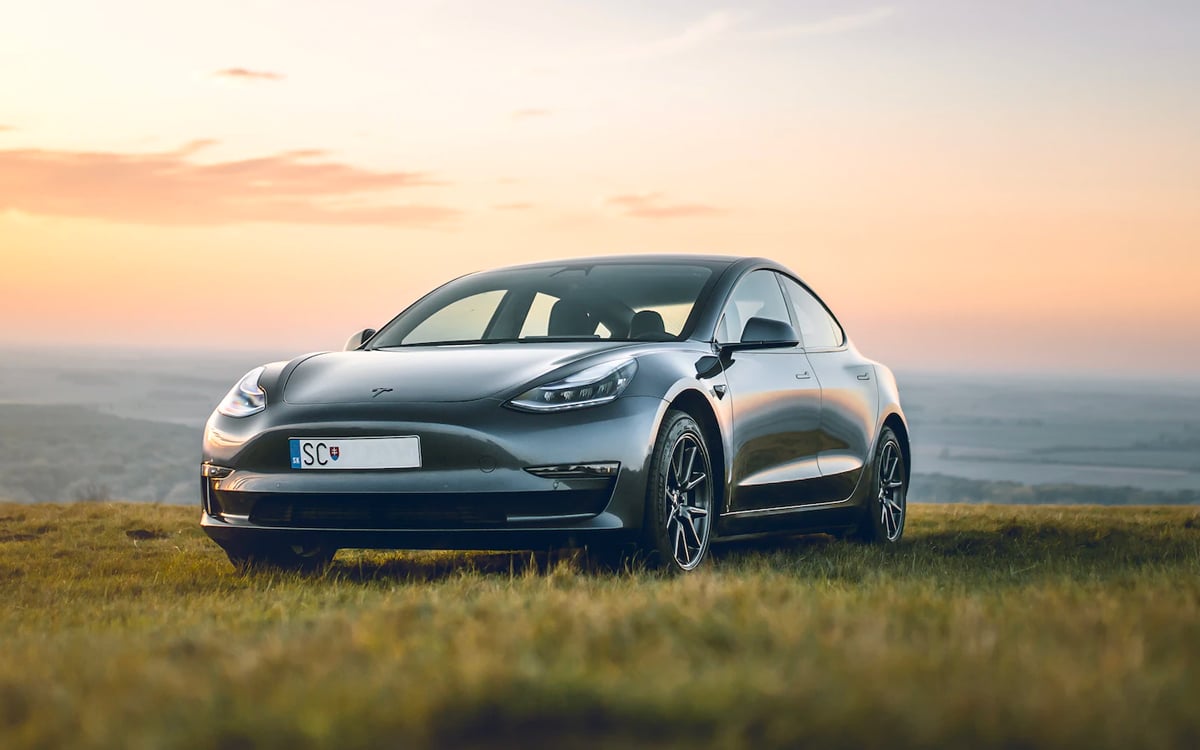 The Not-so-eco-friendly Truth about Electric Vehicles 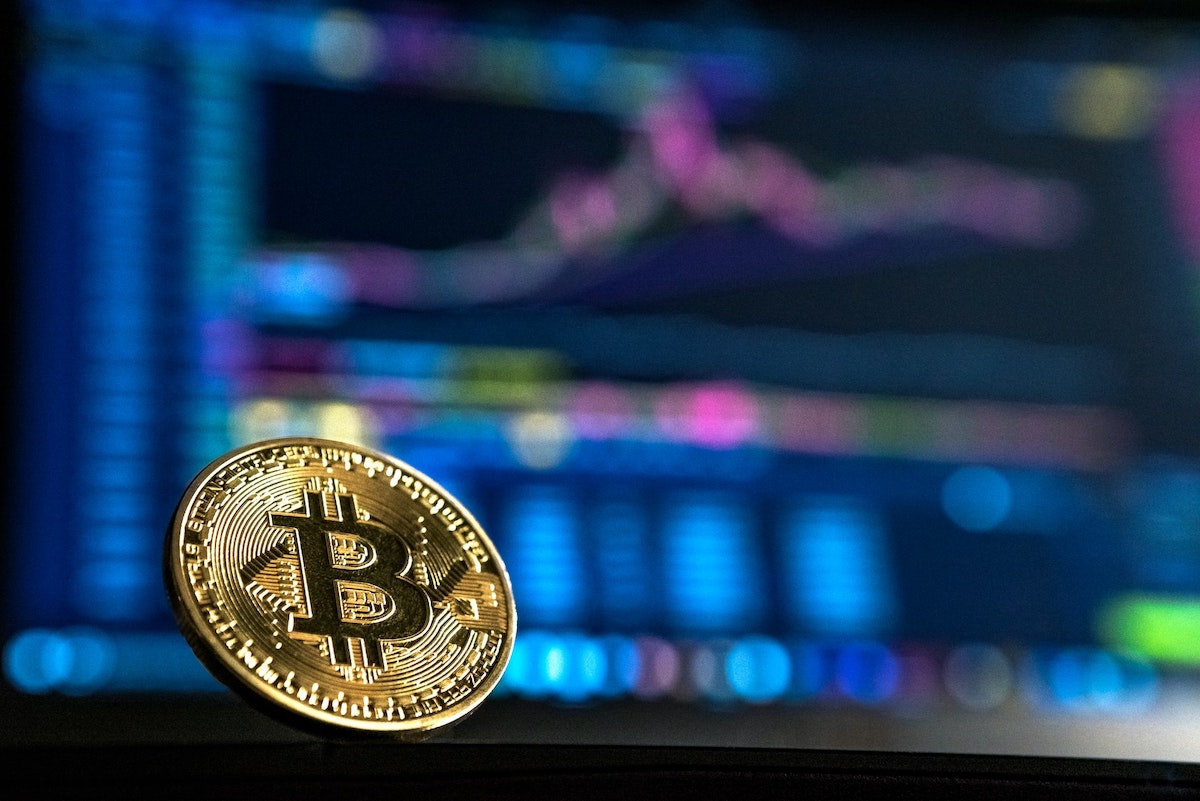 Is it worth investing in bitcoin in 2021? Pros and cons 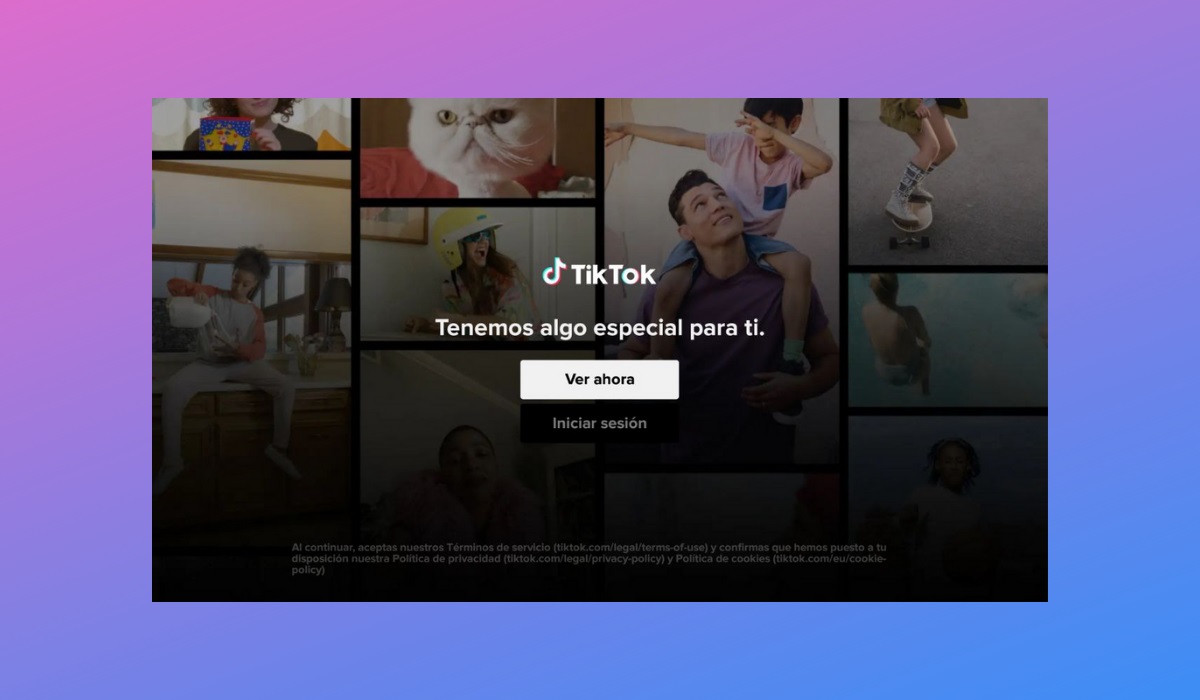 How to watch TikTok through Fire TV on TV