As usual, this new version of Windows 11 is reaching all users through Windows Update. The download and installation is fast, so in just over 5 minutes we can be enjoying this new compilation of the OS.

The first of the novelties of this new update is that, finally, Microsoft has begun to bring Insider users, within the Dev channel, its new Teams chat. These days ago we have seen some “tricks” to activate it in previous compilations, but now we simply have to update and wait until, very soon, we can get our hands on it.

Little by little, the different elements of Windows 11 are becoming more consistent with each other. This time it was the turn of the hidden elements of the system tray. The new dropdown panel now looks the same as the rest of the OS elements, such as floating and having round corners. 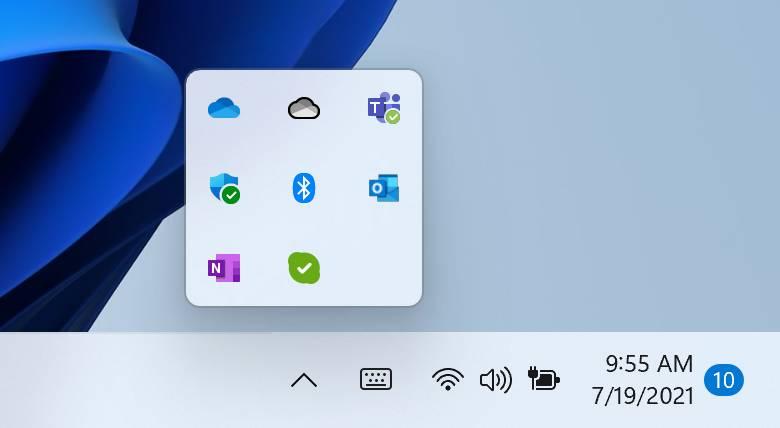 Another novelty included is that, within the notifications, we will now have a button that will allow us to access the concentration assistant more quickly. 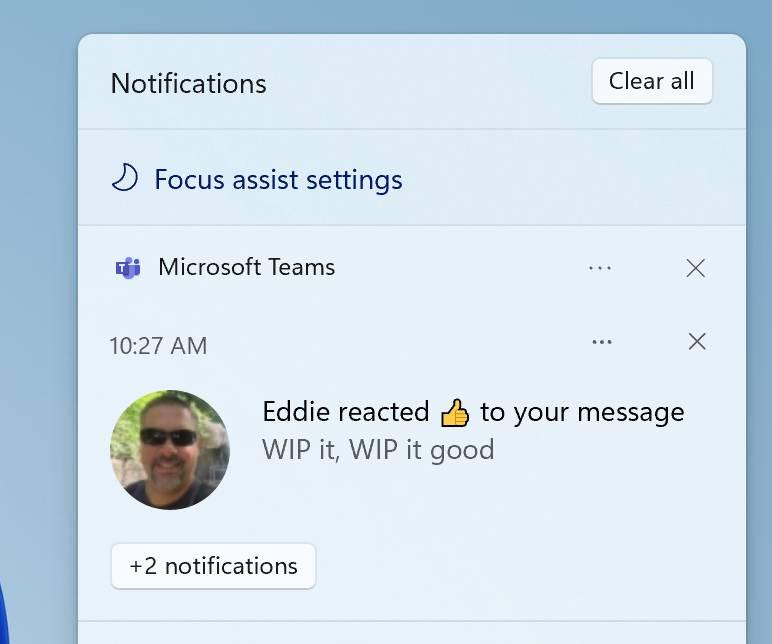 Until now, when a program in the background required our attention, it would blink. Microsoft has taken advantage of the new build 22000.100 to update this warning system making the blinking much more discreet so that, although it attracts attention, it does not mislead us from what we are doing.

Other relevant changes that we can find in this new OS compilation are:

Of course, it couldn’t be an Insider build if Microsoft hadn’t included a number of bug fixes in this new update:

Microsoft has also taken the opportunity to update the list of known errors in this build but that are still pending to be solved. These are:

If you are an Insider user and have been testing the previous builds, either on a test PC or in a virtual machine, then yes, since build 22000.100 fixes a significant number of bugs and problems that will affect you. However, if we are thinking of using this new Windows 11 on our main computer, then what we should do is wait.

Windows 11 is still in a very early stage of its development, and as we can see, a large number of bugs, errors and problems are corrected every week that, if we experience them on our main PC, can become annoying.

When Microsoft releases a build to the beta channel, then we can venture (always with caution) to test this new OS. Meanwhile, better wait.

I bought a Steam Deck and since then my Switch sleeps in a drawer (forever?)