In order to achieve high-quality software in less time, organizations need to leverage automation testing to test their software effectively. Automating software testing is taking off with agile and DevOps methodologies. By automating tests and leveraging Selenium, QA testers can accelerate the testing process with reusable test suites, and many frameworks are available to automate tests. If you want to know more about the features and updates in the latest version of Selenium WebDriver, read this blog.

Selenium: What Exactly Is It?

Automating tests for web applications is easiest with the Selenium tool suite. Different browsers and operating systems are supported by the tool. As part of Selenium’s automation test suite, you will find the following components:

What Is Selenium Webdriver 4?

With this API, automated regression tests and suites can be built using a web browser, it can be scaled, and it can be distributed across a wide range of environments. As a webDriver user, you can also interact with the browser as if you were a real person.

What Are The Reasons For The Popularity Of Selenium Webdriver?

In addition to the features mentioned above, WebDriver also comes with some unique characteristics, which are one of the reasons it is so popular as a web automation tool. These are some of their characteristics:

Latest Features And Updates In The Latest Version Of Selenium Webdriver

In this section of the blog, we will focus on the latest updates and features in the latest version of Selenium WebDriver 4. Dig deeper to know more:

Feature 1: The Selenium Webdriver Has Been Standardized By The W3C.

What Is W3C? Let’s Start By Understanding What It Is.

applications/software for the web.

In the initial proposal, W3C standardization was proposed for Selenium 4, however due to its long development time and lack of market availability, the Selenium team decided to make Selenium WebDriver a W3C standard starting with Selenium 3.8. It is now compatible with Java 9 and is W3C certified to version 3.141.59.

What Were The Original Selenium Webdriver Implementations Prior To The W3C Standard?

As Part Of W3C Standardization, What Changes Were Made To The Webdriver Architecture?

When Selenium Is W3C-Standardized, What Are The Benefits?

Standardizing Selenium with the W3C has the following benefits:

In View Of The Fact That Appium Is Built On Top Of Selenium Webdriver, How It Impacts Mobile Automation With W3C Webdriver Standardization?

Is Only Webdriver W3C Standardized In Selenium?

Not at all. It is important to note that all current components of Selenium, such as the Selenium

Is There Going To Be Any Change In The Way We Write Automation Code As A Result Of The W3C Standardization Of Selenium Webdriver?

There is simply no answer to this question. WebDriver API commands such as get, sendKeys(), etc will not be affected by these W3C Standardization changes because they are at the architectural level. New Selenium WebDriver commands are being deprecated (i.e. outdated) and new commands are being added.

Feature 2: Automation And The W3C Protocol

It is important to point out that the W3C Protocol and the JSON wire protocol have been discussed ever since versions of Selenium 3.8 were released. The new Protocol may already have been implemented by you. Selenium 4 supports the W3C which is the biggest change. Due to the fact that the changes are made at the wire protocol level and not at the API level, developers should not be affected by the protocol change.

There will be no changes or adjustments to the WebDriver Application Programming Interface. In spite of this, the API is expected to benefit from the use of the new protocol. As a result of this change in circumstances, it is necessary to be aware of it. As an example, ChromeDriver has been set up to automatically operate in compliance with W3C standards beginning with version 75.

The fact that cloud-based platforms, such as LambdaTest, can run Selenium tests and Cypress tests should be noted. In adapting to the new procedure, they had to make certain modifications; however, they are straightforward, and we do not expect any significant challenges.

There is no doubt that the WebDriver API has evolved beyond Selenium into something useful in and of itself. Appium, for example, uses the WebDriver interface to automate testing. iOS, Android, and Windows platforms are all compatible with app automation. Additionally, Appium now supports all W3C specifications beginning with version 1.9.

Let’s move onto the next new feature of Selenium 4, Relative Locators.

Selenium 4 introduced Friendly Locators or Relative Locators. The latest alpha version of Selenium 4 can be downloaded and tried yourself without waiting for the stable release of Selenium 4.

Relative Locators, Then, What Exactly Are They?

The nearby UI elements may help us locate a particular UI element if we are unable to locate it due to its dynamic nature. For example, if you cannot locate the ‘Login’ button on the Facebook Login page (i.e. Open https://www.facebook.com/ in incognito mode in any browser like Chrome), then we can find the ‘Login’ button using Relative Locators concept in Selenium 4 by finding the nearby element on the page, i.e. ‘Password’.

As a result, implementing the W3C protocol shouldn’t cause any serious problems. However, by using the new protocol, there would be a great deal of improvement to the consistency and stability of the testing across many browsers. The WebDriver API will be updated after new actions are added. Despite the fact that Selenium 4 is still in alpha, it is important to keep in mind that it is still in an alpha stage.

In automation projects, it cannot replace the version we presently use since it is not a stable version. Furthermore, some of the newly added API calls covered in this post are still being developed. Nonetheless, investigating some of Selenium’s new features as soon as possible would be advantageous. As soon as Selenium 4 becomes available in a reliable manner, we can help ourselves realize its full potential.

In order to maximize the benefits of Selenium 4 Alpha, testing should be performed in parallel across multiple browsers and OS combinations on a scalable and reliable Selenium 4 Grid like LambdaTest. Selenium 4 Grid supports geolocation testing in 53 countries using this approach. 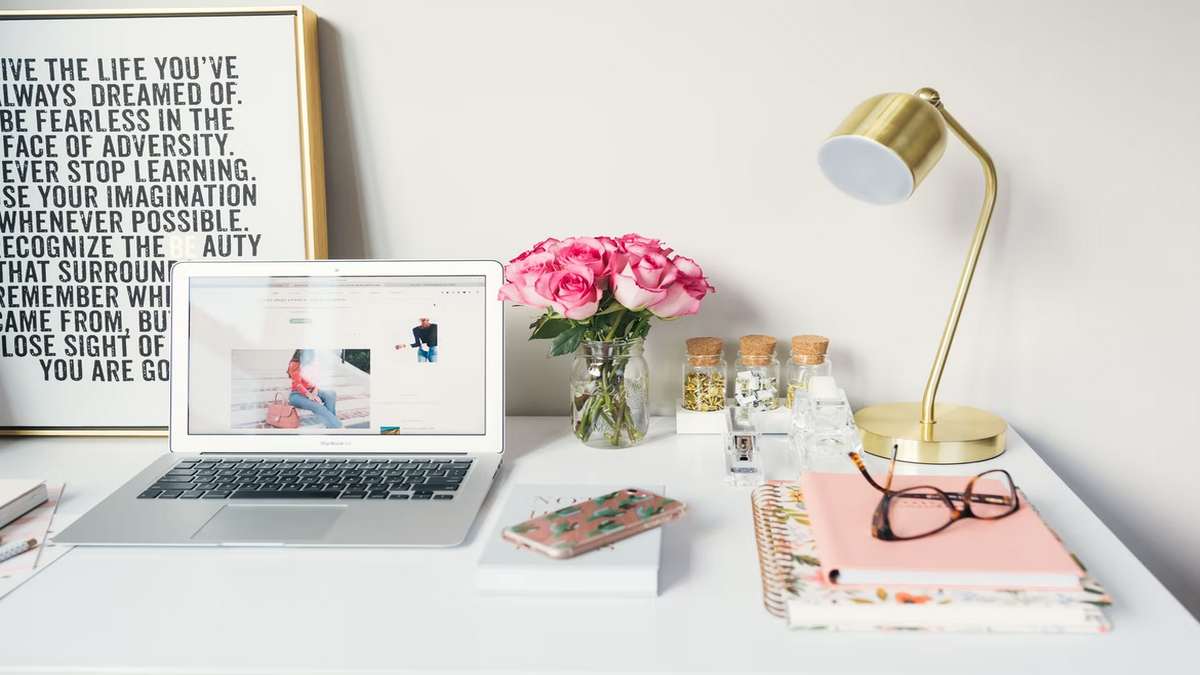 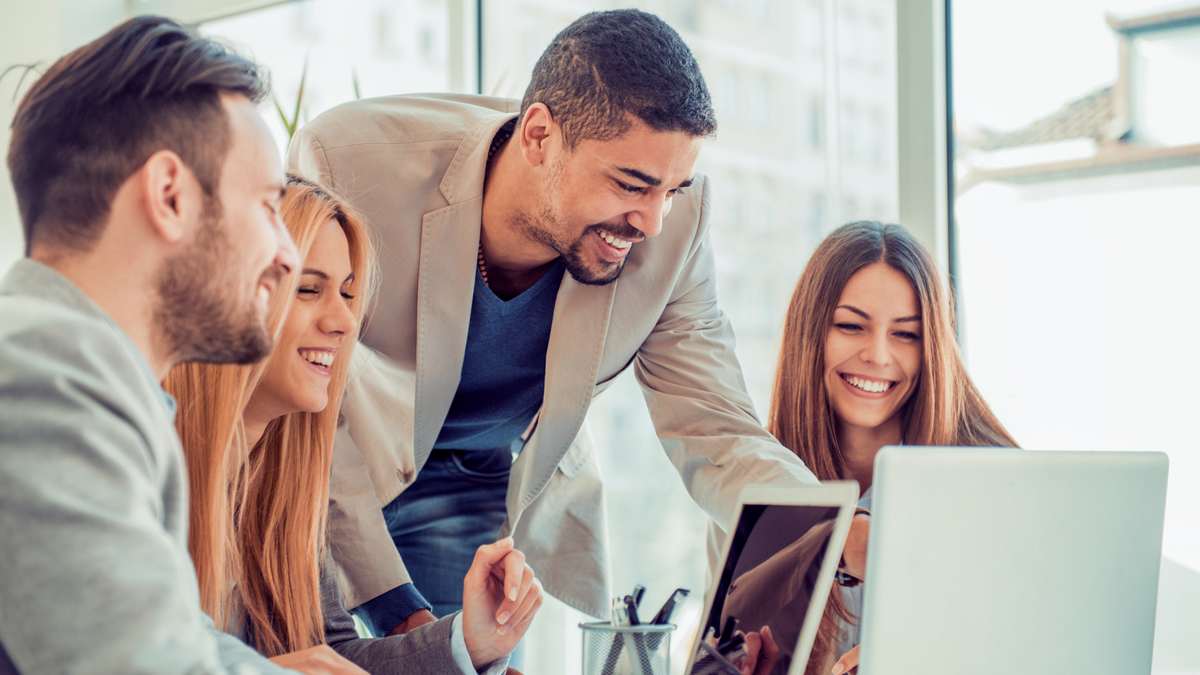 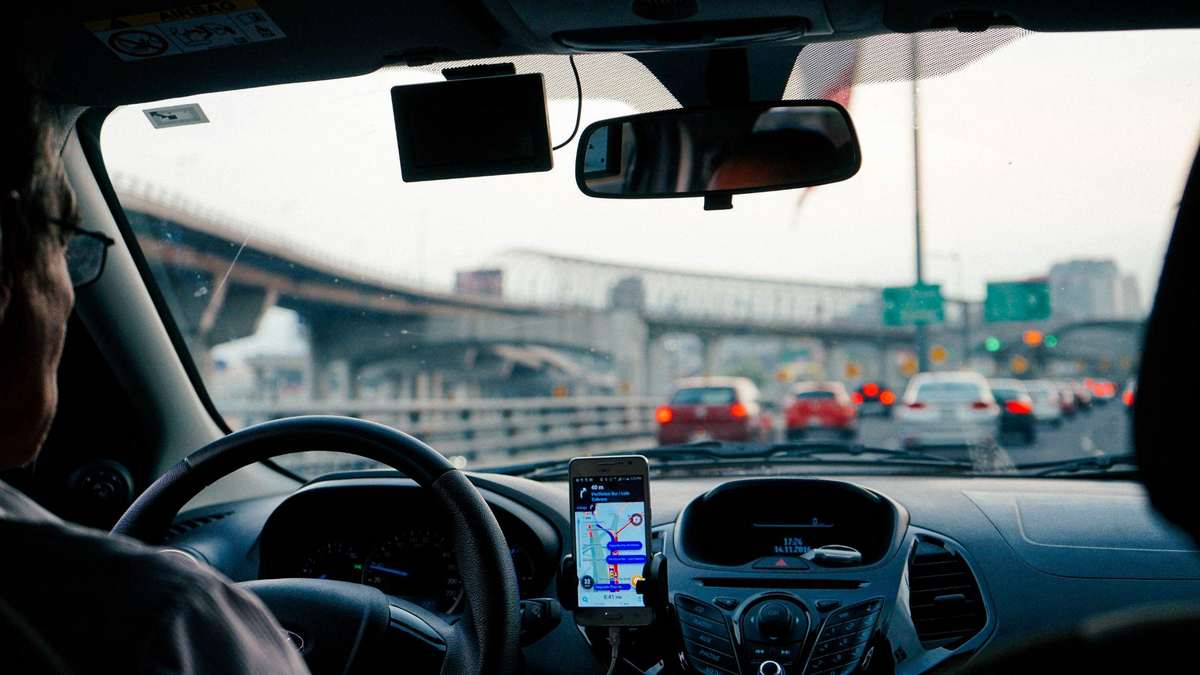 Importance Of Technology In Courier Services 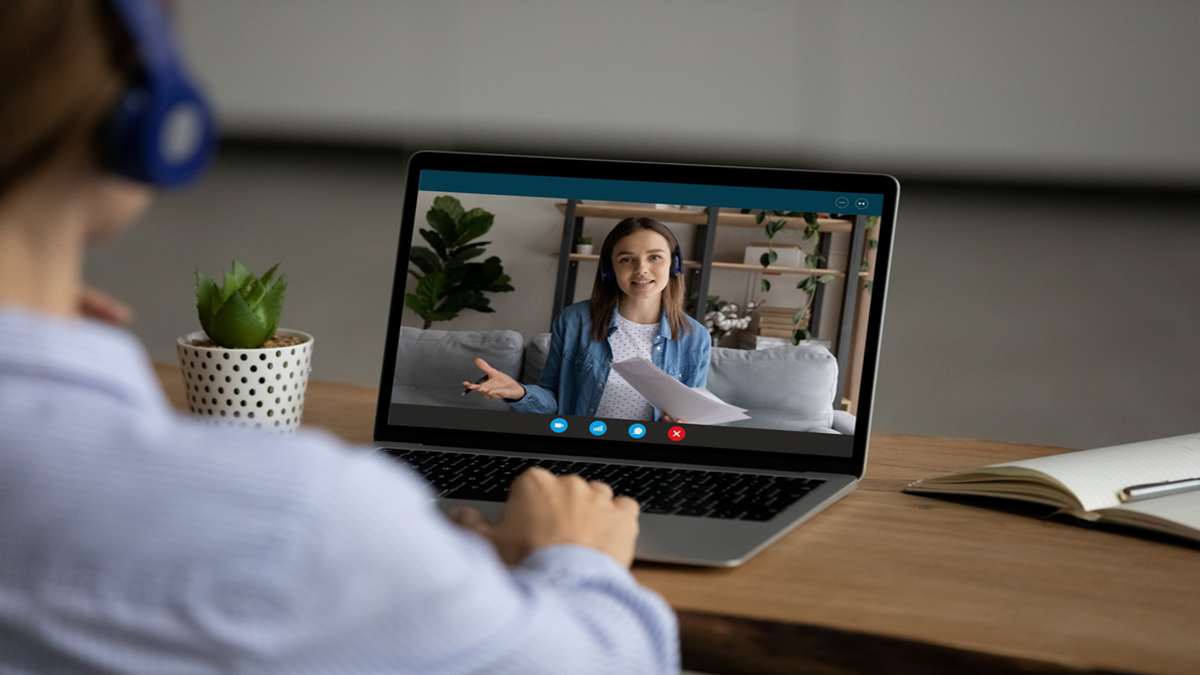 Why You Should Start Training Your Customers