Unfortunately there are not too many surprises when it comes to the price of graphics cards and as predicted at the time, the value of these is on the rise again and apparently, this cyclone that is weighing down everything and everyone is far from over. . But there is something new since all this began and which is quite curious and worth analyzing: AMD graphics cards are already for a while. + 200% of its MSRP value, on the way to its all-time high. These are the GPU prices in October.

The price outlook is as surreal as it was two years ago, but worse. Unlike what happened back then and focusing on this 2021 where everything has skyrocketed, curiously the lowest prices we could find at the beginning of the year, where it is the only specific point that we can see in the graphics in which AMD beat NVIDIA in the price of graphics cards. Since August this has become a fact and now the difference is starting to skyrocket.

Neither AMD nor NVIDIA can contain the blows: prices in October

Although it must be borne in mind that the published data refers to prices and movements in the German and Austrian market, it is also true that, as can be seen in their history, the RTX 3070 Ti, RTX 3080 Ti and RX 6600 models are excluded. of the graph, at least in this edition of it.

At the end of the year as we are, what we can see was the price mismatch that occurred at the beginning of it with an incredible escalation from NVIDIA to border on the absurd with a + 304% higher, to lose value until reaching its minimum (discarding January) in a + 150% in August. AMD reached 214% in May and fell until July, where after this specific date (4 of that month) its price has not known the drop.

The problem is clear in this regard, and it is nothing more than the constant linear and increasingly vertical rise that AMD is experiencing in its graphics cards and in general, the prices of the GPUs until October.

The storm before the tragedy, is there no end? If the rally continues around the holidays, there is nothing to suggest that AMD will not hit all-time highs again against its MSRP. And it is that if we see the evolution since June with a + 153%, August with a + 164%, September with + 174% and ending October with a + 201% we are facing very large price jumps in a few months: almost an average of 10% per month.

NVIDIA has no better luck either: + 150% on August 8 as a lower value figure, removing the aforementioned January and from there up to a + 188% that it has now and also rising in a staggered way, yes, but also abrupt with a + 38% since late summer. What is clear is that neither the HX series for mining, nor the launch of more models nor the adjustment of demand is being able to stop the price escalation.

The paradox that we discussed a month ago about the fact that the RTX 30 could be at a higher price than the RTX 40 and its MSRP begins to take hold and only another sharp drop and greater than the one we live in summer can make this not is fulfilled. It is also true that this could be due to price reductions or offers to take the stock out of the way that is, since if they are not selling them now when leaks and data of Ada Lovelace and RDNA 3So it is true that there will be no way to clean stocks. 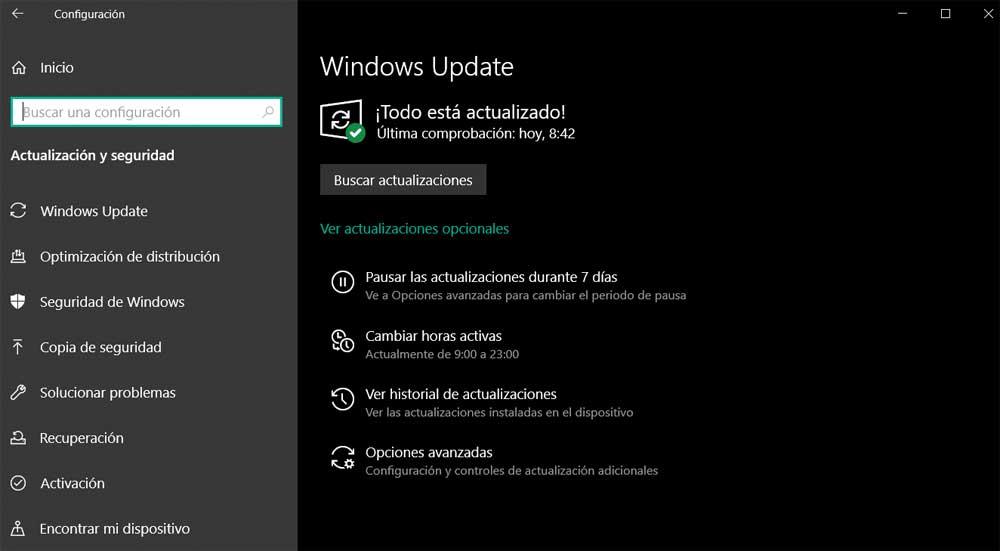 Watch out! Microsoft installs this version of Windows without permission 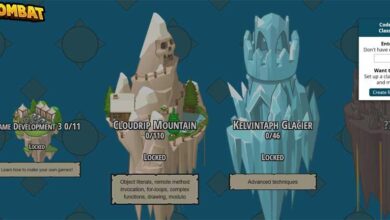 Learning to code can be fun, these games prove it 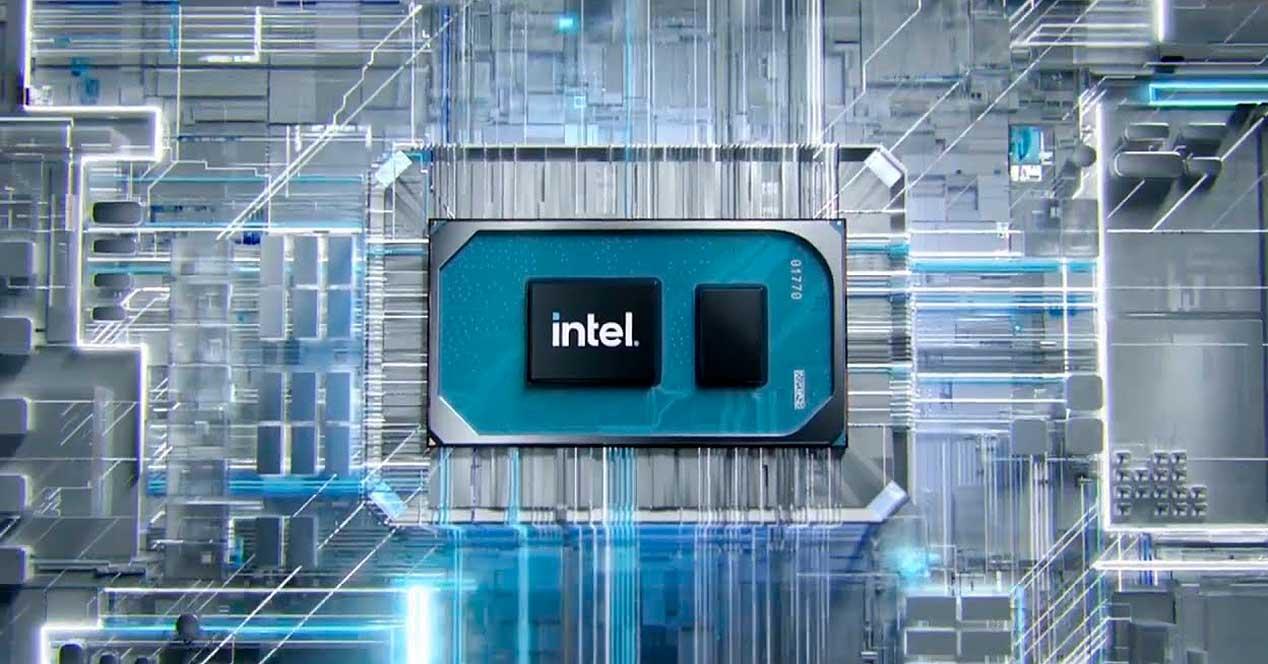 Intel Alder Lake-H performance disappoints, are they worse than AMD? The EU does not give in: opens investigation into the purchase of NVIDIA-ARM