Since Steve Jobs’ death, many Apple product auctions have reached astronomical numbers. The latest auction for a Steve Jobs-related product is found in the user manual for an Apple II, a manual that includes a handwritten note from Steve Jobs.

The winning bid was $ 787,484 from Indianapolis Colts owner Jim Irsay. The reason why this manual has reached that figure is because of the note written by Steve Jobs, since the manual only shows us the technical architecture and a drop-down diagram of the equipment plate.

Jobs’ inscription on the 196-page manual reads: “Julian, your generation is the first to grow up with computers. Go change the world. The signatures say “steven jobs 1980” and “Mike Markkula 1980.” Markkula was one of Apple’s first investors and the company’s second CEO.

“Julian” is Julian Brewer, then the teenage son of Michael Brewer, who negotiated Apple’s UK exclusive distribution rights in 1979 and became the managing director of the British division.

Jobs and Markkula were in the UK on a Apple’s promotional tour when they visited the Brewers and young Julian got his Apple II manual signed.

Jim Orsay made the winning bid. He is the owner of the Indianapolis Colts NFL football team. He said he planned to add the Apple II manual to the Jim Irsay Collection, which includes a variety of historically and culturally significant objects. 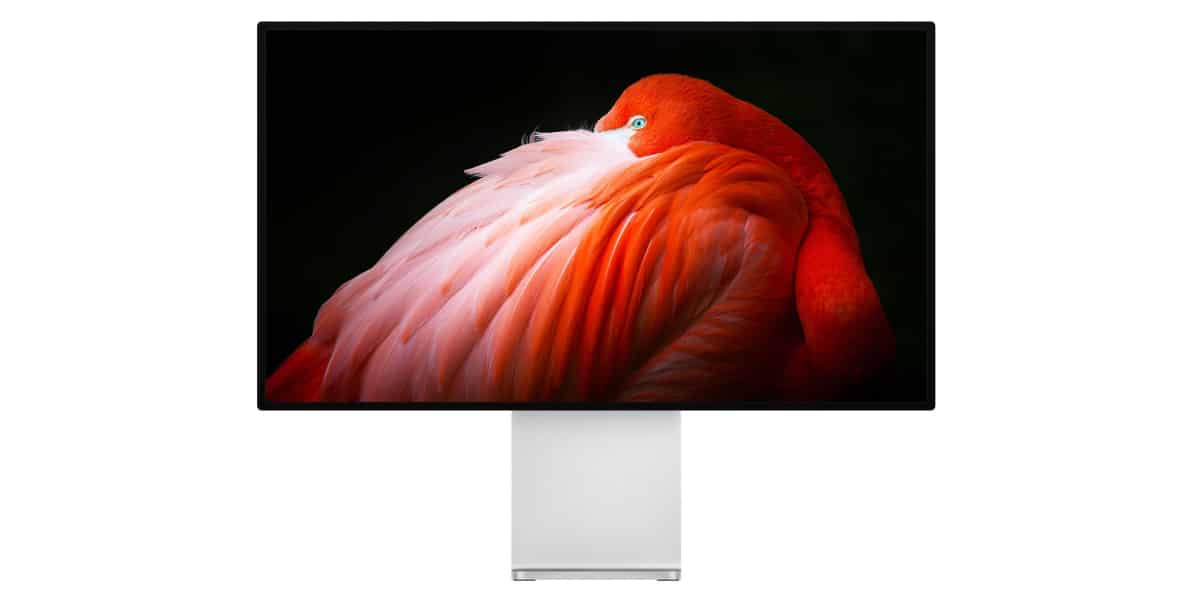 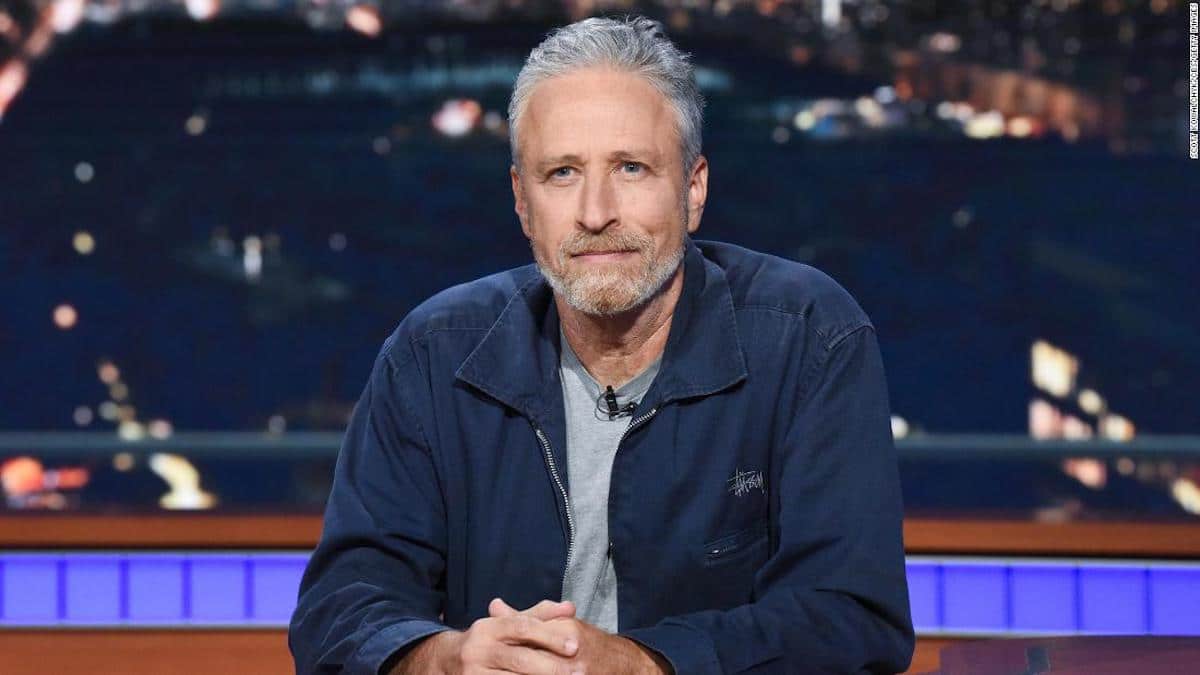 The iPhone 13 at the best price! Take advantage of this discount