In April 2019, we published an article where we informed you of the signing of Michael Schwekutsch, from Tesla. Two years later, according to CNBC, Shwekutsch has updated his LindekIn profile pointing out that He is not working on the Apple Car, but Archer.

Archer is an aerospace company developing a vertical take-off and landing electric aircraft designed for cities. This cancellation is in addition to the one we announced a few days ago and which is in addition to those previously announced. If Apple’s project to create a vehicle is not about to die, it lacks very little.

As I mentioned, Michael Schwekutsch joined Apple in March 2019 as Senior Director of Engineering in the special projects group, known as Apple Car, coming from Tesla, where he served as vice president of engineering for Elon Musk’s company.

The Apple Car project has seen continuous changes in management in recent months. In September, the vice president of special projects Doug Field left Apple for Ford after a three-year stint at the helm of Apple Car development.

At the moment, the head of Artificial Intelligence, John Giannandrea, who Apple signed from Google, continues to supervise this project under the supervision of Kevin Lynch, who went on to work on this project as Chief Executive Officer after the departure of Doug Field.

According to various rumors, Apple’s idea was to launch the Apple Car, a fully autonomous driving vehicle by 2025. However, after the incessant flight of engineers, this optimistic date is likely to be delayed for at least a few more years. Safari Technology Preview 156 is now available with fixes and improvements 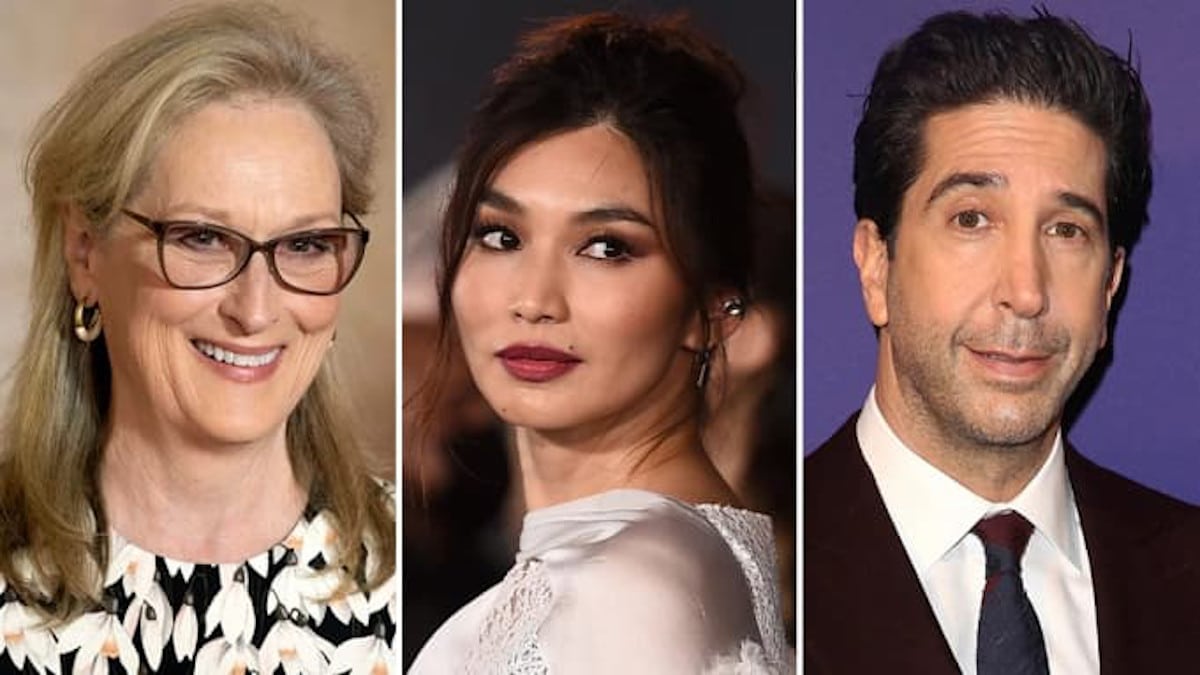 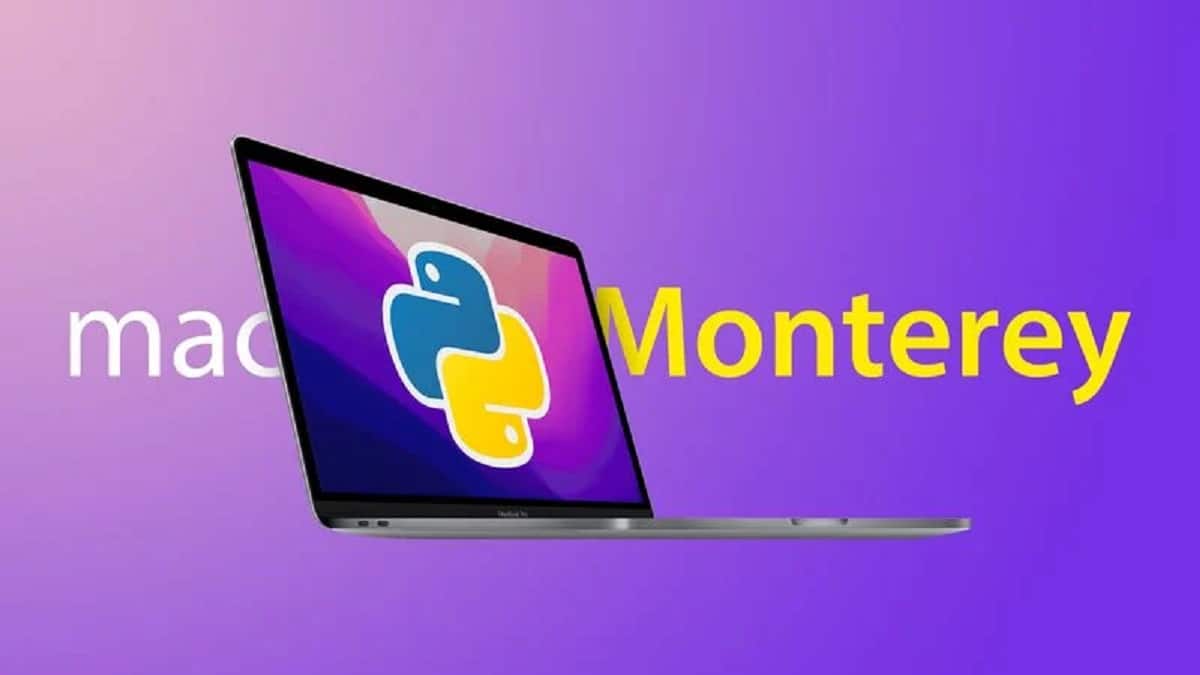 Apple has decided to remove Python 2.7 in the version of macOS 12.3