After having banned the jack plug and the charger from the box, would Apple be preparing to draw a line on the SIM card in favor of the eSIM? In any case, this is assured by an anonymous informant to our colleagues at MacRumors. According to this source, the Cupertino company began to warn operators of the launch of iPhone only eSIM in September 2022.

While the iPhone 14 is not expected before the end of 2022, some rumors about the iPhone 15 are already starting to circulate on the web. One of them concerns in particular the supposed deletion of the SIM card in favor of the eSIM in certain countries and regions of the world. This measure would concern iPhone 15 Pro, that’s what the Brazilian blog Blog Do iPhone said.

However and according to the words of an anonymous informant close to the company and collected by our colleagues on the site MacRumors, this change to the SIM card could occur much sooner. According to his information, Apple has advised major carriers to prepare for the eSIM-only iPhone launch by September 2022.

To add weight to his statement, the MacRumors source shared a seemingly genuine document that outlines the timeline for this initiative. However, the document in question does not specifically mention Apple or the iPhone. But according to him, it is indeed a file of the mark with the apple.

To read also: iPhone 14 Pro – Apple would bet on a 48 megapixel photo sensor, it is confirmed

The SIM card port soon to be removed from iPhones?

As part of this transition, some US operators would start offering certain iPhone 13 models without nano-SIM card slot from the second quarter of 2022. As a reminder, the manufacturer already sells its devices without a SIM card in stores and from its official website. And after removing the jack and charger from the iPhone box, getting rid of the SIM card ports might just be the next step.

If we rely on the schedule presented by the MacRumors source, which is September 2022, it is possible thatApple simply removes the SIM card port of these next models from the iPhone 14. We already know that the brand intends to make several significant changes to its flagship smartphone, including the integration of a USB-Type-C port, a first at Apple. Remove the SIM card slot could well be part of the other strong measures of the manufacturer.

Of course, Apple will have to continue selling iPhones with a SIM card slot, as eSIM is still far from being widespread around the world. However, this technology is democratizing. More than a hundred operators across the globe offer it and others plan to roll it out from 2022. In France, Free is the last operator to offer eSIM to these customers. 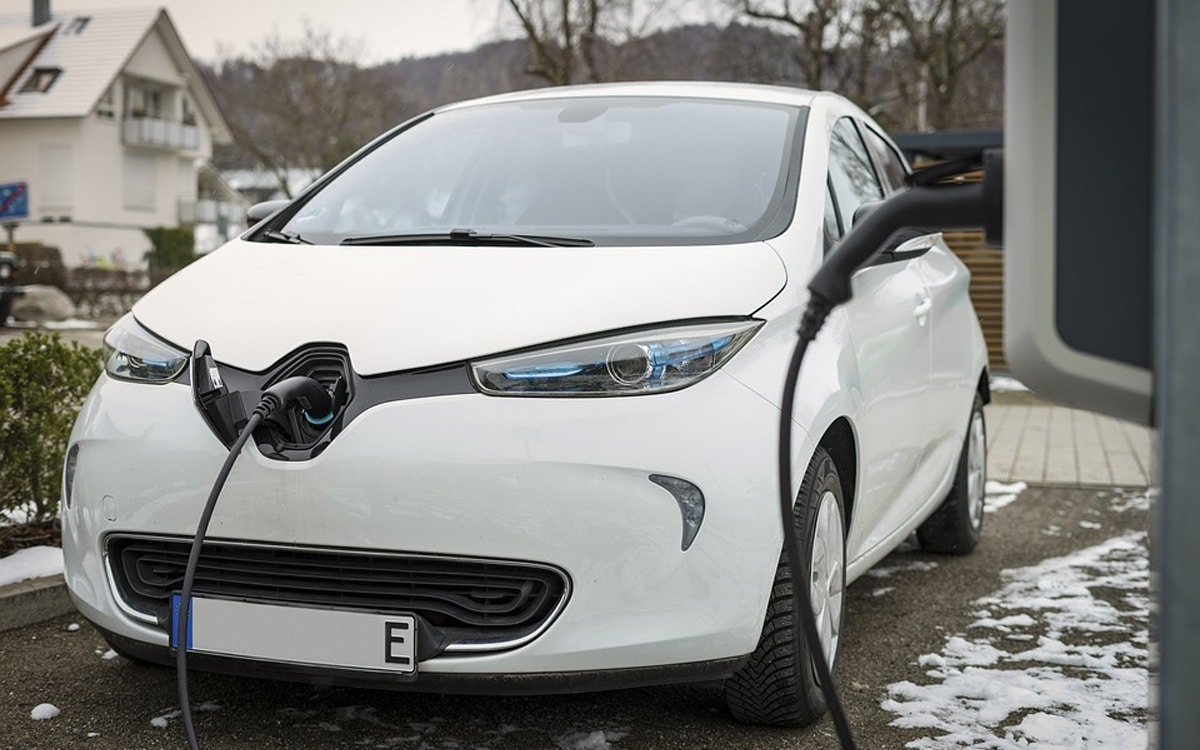 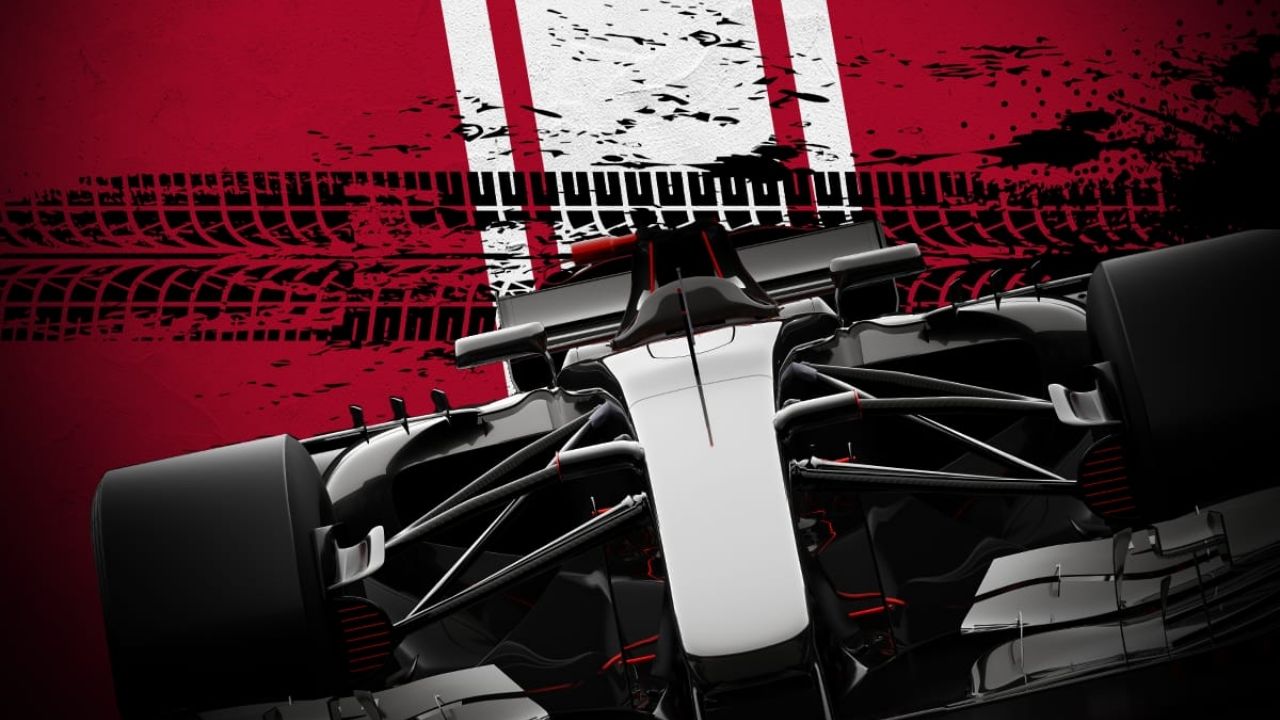 The Witcher: all about the games of the great saga The main rival of Alexa: Siri, Google Assistant or is it another?