Except for mystery or last-minute disaster, everything seems to indicate that Manzana will market next year its first mixed reality headset. After revealing its possible appearance and that it aims to not be exactly cheap, now we echo that Apple has registered “xrOS” as a possible name for the operating system that will be used by the device.

The name of xrOS comes from the fact that XR stands for extended reality (eXtended Reality), a term that is applied to headsets that are capable of both virtual reality and augmented reality functions. The former means that the user is fully “transferred” into a computer-generated virtual environment, while the latter is dedicated to superimposing data and images on the real environment in which the user is.

The creation of an operating system for the mixed reality headset aims to have as a consequence the more than Probable existence of a dedicated app store and own set of core appsamong them a version of FaceTime for virtual reality with which Apple could intend to compete with the Metaverse.

Although the Cupertino giant has traditionally been a products company, in recent years it has turned its business model a little more towards services with things like Apple TV. However, seeing it compete directly with the Metaverse sounds like a somewhat implausible idea, despite the fact that it seems possible to surpass what Mark Zuckerberg’s company offers even within a more modest framework (offer less, but better done).

It is important to note that Apple is not new to augmented reality, as it has equipped iPhone and iPad models with LiDAR technology, which will also be present in the case of mixed reality and allows to obtain a 3D scan of the environments and insert virtual objects in them. Of course, from there to covering what will presumably make the case of mixed reality there is a stretch.

That Apple has registered xrOS does not have to mean that the operating system will eventually be called that. In fact, “realityOS”, another name tossed around by the company, seems to have more commercial pull and be more self-explanatory, but we assume that from the giant of the bitten apple they know what they are doing. 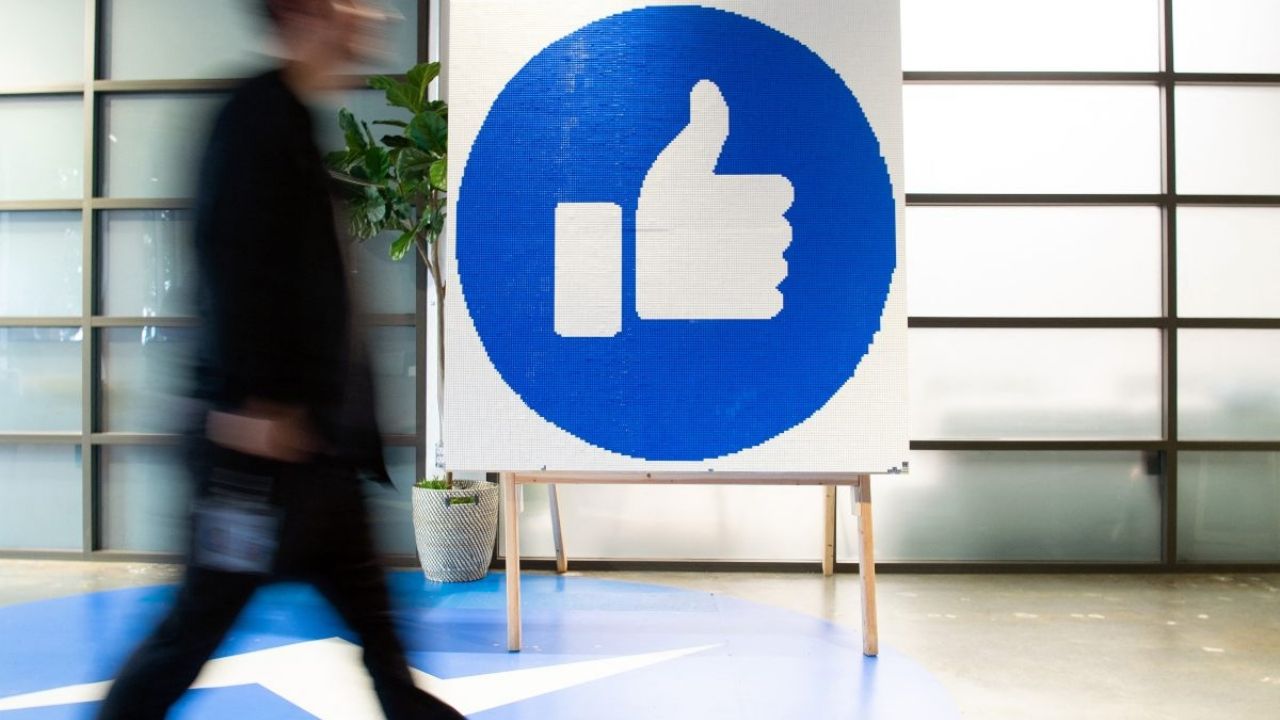 “Facebook Papers” appear prior to the company’s results report 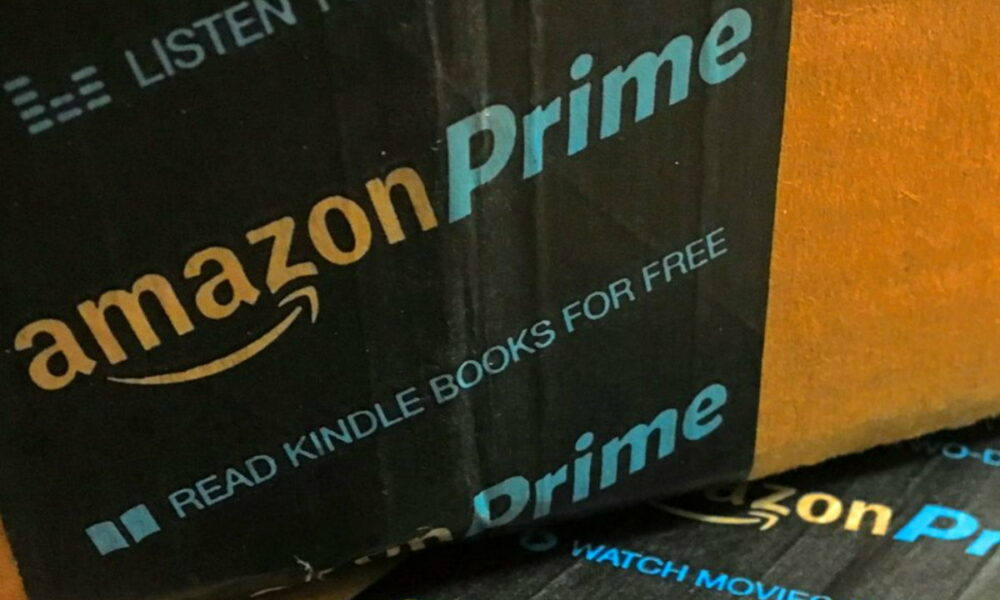 Amazon will celebrate a new Prime Day in October 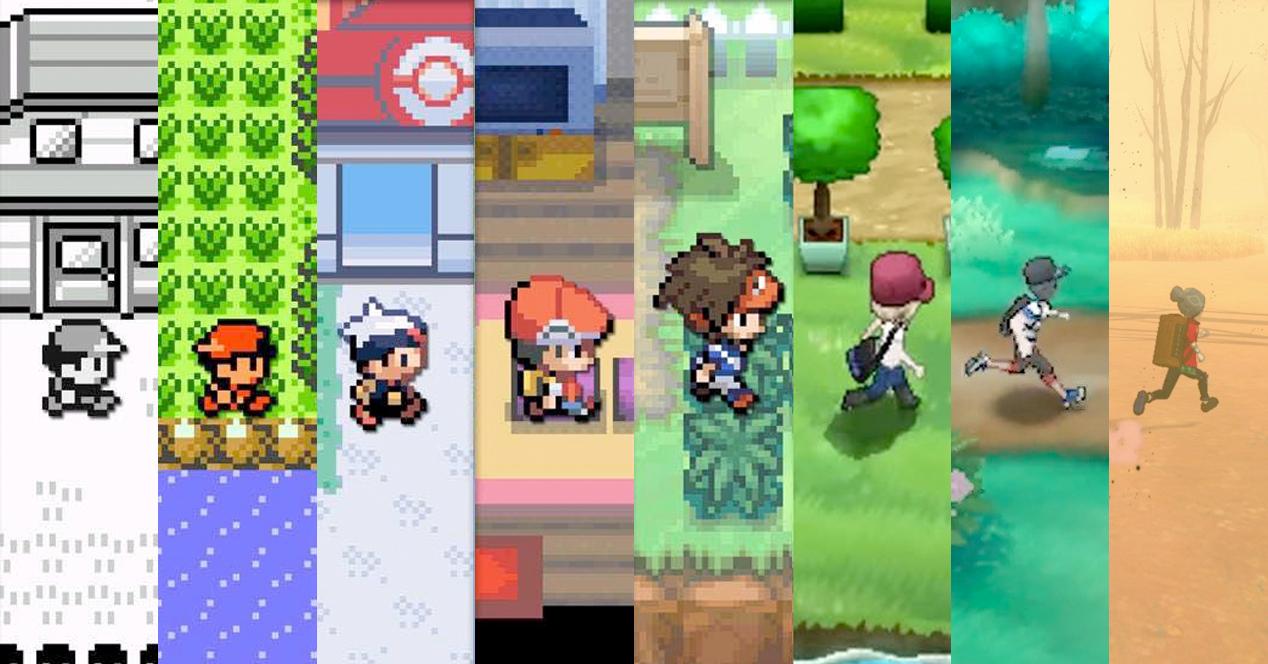 Proof that Game Freak is 100% disconnected from the Pokémon audience 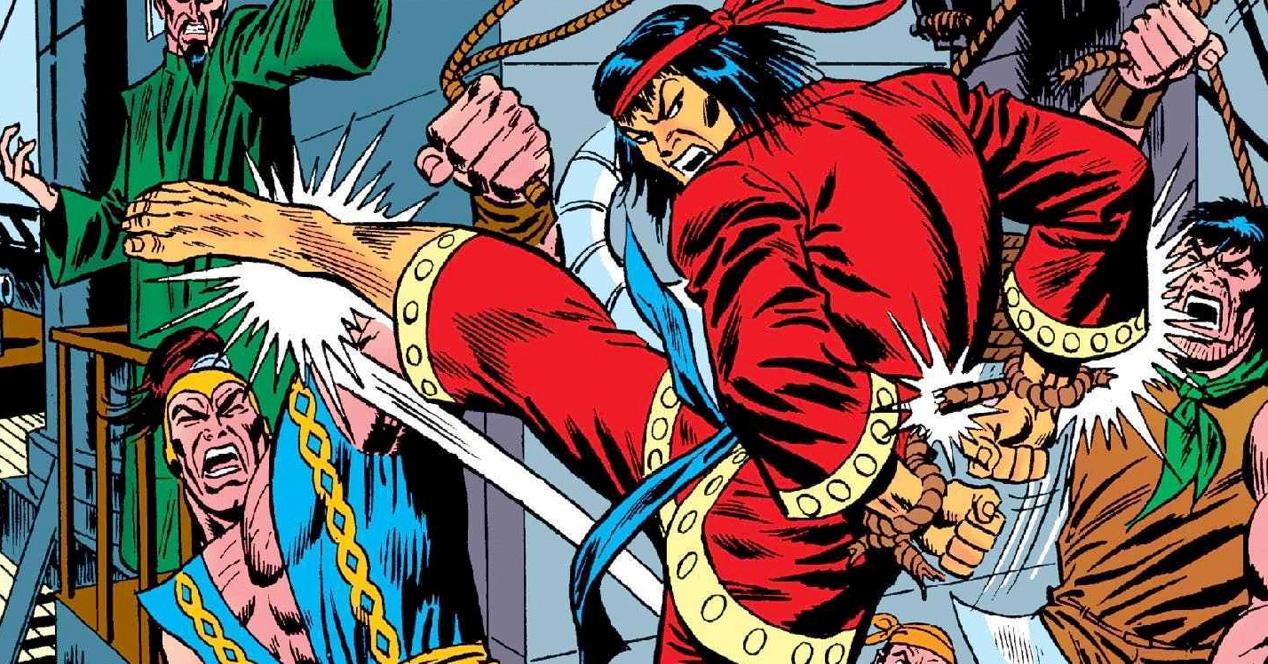