Apple has launched the version 6 of the beta of what will be the next Mac operating system. We are already close to its presentation, it is assumed that in the autumn the final version will be launched with one of its star functions, which unfortunately at the moment has not been officially tested. We are talking about Universal Control, that although it can be tested by modifying some parameters, these were discovered by a developer but it is not official even in this version 6.

macOS Monterey beta 6 is now available for developers. As we get closer to a fall release, there is a great feature that was announced with macOS Monterey beta 4, but is not currently in beta 6. We talk about Universal Control with which We can control a Mac or an iPad from another Mac.

It is true that it can be activated if you have beta 5 by following the steps that a developer has left on GitHub, but it is not official. What makes this possibility clear is that it is a function that exists and therefore we will have to wait a little longer for Apple decides to launch it definitively.

macOS Monterey beta 6 can be downloaded now via OTA for developers already enrolled. It can also be downloaded from Apple’s developer website if you’re not already running the beta. There are few novelties in it. Bug fixes and improvements and little else.

As always when we talk about beta programs, do not download them if you are not sure what to install. In addition to recommending that you make a backup copy and that do not install beta programs on main machines, because although they are usually quite stable, that does not mean that you can get scared or worse. 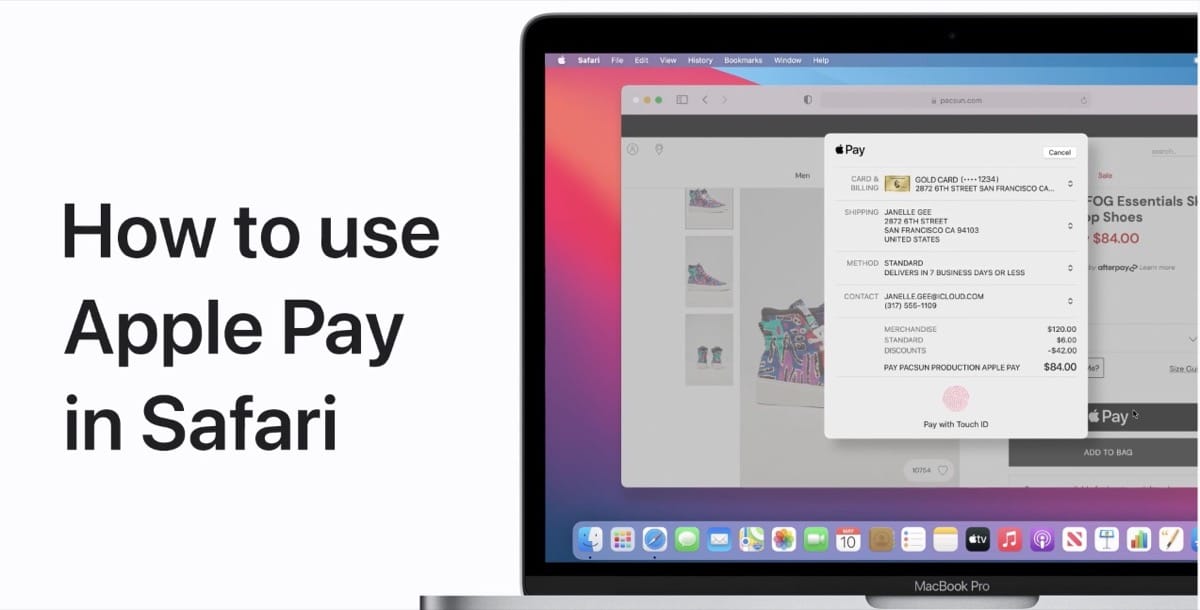 More than 100 euros discount! Beware of this Mac mini offer

Guide to translate from any language in Safari on Mac

The reservations of the new Apple Watch Series 7 start