Last March 28 AppleTV+ managed to become the first on-demand content platform to win an Oscar for best film for CODA. The company with the bitten apple thus surpassed Netflix and Amazon Prime Video among other VOD services that competed for the coveted award.

It is true that Netflix and its movie The Power of the Dog won the Oscar for best foreign film, but the most coveted statuette has ended up on the shelves of its great rival. And it seems that the success of CODA is benefiting Apple more than it imagined.

More than anything because, as They have reported from Variety, subscriptions to Apple TV + have skyrocketed, increasing by 25%, since it won the Oscar for Best Picture. Without a doubt, the best advertising that this on-demand content platform could receive.

You may also be interested in: Netflix, Disney+, HBO Max… 2022 Oscar-nominated movies that you can now watch at home

In case you didn’t know CODA from Apple TV+, it’s a movie about Ruby, who is the only hearing member of a deaf family. Every morning before school, she works with her parents and her brother trying to keep her business afloat. In the high school choir, Ruby discovers her passion for music..

To say that this film is a remake of the 2014 Franco-Belgian film La Famille Bélier, shot in the United States, and that it shares a producer with the original film. A movie for which Apple paid 25 years for distribution rights and spent $10 million on advertising in order to get the coveted statuette. And the investment has really paid off by winning in the most important category, translating into a very large increase in subscribers to its on-demand content service. CODA also garnered two other 2022 Oscars, for Best Supporting Actor (Troy Kotsur) and Best Adapted Screenplay. 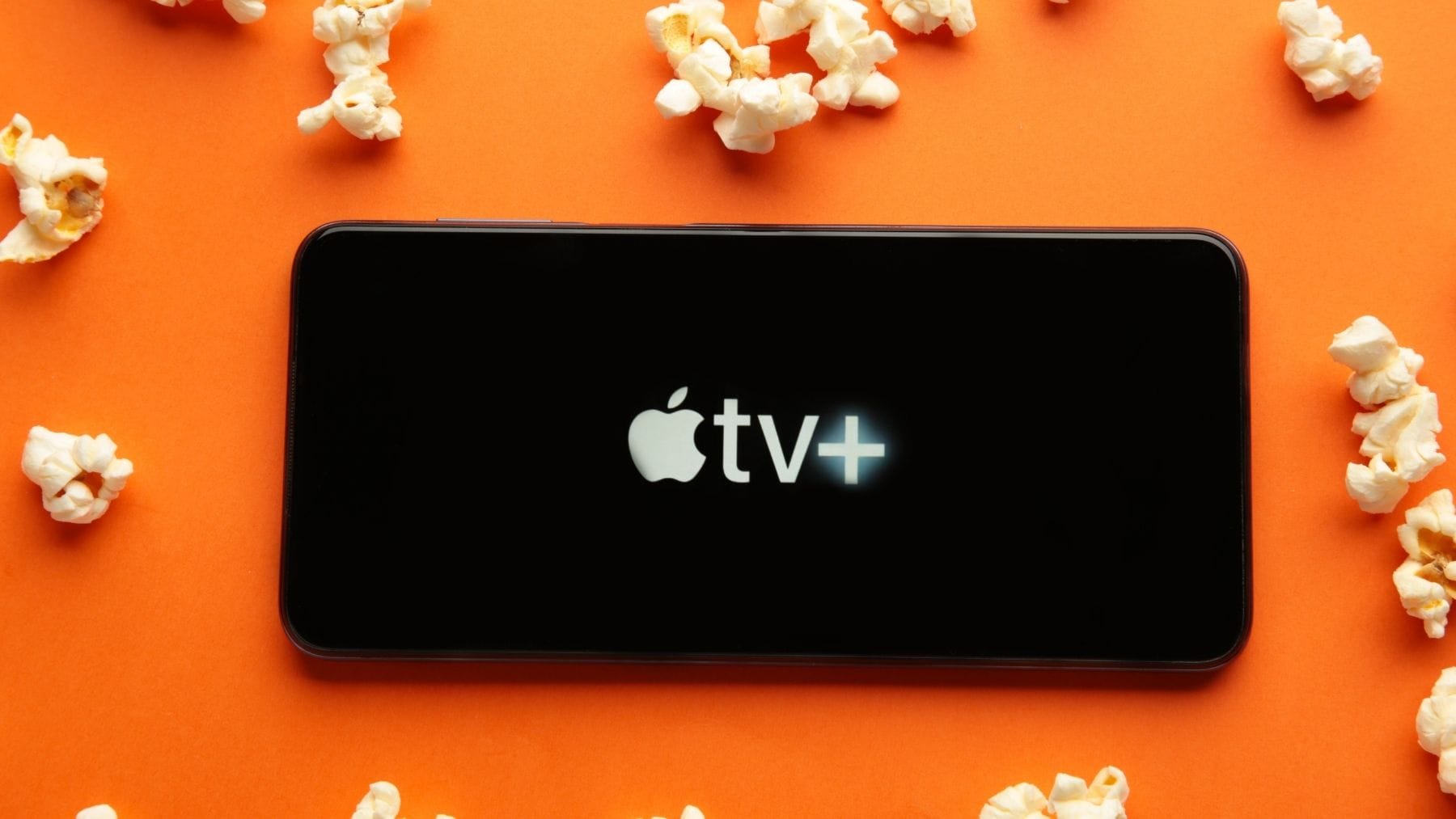 And it is that, the work that Apple is doing with its VOD platform is being excellent. It should be noted that its catalog cannot be compared with other on-demand content services such as Netflix or Amazon Prime Video, but the quality of the productions available on Apple TV + is very high.

To give you an idea, Apple TV + accumulates 190 awards and 763 nominations in two years of operation, which makes clear the good work of a company that is investing a lot of money to offer high-quality content.

Without a doubt, this is a key moment for on-demand content services, since the number of new subscribers begins to stagnate on most platforms, which are looking for alternatives to increase their volume of clients.

In the case of Disney +, they are about to launch a cheaper rate and with advertising to increase the customer base while other VOD platforms are following the same steps. The idea of ​​Apple TV +? Continue to offer high-quality content, with new productions that attract the public and strengthen the subscriber portfolio that this Apple VOD service currently has.

Finally, we want to remind you that if you have a PS4 or a PS5, you can enjoy several months of Apple TV + for free. So don’t miss out on the opportunity to watch series like Ted Lasso or movies like CODA without having to pay a single euro. The promotion will be available for a limited time, so you better hurry before this offer ends.

Reasons why ecommerce must have a second payment gateway

The most powerful Avenger is neither Captain America nor Captain Marvel!

Windows 10 PowerToys: almost everything you need to know