On June 3, Apple published an ad against PC users. A counter to the last that we have seen of Intel directly attacking Macs. Today has been “hidden»From the official Apple account. Those of Cupertino have thought twice, and perhaps it is better not to enter into an ad war that in the end does not lead anywhere.

To me the truth is that it has made me very funny, but my opinion is very subjective. Apple juice runs through my veins. But I understand that PC users perhaps they did not like it, and instead of encouraging such users to buy an iPad, it has created the opposite effect. Check it out for yourself.

A few days before WWDC21 kicked off, Apple launched an ad campaign titled “Your next computer is not a computer” where an ad on Apple’s YouTube showed how unhappy PC users yearn for the freedom that a computer offers. iPad.

The ad features a series of scenes that contrast the supposedly sad PC users who live their desperate lives locked in their offices, basements and work caves hooked to their computers. Sad slaves bound with multitude of cables coming out of their PC computers.

Instead, the following scenes show fashionable young people having fun with their iPads, using them sitting in parks, on the street, full of happiness.

The seventy second ad is set in the song «Part of your world“From” The Little Mermaid. ” Interestingly, the video was posted on June 3, four days before the start of the WWDC21 developer conference.

It seems that Apple has thought twice, and has hidden the video of its official count from YouTube. But that does not mean that you have totally removed it. You can still see it if you know its link. 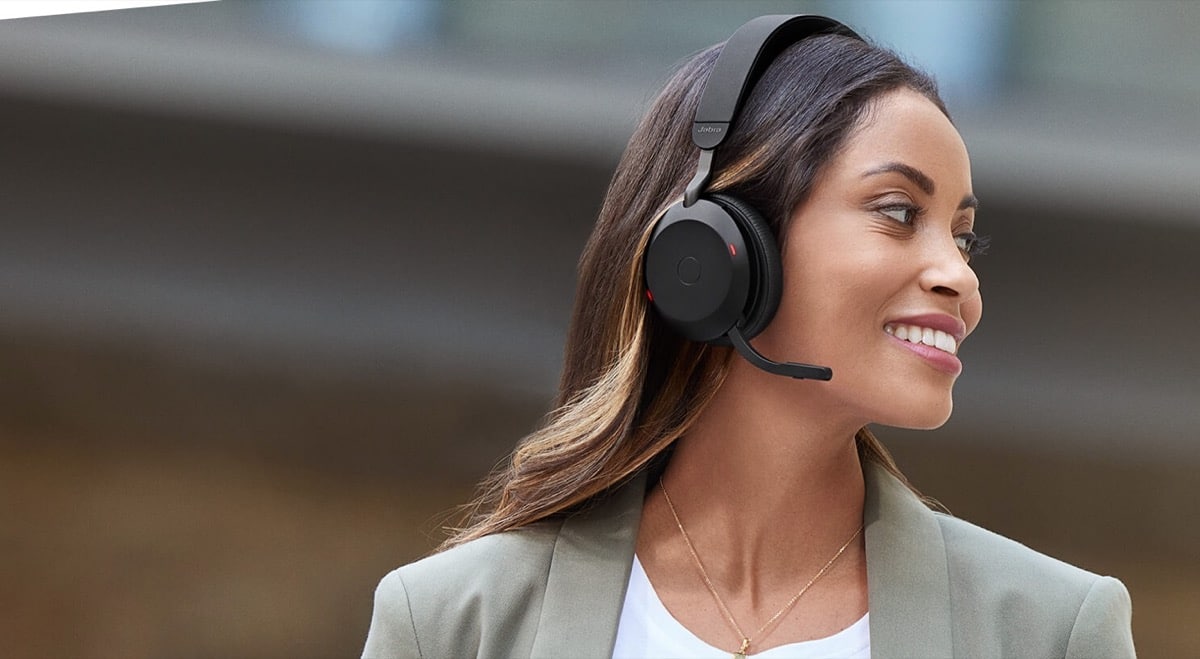 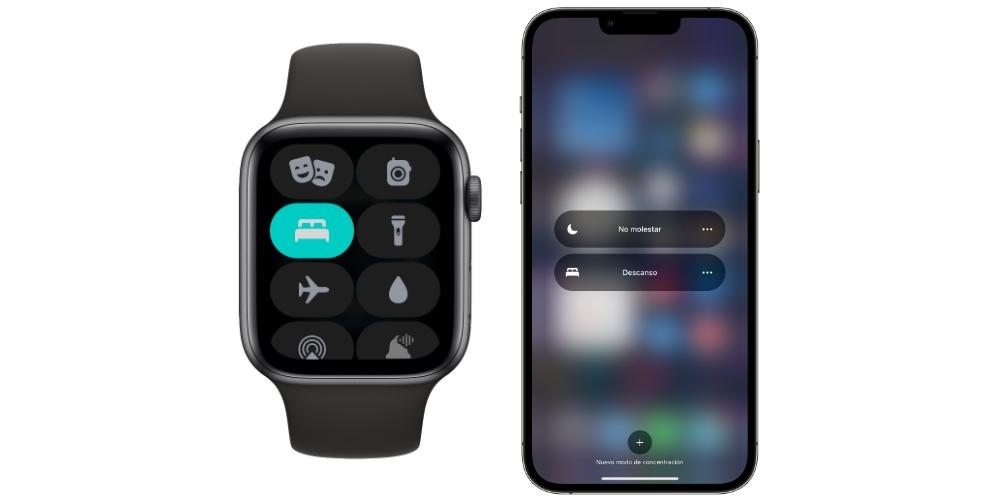 How to control your sleep with the Apple Watch Will the iPhone have Touch ID and Face ID at the same time? Can an iPhone battery explode? What you should know