What can we expect from China in the middle of 2022? Well, counting on the world situation, we could think that not much, but it will not be like that. The Asian giant, together with its TOP company in graphics cards, has a hard road ahead and the two named GPUs are its first brick to build the mansion, so let’s see what they have presented.

Taking into account that this company is barely 18 months old, that today they present two GPUs is not an achievement, it is almost a miracle, but that is China, an unstoppable push that if the West does not wake up as such, it will be devastated by the pace of the Asian giant.

Zhang Jianzhong is its CEO and the 15 years of experience at NVIDIA have had a lot to do with it, where in those 18 months they have created from scratch an architecture and complex cores that they have called MUSA or MT Unified System Architecture.

Its gaming GPU is called S60 and although the information has been brief, it shares a characteristic with the MTT S2000 version for data centers: they are manufactured in a lithographic process of 12nm and logically they share everything said so far.

From there come the differences, since the S60 offers nothing less than 6 TFLOPS in FP32 thanks to 2048 MUSA cores and will be attached to 8GB memory LPDDR4Xyes, as you can read, it dispenses with traditional high-performance GDDR memory.

As we have mentioned, this new graphics card also uses a process of 12nm (the manufacturer as such is not specified), but we do know that it will integrate 4096 MUSA cores and that it will arrive with nothing less than 32GB of an unknown type and not provided by the company.

Regarding its theoretical performance, Moore Threads has commented that it will reach 12 TFLOPS. To give us an approximate idea of ​​​​what this figure is equivalent to, the performance would be close to what an RTX 3060 or an RTX 2080 offers right now, which although for gaming it would be more than good, for DL ​​and AI.

This is perhaps not the most important thing in itself, since technically it is not up to par with NVIDIA and AMD at the moment, but the fact that it is compatible with DirectX Runtime and also supports OpenCL, OpenGL, Vulkan and even NVIDIA CUDA. On the other hand, no performance data was given, but the MTT S60 GPU did run League of Legends with ease, but this in itself is little less than common today since all GPUs and IGPUs achieve it and more to 1080p as the resolution used for the demo.

Improve the temperature of your SSD with these heat sinks

AMD’s new processors and graphics will be released in October 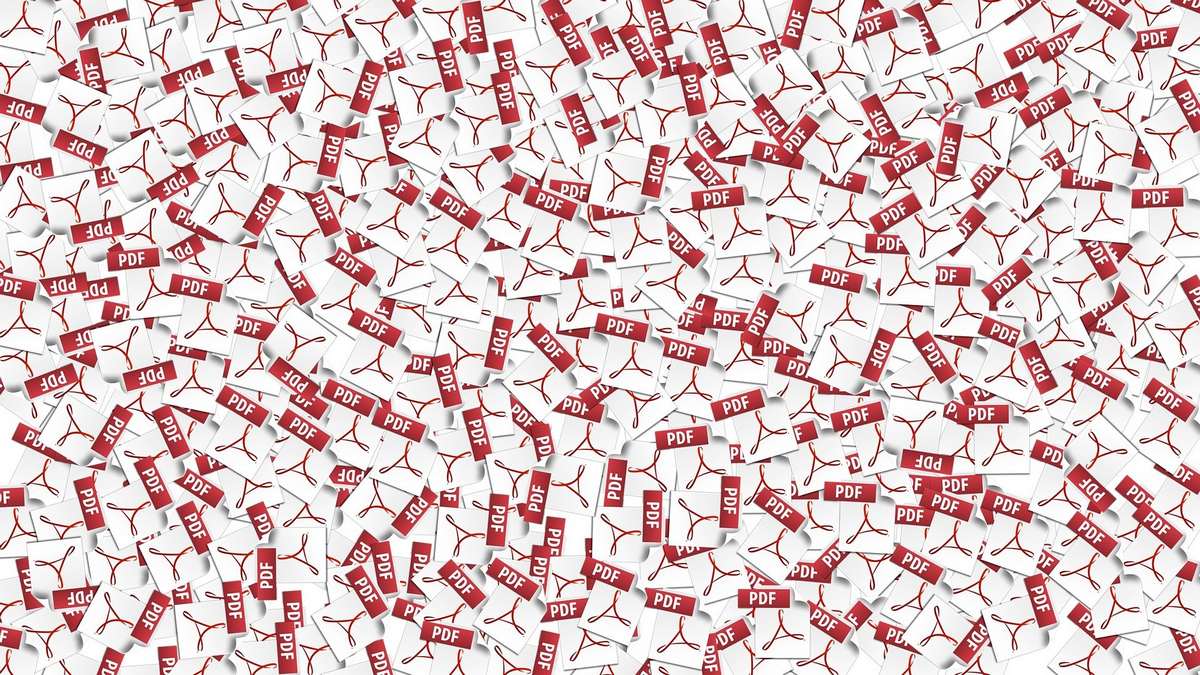 Top 10 Software to Work with PDF