Furyion Games presents its next shooter named Death Carnival. Prepare for frenzied combat as early as 2022.

Death carnival, this is the premise of the books Hunger games, slightly reworked and placed in an even more violent context. Here no bows or knives, but excessive firearms. In its next game, Furyion Games explores the violent and action-packed universe of PvP combat games. Check out the latest gameplay trailer for the game shared by the studio below.

The heart of the game is its online multiplayer modes. We find in Death carnival iconic modes such as team deathmatch or general melee, but in a rather edgy arcade style. There are several characters to choose from, all of which embody a different class and specialty, MOBA-style. You will also have access to PvE modes, which by definition will allow you to beat your personal bests in endless games against your environment.

A story mode playable in co-op

For those who prefer narrative adventures, there is also a campaign mode that you can do solo or in co-op for up to 4 players! Needless to say, co-op campaign modes are scarce, so it’s a real godsend for those who don’t like to dabble in the controller alone. On the storytelling side, the studio explains:

” In a future world, shattered by war, humanity survives in a few overcrowded cities. To escape this grim reality, many turn to televised bloodthirsty sports, the most popular being the Carnival of Death. In this deadly game, participants must fight against hordes of enemies and machines for glory and fortune live on television. “

You will therefore have to roam several worlds, each of which offers its own set of challenges and enemies of all kinds. Of course, each environment will have an incredibly complicated boss to kill and will give you access to some very useful resources for the future. The campaign mode will also be conducive to speedrun competitions and will contain many secrets to discover as you go.

Death carnival currently has no release date. However, we already know that the title will arrive in 2022 on many platforms. Expect to see it land on PCs, consoles, and even mobiles. The game will support cross-play and cross-progression from the day of its release on these platforms. 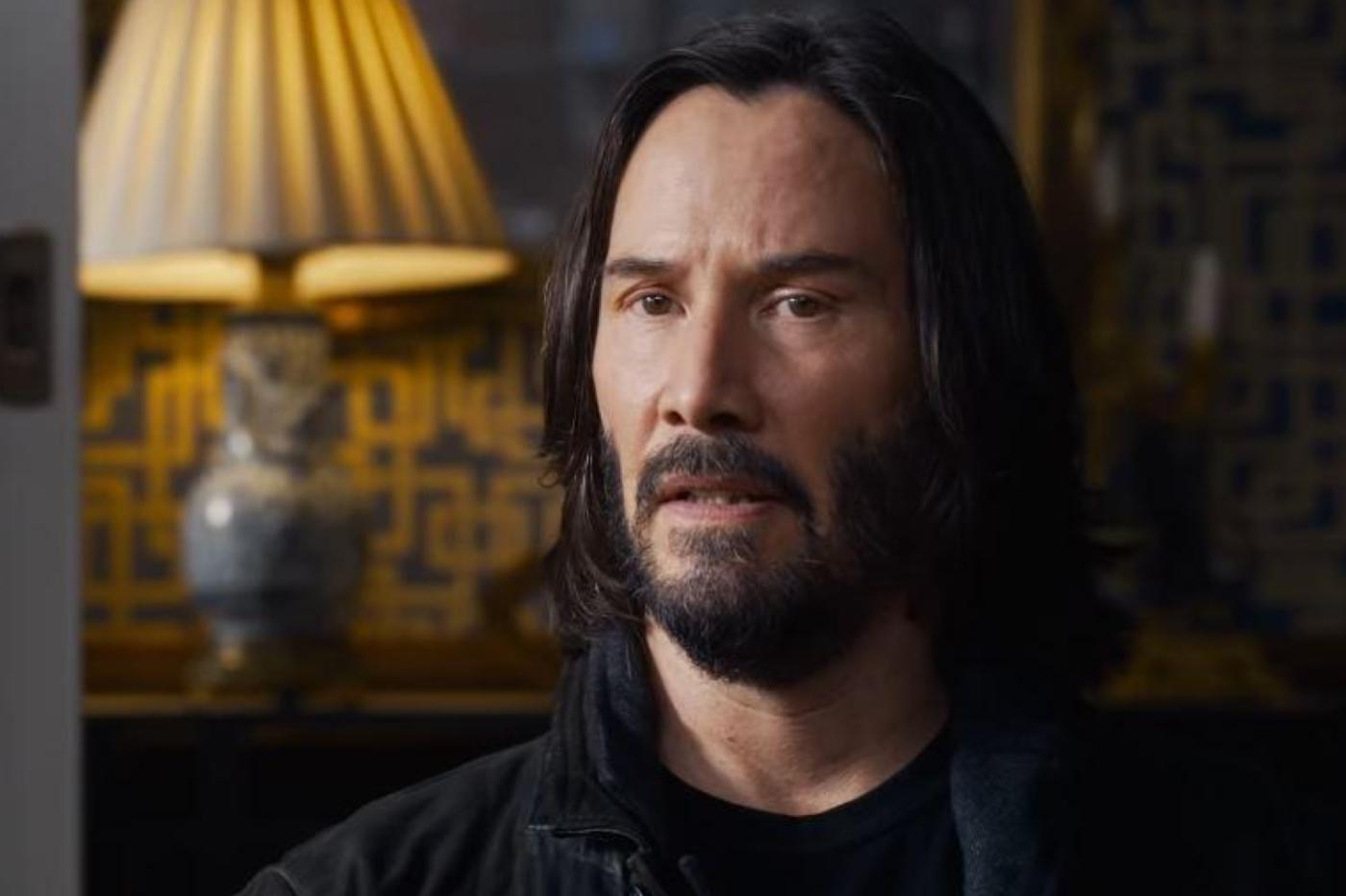 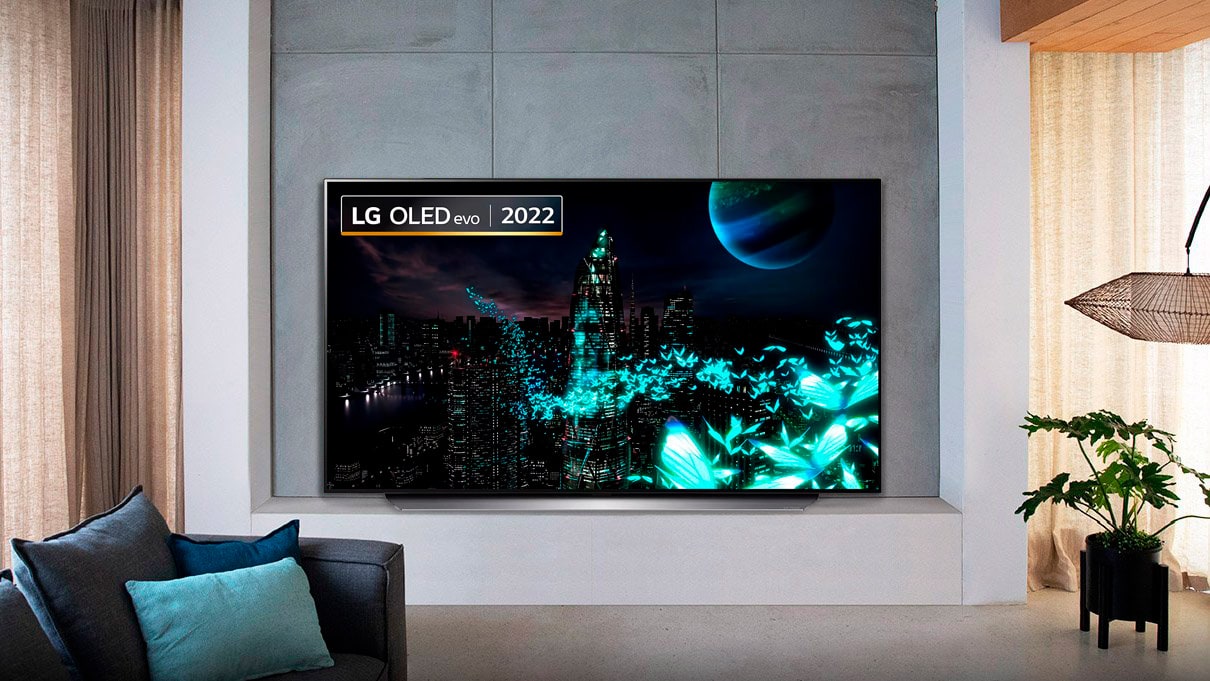 The price of the new LG C2 OLED is filtered: this could cost in Spain 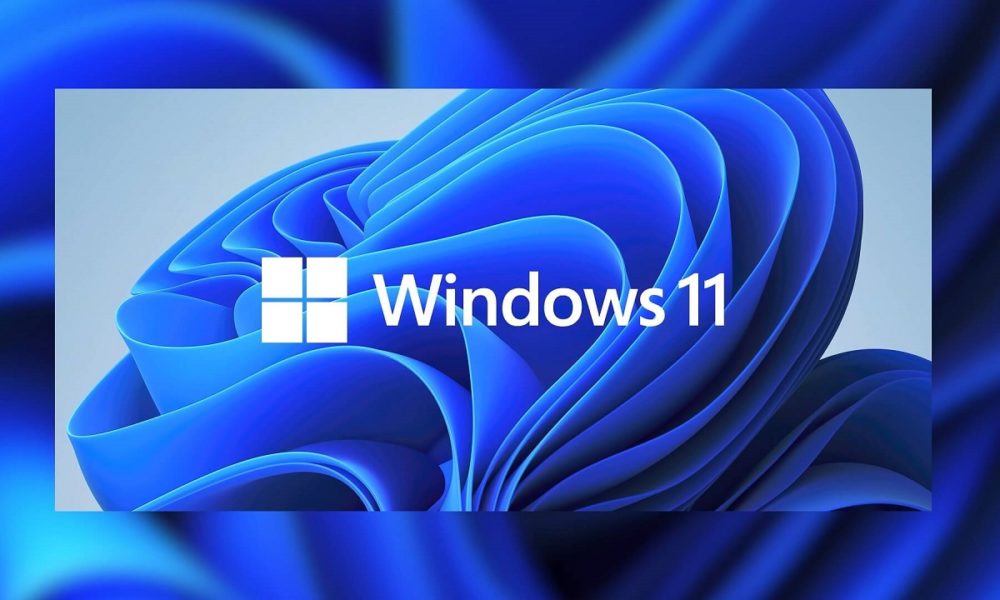 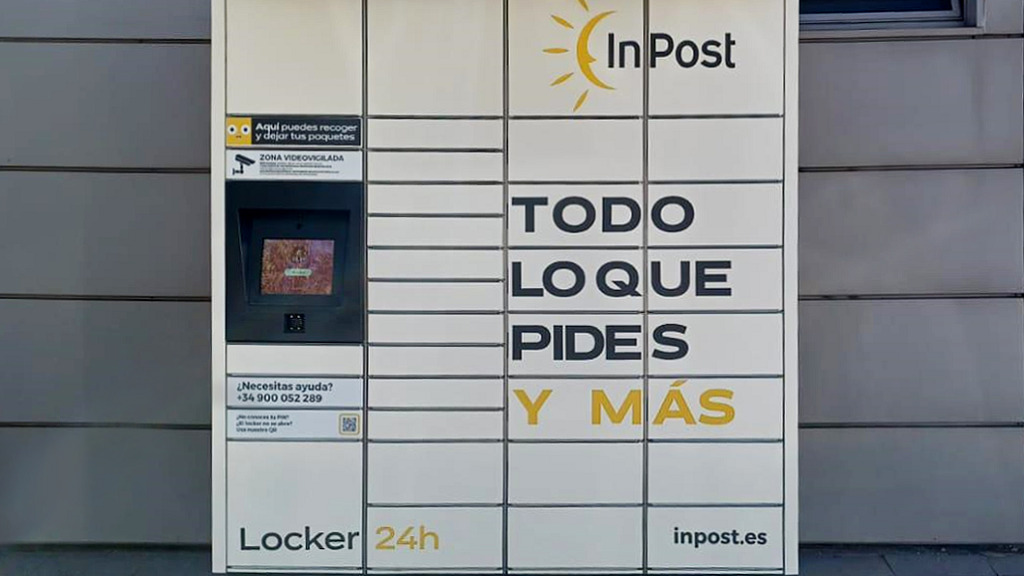