Mobile phones, printers, keyboards, mice, headphones … The number of devices and peripherals that use USB interfaces is immense, not to say that today it is difficult to see a peripheral that uses a proprietary port today if not totally impossible. However, since the launch of the original port, known as Type A, different variants have appeared over time.

Every cable for data transmission between two devices has two heads or connectors located at each end, which are dedicated to transmitting and receiving data from one end of the cable to the other. In the case of USB cables, both ends are not usually symmetrical. Thus we can find that a cable has one end of Type C and the other of type A. We can also find chargers, which at one end have a type of USB connector and at the other a power adapter. The type of connector on the USB cable also gives us a clue of the power it can transmit to power the device, either for direct use or to charge its battery, that is why one type of USB cable or another is used to charge the power of the different peripherals and devices.

USB Type A and Type B Cables It is the most popular USB cable, the most used and the first to hit the market and which has lasted three different generations and that in the last one it differs from the rest by the blue color of its plastic part to indicate its nature. This is due to the fact that although the form factor is the same, the so-called SuperSpeed ​​USB have a greater number of pins and are not compatible with the first two generations.

Regarding the energy supply, if we are facing a USB 1.0 or 2.0 cable, we must take into account that it gives a current of 500 mA, which thanks to the 5V voltage of the USB standard this translates into 2.5W. On the other hand, version 3.0 or Superspeed has expanded its capacity to 900 mAh and can provide a power of 4.5W.

As for the type B, except in the form, they do not differ in specifications from the type A and even have a 3.0 variant. This type of cable is often used in printers, scanners and multifunction devices, but little by little they are becoming outdated. As for the third generation SuperSpeed ​​variant, this is somewhat different, since they usually have (apart from the characteristic blue color of the position tabs) an extra connector on the top. Although little is seen by the fact that such peripherals do not require as much bandwidth to function. Over time, different types of connectors have appeared to connect different portable devices, for which Type A or B connectors were too large. Many of them are currently in disuse as a much more convenient standard is implemented and in general all have an expiration date due to the appearance of the type C connector.

The first connectors to hit the market were Mini-USB connectors to be replaced years later by Micro-USB, all of them based on versions 1.0 and 2.0 of the standard. It was with the arrival of version 3.0 that appeared on the market was Micro-USB 3.0, which has a different shape and ended up breaking backwards compatibility and with it the universality of the USB standard. Which led to the creation of the ultimate USB connector. Starting with version 3.1 of the standard, a new type of connector appeared that over time has become the replacement for the rest. Not surprisingly, in version 4.0 of the standard all the previous connectors disappear and it is universalized into just one. Of course, it will take years to see the replacement, but today we are seeing how USB Type C is becoming more and more present in different devices.

Its main advantage is the amount of energy it can transmit, which allows it to charge the devices to which it is connected in less time and in some cases to function as a power cable. In its original version they can receive 20V and 5A, which allows them to deliver up to 100W of power, while in its latest revision it reaches up to 240W, USB cables that use Type C connectors have the following variants apart from those used to transmit data.

Length according to types of USB cables You have just bought a USB cable and you do not know what is the ideal size of these. Our advice? The shortest possible, so that they are not tense but relaxed. This is because the longer a cable is, the more resistance it makes and, therefore, they end up creating greater interferences.

So it reaches the point where if we connect a series of USB cables the information will not arrive from one end to the other, these measurements are for the different standards:

If you need your cable to go further then you will have to use a repeater hub within the allowed distance, which will repeat the signal from the beginning allowing to extend the cable distance. In any case, there will be few times that you will need to extend a USB cable to more than 3 meters. What’s more, we don’t think you want to deal with the cable mess that would ensue.

To finish we leave you some tips when purchasing a new USB cable, which are the following:

This is it, we hope that with this quick guide you can get the right types of USB cables for each of your devices and peripherals.

The good is over: the prices of RAM and SSD memories will go up

Protect your files with Windows backups 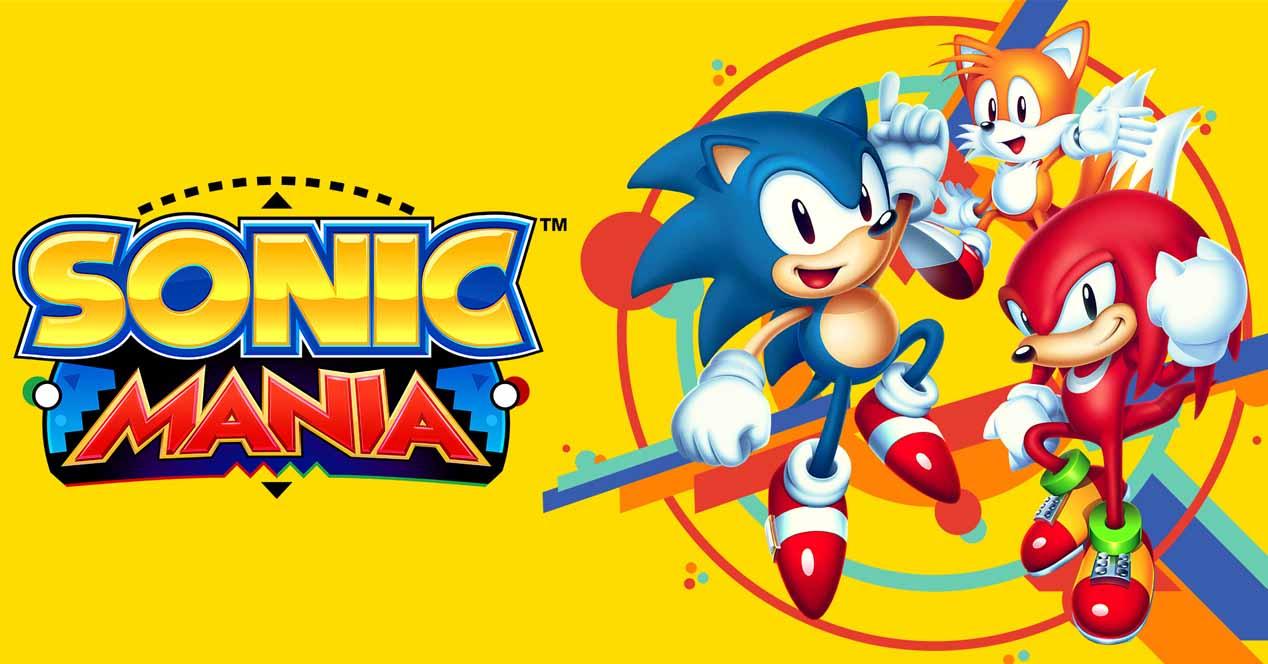