The DTT made an appearance at the end of 2005, and little by little it replaced analog television until it reached its complete blackout. Since then, this has been the technology with which we have been enjoying a large number of channels of diverse content. But after more than a decade, its broadcast has its days numbered, and these llThey will come to an end with the arrival of 2030. What will replace DTT is what is not clear at the moment.

When the 700 MHz bands were released for use by 5G networks, it was established that television networks could use the 470 to 694 Hz bands until 2030. The issuance of licenses that the large audiovisual groups in Spain buy in order to be able to broadcast openly is the responsibility of the Government, and this is undoubtedly a great source of income through which they obtain hundreds of millions of euros every decade.

It may interest you: Objective 2021: close the year with 50 DTT broadcasters with UHD in Spain

DTT is guaranteed another eight years

Therefore, DTT still has eight more years of assured broadcast. Despite this, on January 1, 2023 we will see how all SD channels disappear. also andn the next 2023 there will be a conference that could lead to important changes in the way we see content.

We talk about the World Radiocommunication Conference 2023, which has been organized by the International Telecommunications Union (ITU). It is a body that belongs to the UN and is the one that regulates telecommunications at a global level, which also includes relations between companies and administrations.

In this conferencee will deal with various topics, among which DTT will be affected. More than anything because in the Third Digital Dividend it is expected that the 600 MHz frequency will be released for use in mobile communications.

After this, DTT will only have 126 MHz (from 470 to 594 MHz). Although this technology is guaranteed to emit until 2030, the trend is evident, and it is to leave DTT without space

DTT will disappear as we know it 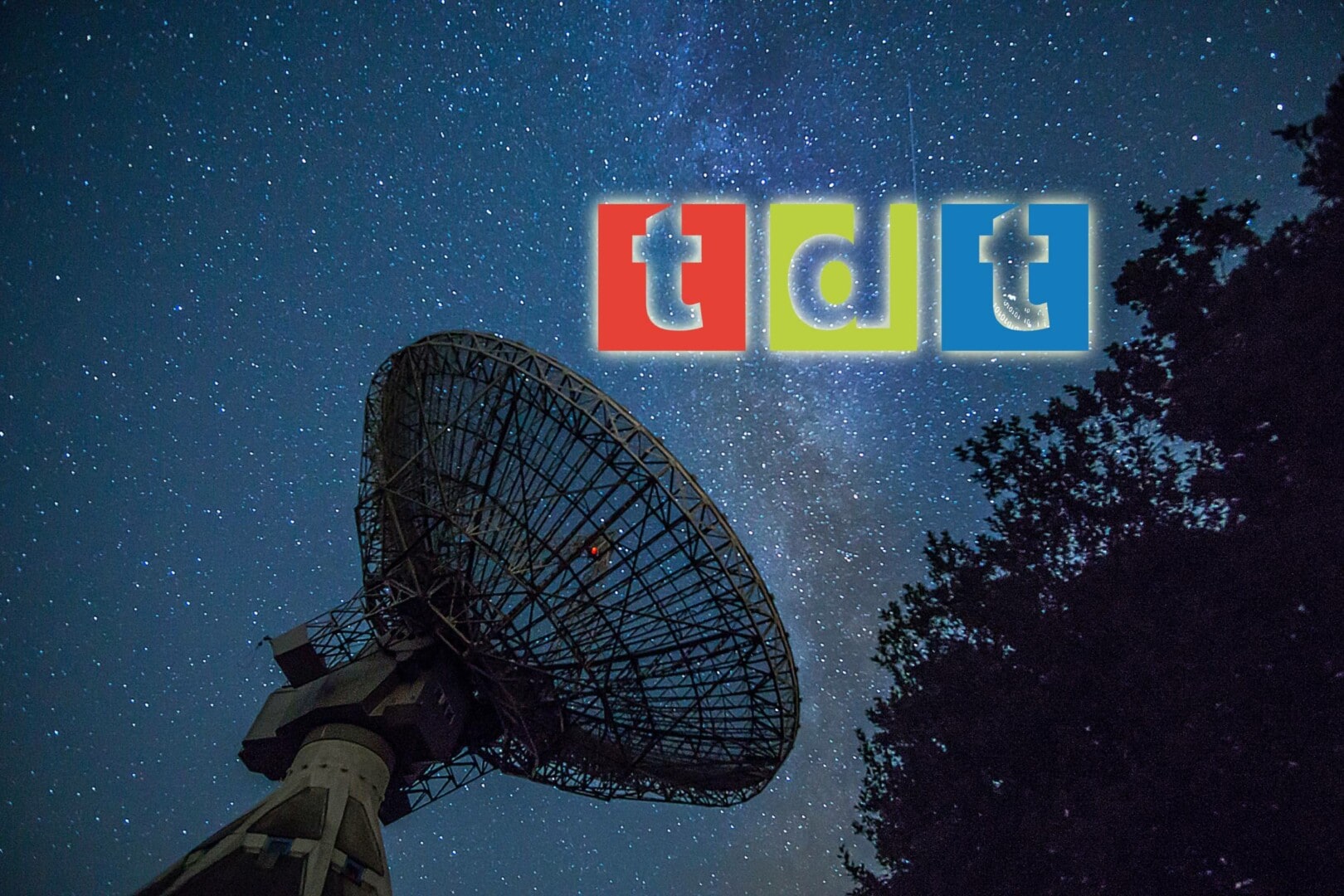 But this phased reduction is not the only one that will be discussed at the conference, The possible disappearance of DTT as we know it will also be discussed. This is due to the increasing use of streaming platforms, a fact that is not indifferent to DVB. Today, and thanks to the Internet, whether on a mobile phone, tablet or Smart TV, we can see the same things that DTT offers, since they operate with the same frequencies.

DTT continually loses audience, users who switch to OTT platforms and pay television. It is for this reason that standards such as DVB-I could be key in theThe transition to television based solely on the Internet and to which we can access from any mobile device.