It should be noted that this launch is very important for the brand, since it is the first fans with PWM from your catalog. This means that the rotation speed will not be defined in a fixed value, but will vary automatically depending on the PC temperature, thus maintaining a better balance between air flow, temperature and generated noise.

One of the most outstanding features of this model is that Sharkoon has used a transparent frame, in order to maximize its ability to illuminate the equipment, to which they are connected using the ARGB connector on the motherboard (and therefore are controlled with the software of this). An additional detail is that the frame is circular, with eight “legs” that incorporate perforations (with rubber insert to absorb vibrations) to be able to anchor them to any 120mm gap in PC cases.

All in all, it is obvious that with their 1,400 RPM of maximum speed these Sharkoon SHARK Disc PWMs are not designed for maximum performance, but rather to offer an excellent balance between performance, aesthetics and silence, since with the 24.8 dBA that emit at most you will not even notice that they are working.

According to the manufacturer, these fans are already available in stores at a recommended retail price of 9.99 euros per unit.

Also available only in 120mm size, this SHARK Blades PWM variant have similar technical specifications but differ greatly in terms of performance, as they are capable of generating a higher airflow but lower static pressure when using a total of 11 thinner and more inclined blades, so they are suitable for the box but not for the heatsink or radiator.

In this case, the ARGB lighting configurable also from the motherboard software is achieved with a ring of light on each side, adding a total of 20 configurable RGB LEDs that are capable of generating 16.8 million different colors. In this case, the frame is also circular with those eight protrusions that have the perforations with rubber inserts to absorb vibrations, but it is opaque black, not transparent like the previous model.

These fans are also connected to the motherboard through an ARGB connector, and therefore their lighting is controlled by the software included in it. Its operation is also PWM, so the speed will change automatically depending on the temperature of the system.

Like the previous one, this SHARK Blades PWM model is now available and the price is the same, 9.99 euros.

This is the power of Intel processors for 2022, do you have to buy them?

If you want to have Spotify Premium cheaper, we have bad news 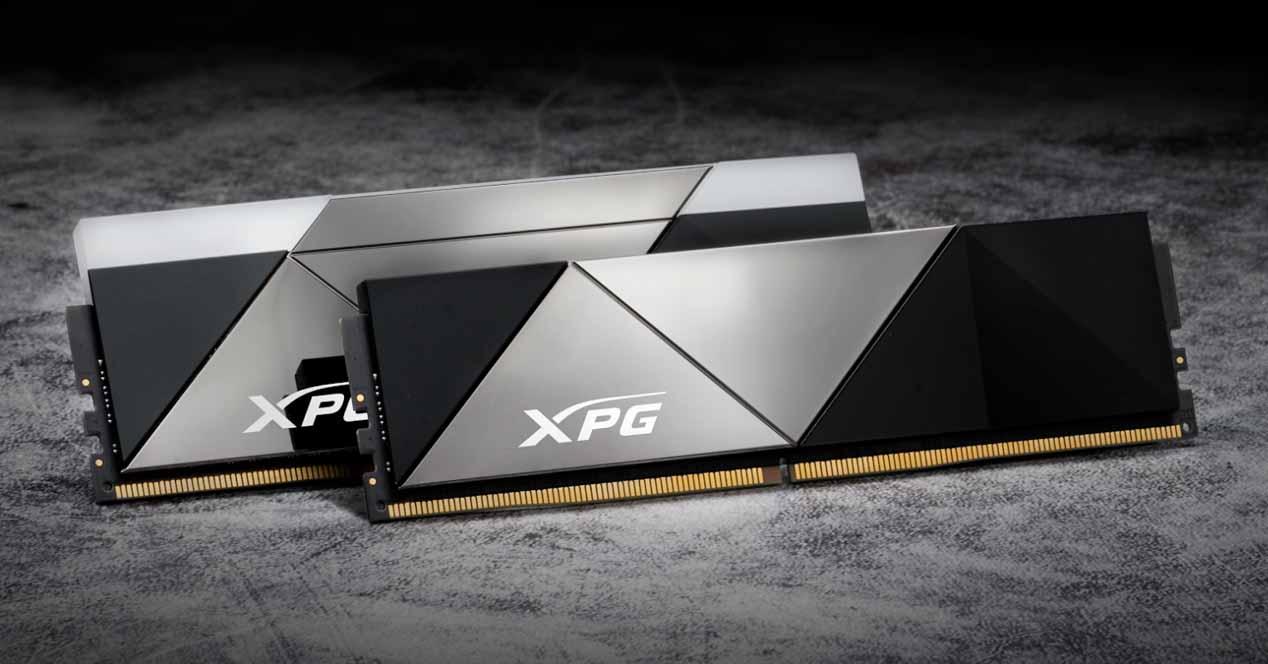